The timing of the raids, which come against the backdrop of in-depth reporting on the COVID-19 pandemic by 'Dainik Bhaskar', is concerning, said the media body in a statement. 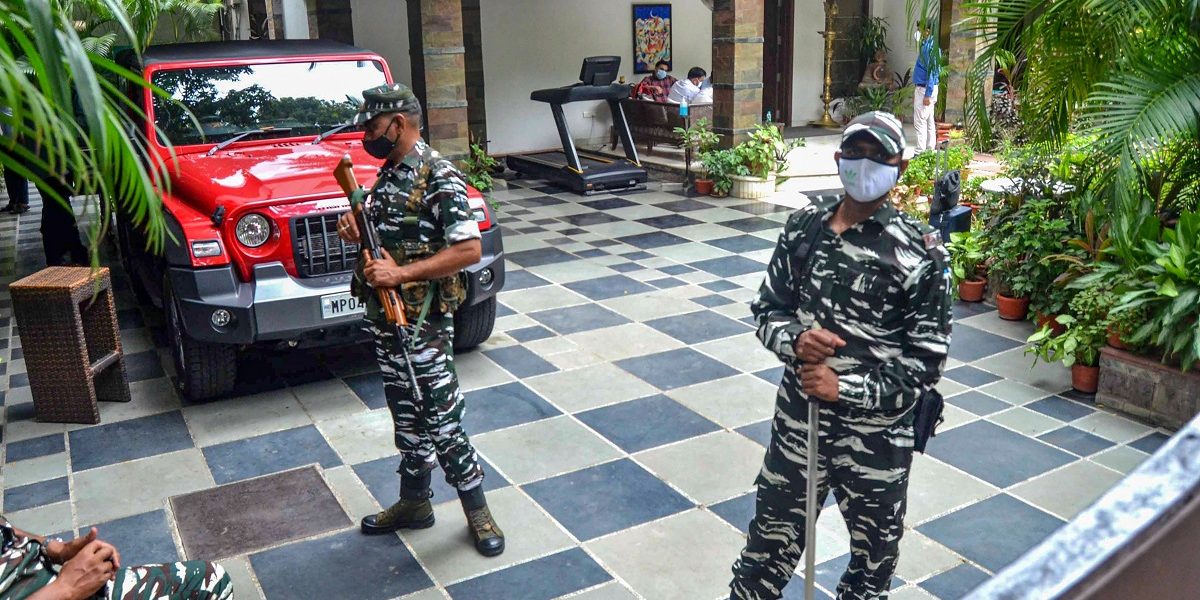 New Delhi: The Editors Guild of India on Friday issued a statement expressing concern over the income tax raids on July 22 at the offices of one of the country’s leading newspaper group, Dainik Bhaskar, as well as a Lucknow-based independent news channel, Bharat Samachar.

The raids come against the backdrop of in-depth reporting on the COVID-19 pandemic by Dainik Bhaskar, which brought to fore the gross mismanagement by government authorities and the immense loss of human lives, the statement said.

The Income Tax Department in a tweet on July 22 had rejected claims that the raid was linked to the newspaper’s reportage.

The Guild, however, noted that the raids seemed to be politically motivated. “In a recent webinar hosted by the Editors Guild, Om Gaur, national editor of Dainik Bhaskar had stated that their advertising from government departments had been cut after the recent critical coverage of state authorities,” the statement says.

Gaur had also written an op-ed in the New York Times, headlined ‘The Ganges Is Returning the Dead. It Does Not Lie.’

“Bharat Samachar, too, has been subjected to raids by the tax authorities. It is one of the few channels in Uttar Pradesh that has been asking difficult questions from the state government with respect to COVID-19 management,” the EGI said.

“Notwithstanding the merits of the case, the timing of these raids is concerning given the recent critical coverage by both the organisations,” the statement added.

This is the second time in recent months that a news outlet has been raided over government claims of economic offences. In February, the Enforcement Directorate raided the residences of several officials and journalists associated with NewsClick.in, an independent media portal based in Delhi for several days. The Delhi high court in early July granted its editor-in-chief extension on protection from arrest.

NewsClick.in had been at the frontline of reporting on the farmers’ agitation and the anti-Citizenship (Amendment) Act protests, the Guild’s statement says.

“Editors Guild is therefore concerned that government agencies are being used as a coercive tool to suppress free and independent journalism. This is all the more disturbing given the recent media reports on the widespread surveillance of journalists and civil society activists using the Pegasus software,” the statement said.