"One of the key defining aspects of the [DIGIPUB] Foundation is to underline the fact that pursuits and interests of legacy media may not always be the same as that of digital media – especially in regards to regulation, business models, technology and structures.” 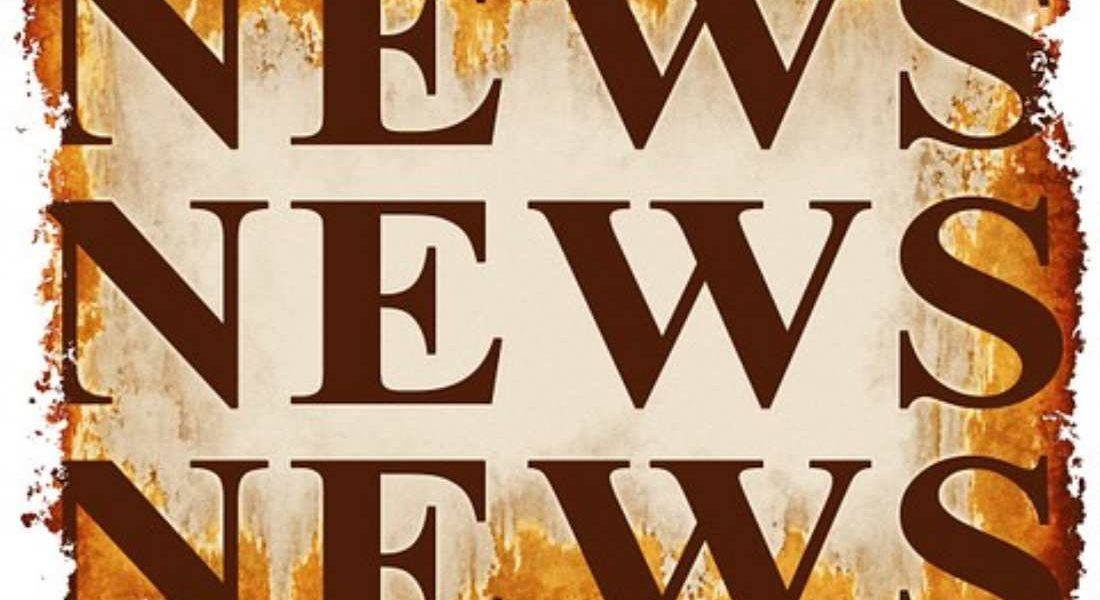 The Foundation’s first chairperson is Dhanya Rajendran of the News Minute, vice-chairperson is Prabir Purkayastha of Newsclick and general secretaries are Ritu Kapur of The Quint and Abhinandan Sekhri of Newslaundry.

According to a press release published by the group on Tuesday, “DIGIPUB News India Foundation has been created to represent, amplify and evolve best practices to build a robust digital news ecology that is truly world-class, independent and upholds the highest standards of journalism.”

“One of the key defining aspects of the Foundation is to underline the fact that pursuits and interests of legacy media may not always be the same as that of digital media – especially in regards to regulation, business models, technology and structures,” it continued.

While membership is limited to digital news outlets and journalists currently operating in India, DIGIPUB is different from other such groupings in that it is open to independent and freelance journalists working in the digital media.

“The Foundation does not believe that only organisations should represent or voice the needs of the digital news ecosystem. It is imperative to recognize the contribution of independent journalists in forming the bulwark of this ecosystem,” the press release says.

There are at present two other associations that represent different digital media publications in India. The Digital News Publishers Association includes the Times Group, India Today group, Hindustan Times, NDTV among other legacy media houses. And there is the recently formed IDMA, which comprises a mix of news outlets – Republic TV, India News, Odisha TV, and News X, the Sunday Guardian, newspaper, Goa Chronicle – and the ‘Op-India’ website.

The formation of these associations come at a time when the Modi government has expressed its desire to “regulate” digital media.

At present, content published by digital news sites is subject to the same constitutional freedoms and restrictions governing content on TV channels and in newspapers, apart from the rules and regulations contained in the Information Technology Act. As with other democratic countries, news websites do not require any kind of government clearance or license in order to operate, unlike broadcast television. Newspapers are subject to registration under the colonial era Press and Registration of Books Act, primarily in order to fix legal liability on the publisher and editor in the event of defamation proceedings. However, as the filing of multiple defamation cases against websites in India demonstrates, the absence of a PRB Act-equivalent has not come in the way of pinning legal responsibility on them.

Media watchdogs see the official advocacy of digital media regulation as an attempt to circumscribe media freedom, a charge the government denies.