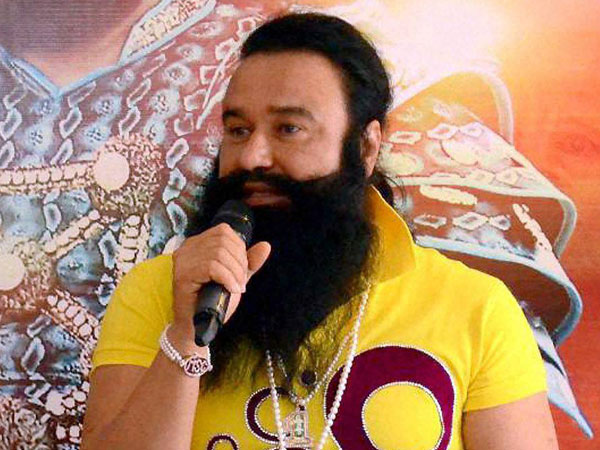 Fifty-one-year-old Singh is already in jail for raping two female followers. He was sentenced to 20 years imprisonment in August 2017. Chhatrapati had exposed the rape accusations against Singh. Kuldeep Singh and Nirmal Singh shot the journalist at point-blank range, on Singh’s orders, the court said. They used the revolver of the fourth convicted person, Krishan Lal.

A sessions court in Panchkula, Haryana – the same one that heard the rape case – delivered the judgment. Section 144 had been imposed in the area for the day and security beefed up, given the widespread violence that took place after his rape conviction. Thirty-two people had died in that 2017 violence.

Quantum of punishment in the murder case will be announced on January 17.

Chhatrapati was shot at point blank range on October 24, 2002, months after his newspaper Poora Sachh published an anonymous letter from a sadhvi alleging she was raped by Singh. Chhatrapati was alive for 28 days after he was shot and reportedly named the Dera chief in his statement to the police, but the police did not include his name in the FIR. His son Anshul – then only 21 years old – took up the legal battle against the powerful religious leader.

In January 2003, Anshul petitioned the Punjab and Haryana high court asking that the case be transferred to the CBI. The police had filed an FIR in the case that did not name Singh. The CBI filed a chargesheet against Singh in July 2007.

The Dera chief is also an accused in the murder of former Dera manager Ranjit Singh.