In February this year, the ED had raided the NewsClick office as well as the residences several of several officials and journalists associated with the organisation. 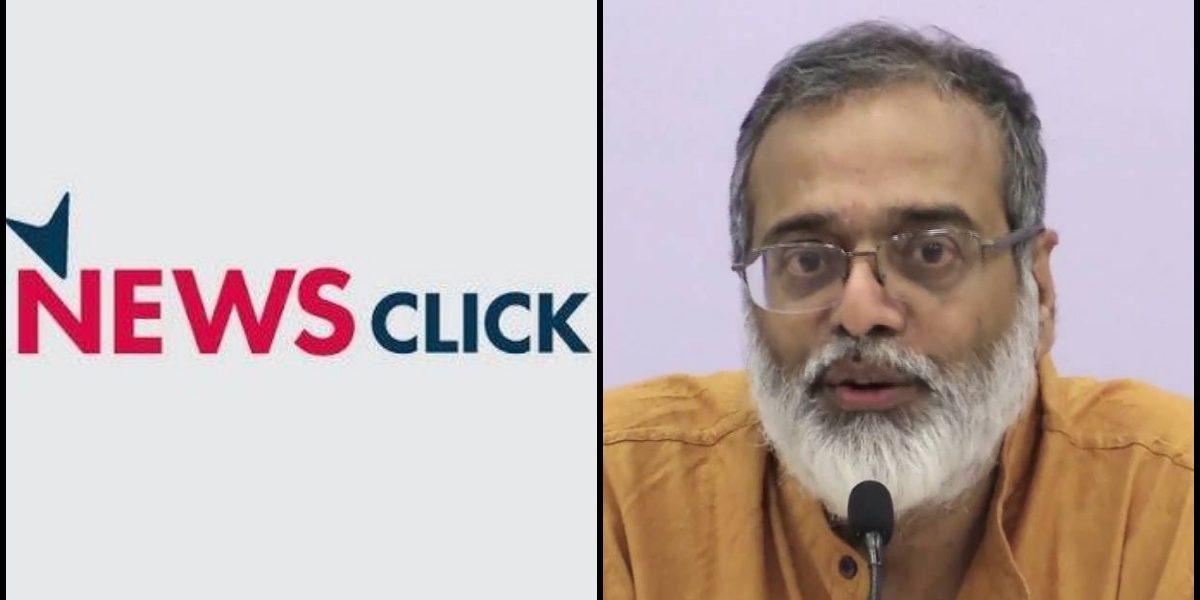 New Delhi: The Delhi high court on Monday night told the Enforcement Directorate (ED) not to take any coercive action against PPK Newsclick Studio Private Limited, which runs the digital media portal NewsClick, and its director Prabir Purkayastha until July 5.

According to the Indian Express, Justice Jasmeet Singh issued notice to the ED in a petition seeking a copy of the Enforcement Case Information Report filed in the case, and also asked the Delhi Police to respond to another petition filed by NewsClick owners asking it to quash a case registered by the Economic Offence Wing.

In February this year, the ED had raided the NewsClick office as well as the residences several of several officials and journalists associated with the organisation. The ED said the raids were linked to an alleged money laundering case and the agency was probing funding the organisation had received from “dubious companies” abroad.

Several media groups had condemned the ED action, saying it was an attempt to silence critical journalism, and to intimidate those who do not toe the official line.

Also read: It’s Clear Why NewsClick Is Being Targeted, and Why it Was Viewed as a Threat

Senior advocate Dayan Krishnan, representing the company and Purkayastha on Monday night, said that the company had been given a copy of EOW’s FIR only on June 5 after approaching the chief metropolitan magistrate and is yet to receive the copy of the ECIR from the ED, Indian Express reported. “Unless I know what the allegations against me are, how do I take the legal remedies,” Krishnan said.

“The whole idea is to somehow create a PMLA (Prevention of Money Laundering Act) jurisdiction… but at least show me what the case is,” he continued.

The ED’s lawyer had argued against any interim protection. “As and when action is taken, you will be at liberty to come to court,” he said. Instead, the ED’s lawyer said, Purkayastha should have applied for anticipatory bail if he anticipated arrest.

Krishnan, however, said an anticipatory bail plea could not be filed without knowing details of the ED’s case.