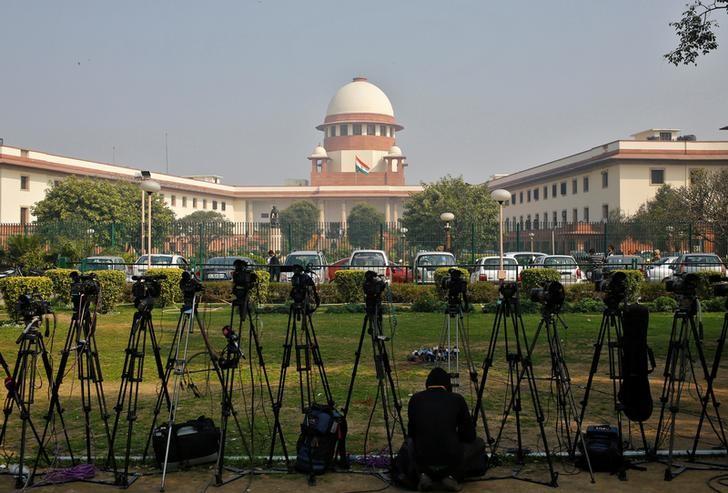 New Delhi: The Supreme Court on Thursday issued notice on The Wire‘s petition seeking quashing of criminal defamation charges filed against it by BJP president Amit Shah’s son, Jay Shah, in the wake of an article last year on the business affairs of two of his companies.

Listing the matter for April 12, a three judge bench comprising Chief Justice of India Dipak Misra, Justice A.M. Khanwilkar and Justice D.Y. Chandrachud directed the trial court in Ahmedabad – where charges against four of The Wire’s editors, its ombudsman and independent reporter Rohini Singh were framed last month – to suspend its proceedings while the matter is pending before the Supreme Court.

The Wire was represented by Nitya Ramakrishnan, Kapil Sibal and Raju Ramachandran.

When senior advocate N.K. Kaul, appearing for Jay Shah, contended that The Wire‘s October 8, 2017 report, ‘The Golden Touch of Jay Shah’,  amounted to “scurrilous reporting”, Sibal said that the media had the right to ask questions about the business affairs of individuals who are in the limelight. “If journalism is going to be throttled like this, no journalist can ask questions,” he said.

The chief justice, while stressing that he was not commenting on the case before the court, said that sometimes journalists write in a way that amounts to “sheer contempt of court”. “We expect the media should be responsible, the electronic media should be more responsible.”

“I have [spoken] many times about freedom of speech and expression. We are not going to gag the media. The question of gagging the media does not arise. But the press should be more responsible,” he said.

“We don’t want to name channels but some people think they are the Pope sitting in a pulpit and can pass judgement or deliver a sermon…that is not the culture of journalism,” he added.

Apart from the criminal defamation case, Jay Shah has also initiated civil defamation proceedings against The Wire and its editors and reporter seeking damages of Rs 100 crore.

The injunction he sought and secured from the civil court restraining The Wire from writing about matters covered by its original story was lifted by the same court last December but reimposed by the Gujarat high court. The Wire is filing a separate petition in the Supreme Court seeking lifting of the injunction.