In 81% of Journalists' Murders Across the World Since 2011, Nobody Held Accountable

India is ranked 12th in the Committee to Protect Journalists' Global Impunity Index, with 20 unsolved murders of mediapersons. 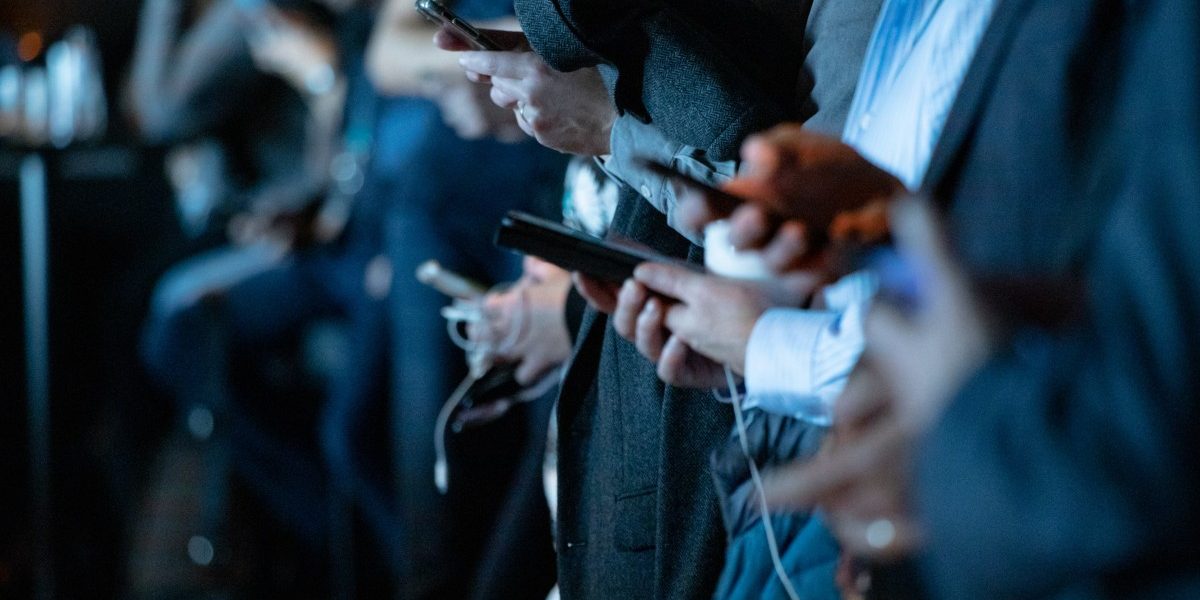 New Delhi: In its annual Global Impunity Index published on Thursday (October 28), the Committee to Protect Journalists (CPJ) has found that no one has been held accountable for 81% of journalists’ murders over the last 10 years.

The CPJ, an independent, nonprofit organisation that promotes press freedom worldwide, has listed 278 journalists killed across the world between September 1, 2011, and August 31, 2021. Of these, the report notes, 226 murders either remain unsolved or see the perpetrators roaming free. These journalists, the CPJ says, were “killed in a nexus of corruption, organised crime, extremist groups, and government retaliation”.

The Index reports that Somalia remains the worst country for impunity in journalist killings for the seventh year running. “It is followed by Syria, Iraq, and South Sudan. Illustrating the sustained lack of accountability, seven of the countries on the list have appeared every year,” a CPJ press release said.

India is ranked 12th in the Index, the last country to be recorded, with 20 unsolved murders recorded. India’s South Asian neighbours Afghanistan, Pakistan and Bangladesh too make to the list, all ranked worse than India. 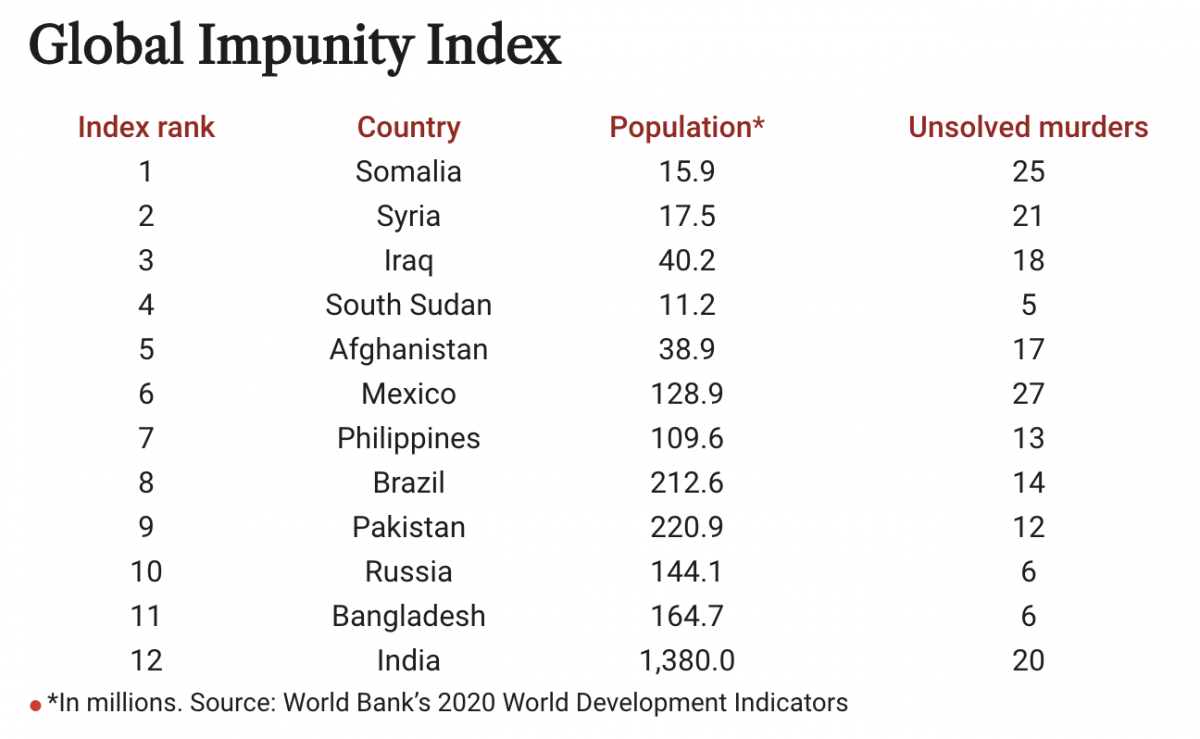 Even in countries where some people have been convicted in cases related to journalists’ murders – like Mexico, where there were convictions in the cases related to Javier Valdez Cárdenas and Miroslava Breach Velducea’s killings – the violence still continues, the report has found.

This year’s Index, the CPJ notes, doesn’t include the full scope of threats to media freedom. “For example, Afghanistan’s spot on the Index did not change, yet its vibrant media landscape has been decimated since the Taliban took control of the country during the US withdrawal. As Afghanistan’s judicial system collapses, the prospect of justice for the 17 journalists killed in the last 10 years moves further out of reach,” the press release notes.