The journalist's daughter had travelled to the UK and was the first person in Bhopal to test positive for the coronavirus infection. 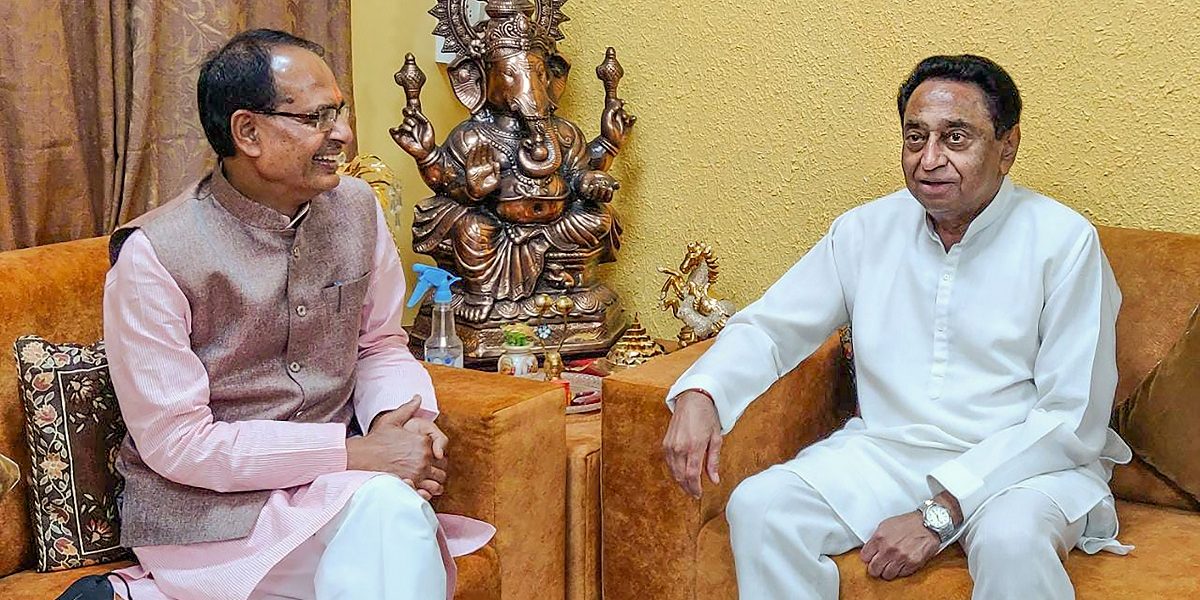 Bhopal: A Bhopal journalist who attended several press conferences called by Kamal Nath and Shivraj Singh Chouhan in the lead up to the political upheavals in the state has tested positive for COVID-19, following which all journalists in the city have been quarantined. The journalist’s daughter had recently returned from the UK and had become the first person in Bhopal to test positive. He was present at Kamal Nath’s final press conference as chief minister.

It has created panic in the media fraternity in Bhopal and all journalists have decried the journalist’s behaviour as “irresponsible”. Journalist associations have issued statements accusing him of attending the press conferences despite knowing that his daughter had the disease. Both father and daughter have now been quarantined in AIIMS, Bhopal after test results on March 24 showed they had the viral infection.

The journalist is a Bhopal veteran who runs a newspaper called Kshitij. His daughter had completed her LLB and had gone to London for further studies. She came back to India on March 15 and was tested at the Delhi airport. All incoming passengers were advised to self-quarantine, even if they showed no symptoms at the time of arrival.

She came to Bhopal with her brother on March 17, following which her father attended the press conference and met and shook hands with at least a hundred other journalists and political party workers. During this time, he was aware of the fact that his daughter had just returned from abroad and had begun showing symptoms of COVID-19. He visited the vidhan sabha after that and met several officials. Now, the staff of the vidhan sabha has gone into quarantine after the journalist tested positive for the disease. The father and daughter were tested for the viral infection on March 20, at the insistence of journalists who raised the issue on the day of Kamal Nath’s press conference.

Observers now also feel that the decision taken by speaker N.P. Prajapati to adjourn the assembly until March 26 was correct and the Supreme Court should have considered that. The Centre and the governor were also in an unseemly hurry to show Kamal Nath the door and crown Chouhan as the CM. Now the same journalist may have passed on the virus to several leaders who were present at the press conferences held by the BJP and Congress. 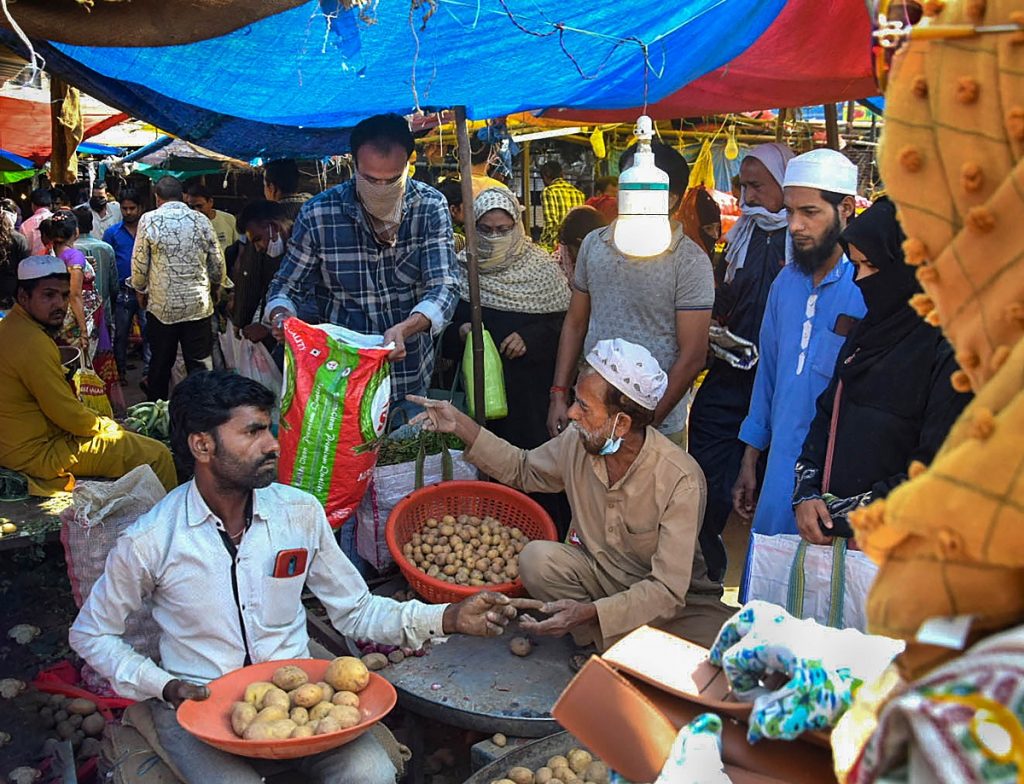 People purchase vegetables on the first day of the 21-day nationwide lockdown, imposed to contain the spread of coronavirus, in Bhopal, March 25, 2020. Photo: PTI

Abhishek Manu Singhvi’s asked the Supreme Court for 15 days to sort out the situation in Bhopal,to which the judges had commented, “That will be like a gold mine.” Now, the top court is itself in a 15-day lockdown. They had ordered Prajapati to hold an assembly session for the specific purpose of the floor test. This forced Kamal Nath to resign on March 20. PM Modi called for a janata curfew on March 22 and Chouhan was sworn in hurriedly on March 23, at 9 pm. On the next day, Modi imposed a national lockdown. Now the big question is, should the Supreme Court have considered the health emergency and waited for the floor test to be held?

The question assumes importance in the light of several facts. At the start of February, Air India had begun evacuating Indians stranded in Wuhan, the epicentre of the coronavirus pandemic in China. Kerala had also started quarantines around the same time. By the time the MP rebellion reached the Supreme Court, several cases had begun emerging across the country. If the subsequent events snowball and more journalists and leaders are infected, then who can be held responsible?

Currently, there are three new confirmed cases of coronavirus in Bhopal and a total of 16 in MP.