Another Journalist Shot Dead in Tripura 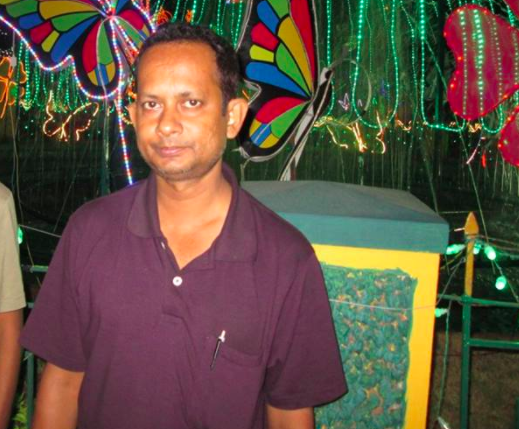 Agartala: A journalist was shot dead on Tuesday (November 21) by a Tripura State Rifles (TSR) trooper during an altercation in Bodhjung Nagar in Tripura, police said.

“Sudip Datta Bhaumik, a senior journalist with my newspaper, had gone to meet the commandant of the Second TSR at R.K. Nagar after obtaining due appointment from him. But when he reached there he had an altercation with a PSO of the commandant outside the latter’s office, during which the PSO shot him. Sudip died on the spot,” Subal Dey, the editor of Syandan Patrika, told The Indian Express over the telephone.

The body of Bhowmik, a reporter of Syandan Patrika and local television channel Venguard, was brought to Gobinda Ballav Panth Medical College and Hospital for postmortem.

On September 20, a television journalist, Santanu Bhowmik, 28, was killed allegedly by some activists of a party in Mandai, 35 km from here.