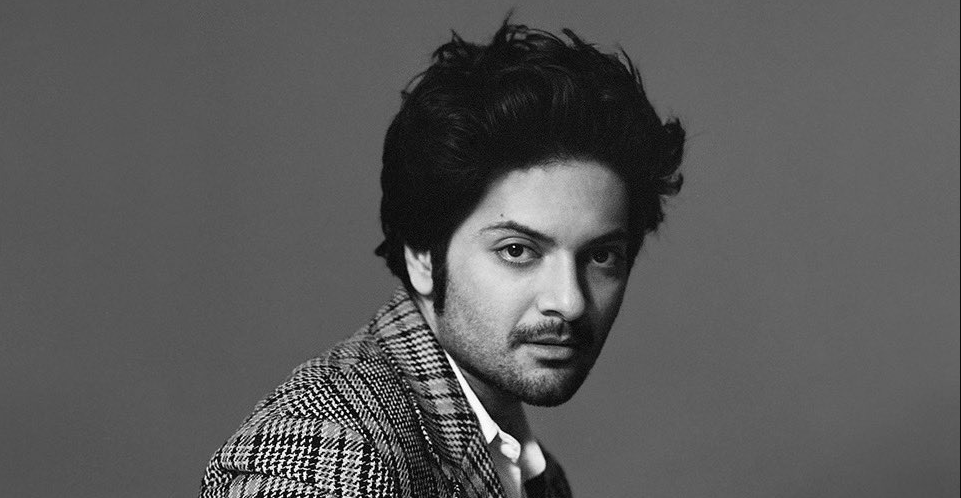 As the trailer for the second season of Hindi crime series Mirzapur released on Tuesday, a section of Twitter users have been trending #BoycottMirzapur2. The show’s lead actor Ali Fazal is one of the reasons for the ongoing discontent.

Several people have shared a purported tweet of Fazal celebrating the Delhi riots. The tweet reads, “PROTESTS: SURU MAJBOORI MEIN KIYE THHEY, AB MAJA AA RAHA HAI!!” which translates to, “Protests: Started due to helplessness but now it’s exciting.” The tweet carries a photograph of Intelligence Bureau staffer Ankit Sharma’s body being pulled out of a drain. Sharma was killed during the communal violence and his body was recovered from a drain on February 26.

Pls pass on it …. H!t them where it hurts pic.twitter.com/HjH0e6UJe3

It has in fact been shared by numerous Twitter users.

Before watching #mirzapurseason2
Do not forget this tweet of @alifazal9
If you watch his series, you are supporting his anti India stance. pic.twitter.com/WUxhVMSTVm

Pro-BJP website OpIndia published an article on Fazal which carried many other such tweets.

Fazal had supported the violent anti-CAA protests that had eventually culminated into the horrific anti-Hindu riots in northeast Delhihttps://t.co/uhio3ew4Zp

Fazal had indeed made a tweet which he later took down, however:

1) His tweet was related to CAA protests, not the Delhi riots.

2) He did not share the photograph of Ankit Sharma.

The tweet in question was posted on December 19, 2019, two months prior to the Delhi riots. An archived link to the tweet can be accessed here.

Fazal had also given his reasons to delete the tweet. He felt that it might be used to mislead “vulnerable” individuals on social media.

As evident, Fazal did not celebrate IB staffer Ankit Sharma’s death but his tweet was meant for the protests against CAA.