The number of journalists killed worldwide significantly increased in 2022, after recording a decline over the previous three years. 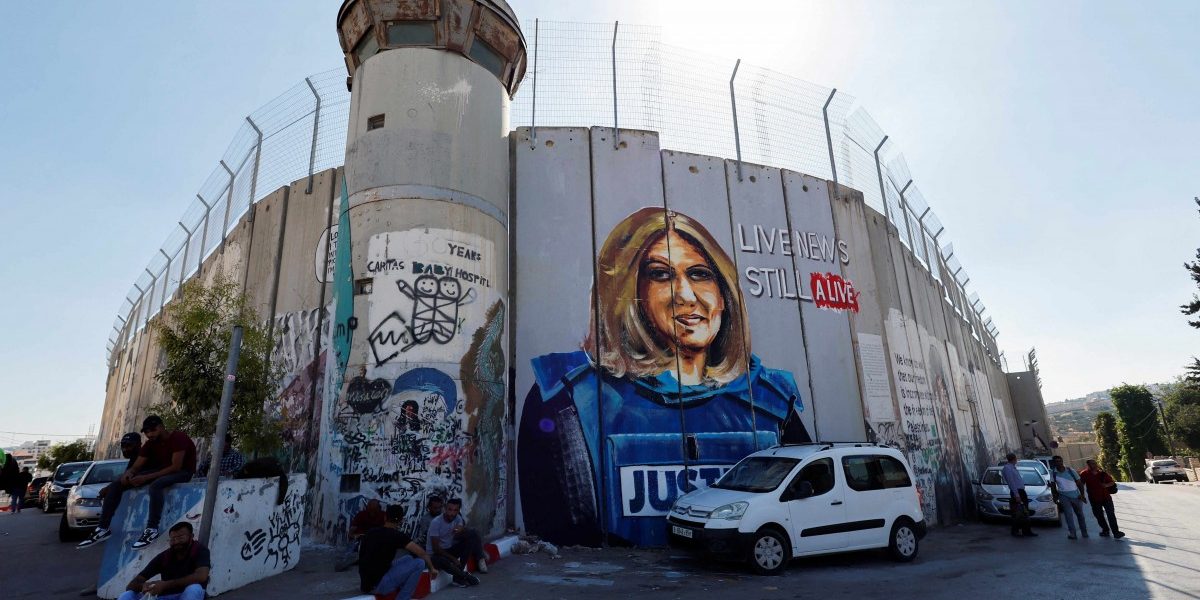 Palestinians sit in front of a mural depicting the slain Palestinian-American journalist Shireen Abu Akleh ahead of the visit of U.S. President Joe Biden at Bethlehem in the Israeli-occupied West Bank July 13, 2022. Photo: Reuters\Mussa Qawasma

The number of journalists killed worldwide has significantly increased in 2022, after recording a decline over the previous three years, the UN’s cultural body said in a report on Monday.

UNESCO reported the deaths of 86 journalists last year, with 19 killed in Mexico alone, followed by 10 in Ukraine and nine in Haiti.

UNESCO director-general Audrey Azoulay said in a statement that 2022’s toll was “alarming.”

“The authorities must redouble their efforts to put an end to these crimes and ensure that perpetrators are convicted, because indifference is a major factor in this climate of violence,” Azoulay said.

Why were the journalists targeted?

Three-quarters of the killings occurred in non-conflict countries, with Latin America being home to more than half the deaths.

Some of the reasons why the journalists were killed were due to reprisals for their reporting on organised crime, armed conflict or the rise of extremism.

Some journalists were also killed for covering sensitive topics such as corruption, environmental crime, abuse of power and protests.

‘No safe spaces’ for journalists

UNESCO noted that nearly half of the journalists killed were targeted while off duty. Some were attacked while travelling, in parking lots or other public places, while others were in their homes at the time of their killing.

The body warned that this implies that “there are no safe spaces for journalists, even in their spare time.”

The UN body also recorded impunity for journalist killings at 86%, a rate it said was “shockingly high,” despite recording progress in the past five years.

In addition to killing, journalists in 2022 also were victims of other forms of violence. This included enforced disappearance, kidnapping, arbitrary detention, legal harassment and digital violence, with women particularly being targeted.