Raghuram Rajan, 12 Other Economists Release 'Agenda' on How India Can Grow Better

With the release of the report, the economists want to "help spur debate as India moves to elections". 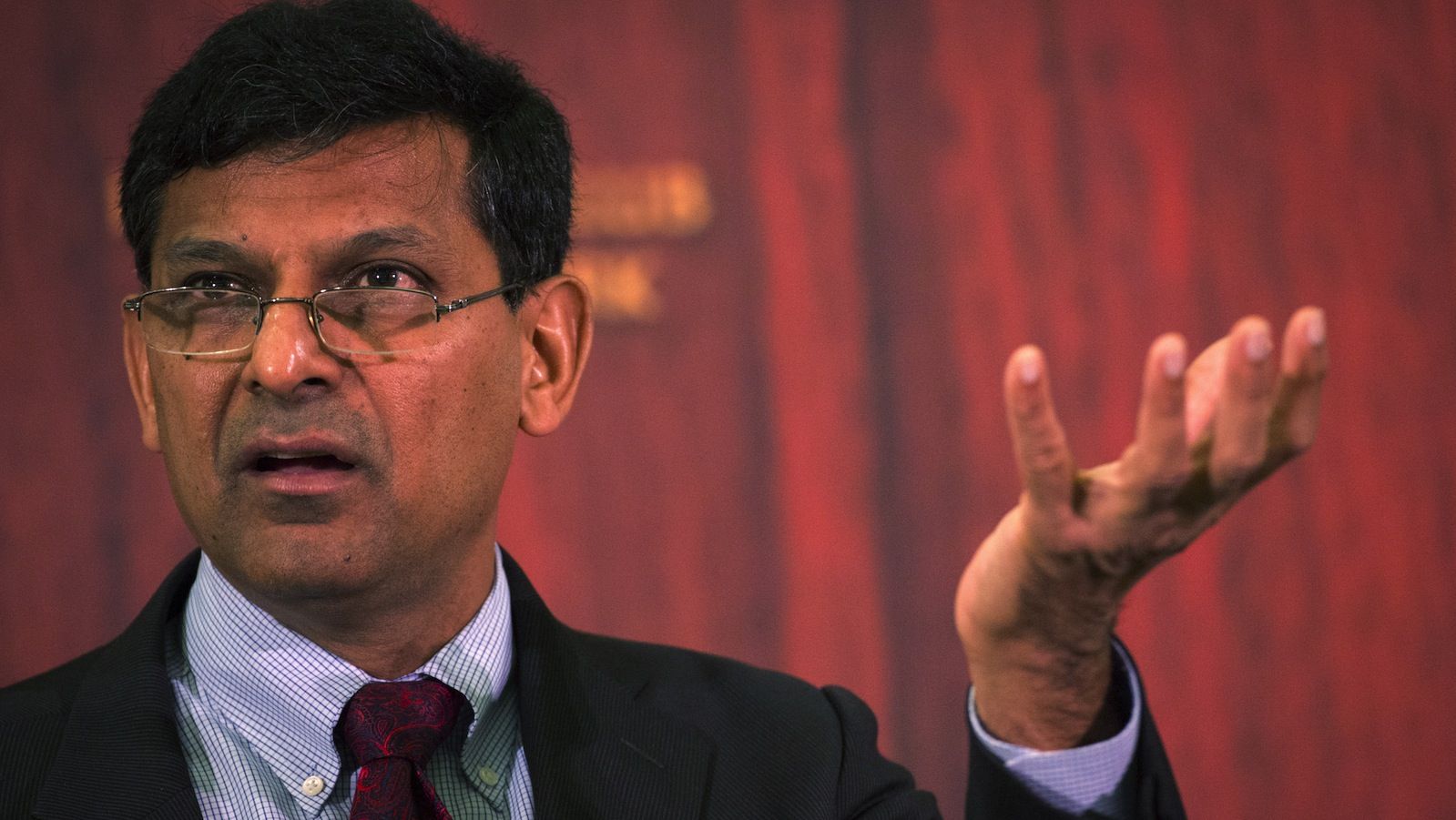 New Delhi: A group of thirteen economists, including former Reserve Bank of India governor Raghuram Rajan, has brought out an economic manifesto of sorts for India, meant to “spur debate and discussion”. According to them, the agenda sets out the key problems India is facing and outlines possible solutions.

According to the economists, there are a number of reform opportunities that would make India’s growth faster and more equitable, while also creating jobs that are badly needed.

Current policies in the country, the authors argue, have not yielded inclusive and sustainable growth – as has been made clear by the recent spate of farmers’s protests. Welfare schemes are mostly targeted only at the very poor. “Without stronger, sustainable, and inclusive growth we simply do not have the resources to expand our welfare schemes significantly, but if we do generate that growth, not only will there be less demand for welfare but there will be more resources to service any demand.”

India “needs to prioritize government spending better, focusing on filling clear investment gaps and protecting the vulnerable. It also needs to increase revenues by making the tax system more progressive both in taxes levied as well as through more effective collection from rich non-payers, by bringing more people into the tax net, and by charging users for government services where appropriate.”

In addition to a larger overview that looks at the areas that the economists think need to be focused on – including labour reforms, education, healthcare and the environment – there are also individual reports on each of the focus areas, authored by one or two from the group. By putting in place a consolidated resource that highlights how they think the economy can grow better, the 13 economists want to “help spur debate as India moves to elections”.

Former RBI governor has written a three-page note on banking reforms that India needs. The focus, unsurprisingly, is on non-performing assets – a major cause of friction between Rajan and Narendra Modi government. While Rajan reportedly wanted to come down heavily on big loan defaulters during his tenure as RBI governor and even sent the PMO a list of names, the Centre has remained tight-lipped on both the details of his list and the action they took.

So what needs to be done? Rajan lays down a four-step approach:

In the note, Rajan has come out strongly against agricultural loan waivers. While the agrarian economy does serious attention, he argues, waivers are “are poorly targeted, and eventually reduce the flow of credit”.