US: Gunman Kills Five at LGBTQ Nightclub in Colorado Springs

The shooting happened during an event to mark Transgender Day of Remembrance. 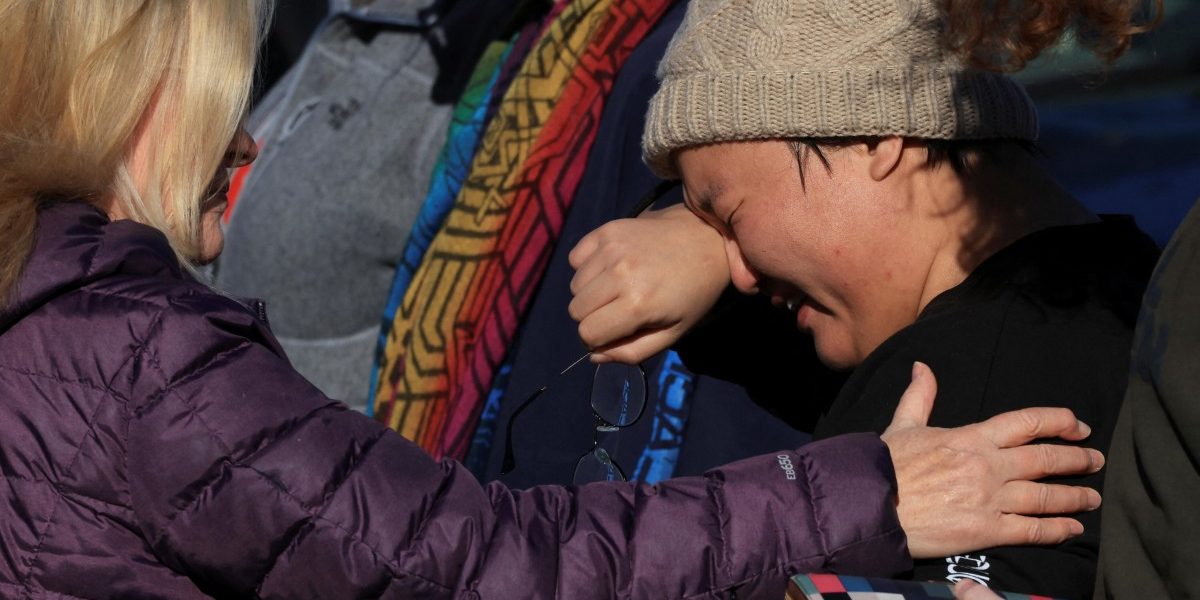 An LGBTQ nightclub in the city of Colorado Springs, in the US state of Colorado, was the scene of a shooting, late on Saturday.

At least five people were killed and 18 were wounded in the attack, police said. The shooting happened during an event to mark Transgender Day of Remembrance.

What we know so far

The attack took place at Club Q, a nightclub that describes itself as a “gay and lesbian nightclub hosting theme nights such as karaoke, drag shows & DJs.”

The call to police came in shortly before midnight local time (0700 UTC).

Colorado Springs police Lieutenant Pamela Castro told a news conference that a suspect was apprehended at the scene.

At a press conference later on Sunday, police said the suspect was a 22-year-old man who was armed with a “long rifle.”

“At least two heroic people inside the club confronted and fought with the suspect and were able to stop the suspect from continuing to kill and harm others,” police chief Adrian Vasquez told reporters.

“This was our only safe space in Colorado Springs. Where are we going to go?”

Investigators are still working to determine a motive behind the attack.

In a statement on its Facebook page, Club Q said it was “devastated by the senseless attack on our community.”

“We thank the quick reactions of heroic customers that subdued the gunman and ended this hate attack,” the post read

Images from the scene showed a large number of emergency vehicles parked on a street near Club Q.

In an earlier post, the club said it was hosting an event starting at 8 pm to celebrate and honour transgender lives.

“We’re celebrating Transgender Day of Remembrance with a variety of gender identities and performance styles,” the post read.

Transgender Day of Remembrance takes place annually on November 20. The day honors the lives and memories of those who were killed in acts of transphobic violence.

Gun violence in the US

The shooting comes amid a spate of deadly shootings in the United States, with the public and politicians embroiled in a fierce debate over gun control. It is also the latest attack on a LGBTQ venue in the US, the deadliest of which took six years ago.

In June 2016, a gunman opened fire inside the Pulse Nightclub in Orlando, Florida, killing 49 people and wounding over 50 inside the LGBTQ club. At the time, it was the deadliest mass shooting in modern US history.

US President Joe Biden last year announced he would designate Pulse Nightclub as a national memorial.

According to the US Gun Violence Archive, a mass shooting is defined as a single incident involving firearms which at least four people are wounded or killed.