A bench headed by Chief Justice Dipak Misra rejected Centre's request for additional time to file a response. The apex court to scheduled to hear petitions in the case tomorrow. 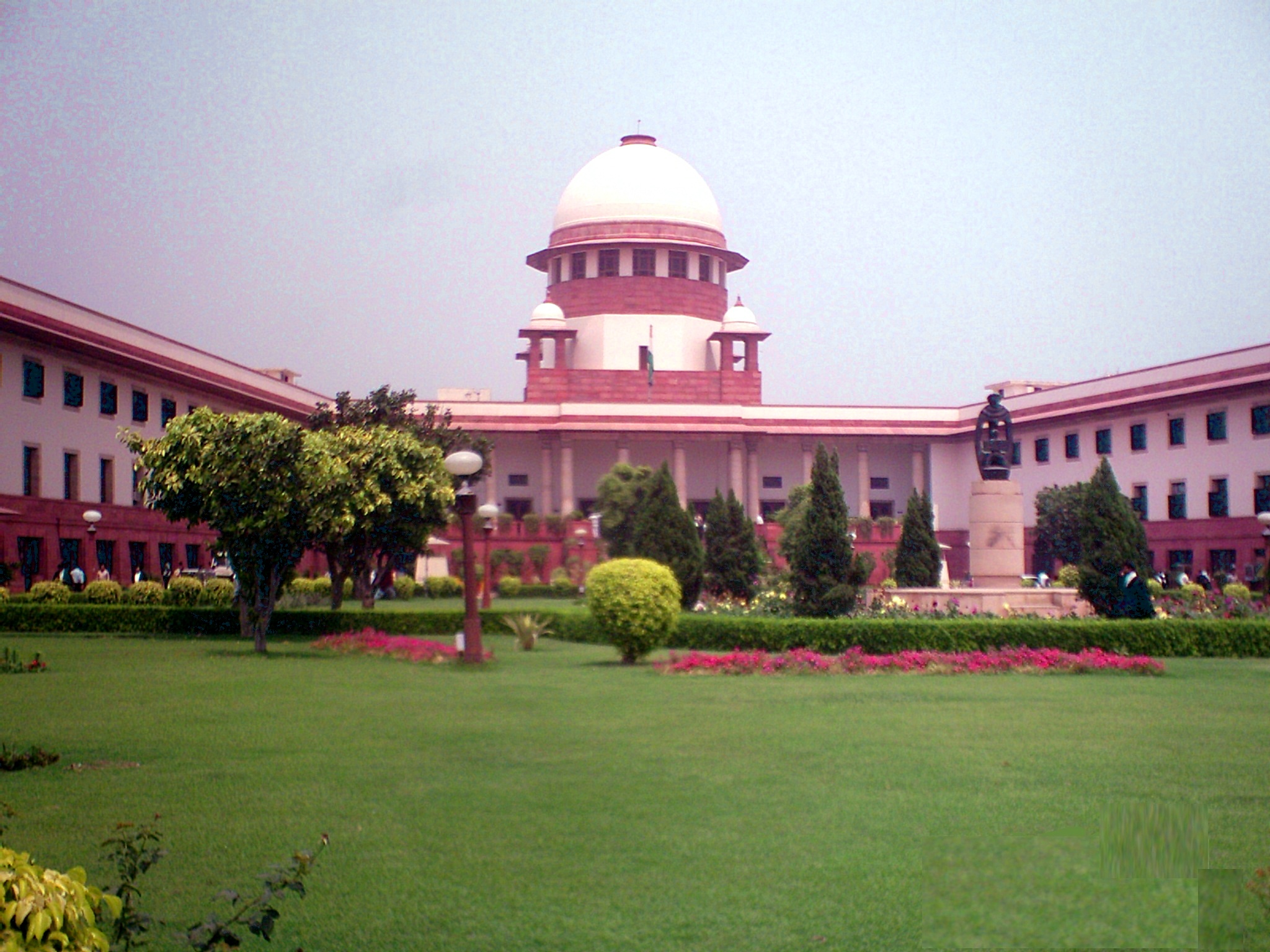 New Delhi: The Supreme Court today (July 9) refused to adjourn tomorrow’s proposed hearing by a five-judge constitution bench on a batch of petitions challenging its verdict that had re-criminalised consensual carnal sex between two adults.

A bench headed by Chief Justice Dipak Misra refused to defer the hearing after the Centre sought more time to file its response on PILs.

“It will not be adjourned,” the bench, also comprising Justices A.M. Khawilkar and D.Y. Chandrachud, said.

The newly re-constituted five-judge constitution bench is scheduled to commence hearing four crucial matters, including the issue of sexual relationships between persons of the same sex, from tomorrow.

The Supreme Court had in 2013 restored sexual relationships between persons of the same sex as a criminal offence.

After the apex court had set aside the Delhi high court’s 2009 judgement decriminalising sex between consenting adults of same sex by holding as “illegal” Section 377 of Indian Penal Code, review petitions were filed, and on their dismissal curative petitions were filed by the affected parties for re-examination of the original verdict.

During the pendency of the curative petitions, the plea was made that an open court hearing should be granted and after the apex court agreed to it, several fresh writ petitions were filed seeking decriminalising of Section 377.

Section 377 refers to ‘unnatural offences’ and says whoever voluntarily has carnal intercourse against the order of nature with any man, woman or animal, shall be punished with imprisonment for life, or with imprisonment of either description for a term which may extend to ten years, and shall also be liable to pay a fine.

It is unclear what stand the Centre will take in its submission to the court. BJP leaders have taken varying positions on homosexuality and Section 377 in the past. In an interview to the Telegraph on December 13, 2013, Rajnath Singh said, “We will state (at an all-party meeting if it is called) that we support Section 377 because we believe that homosexuality is an unnatural act and cannot be supported.”

However, on November 28, 2015, finance minister Arun Jaitley expressed a different view on the matter at the Times Literary Fest. “Supreme Court’s 2013 verdict banning gay sex is not in accordance with evolving legal jurisprudence and the court needs to reconsider it,” he said. He also stated, “When millions of people the world over are having alternative sexual preferences, it is too late in the day to propound the view that they should be jailed.”

Additionally, Piyush Goyal said of the 2013 verdict, “In the modern age, every individual has the freedom of choice, and we should respect it. There is nothing ‘unnatural’ in these relationships and I hope the subject is reviewed/law amended at the earliest.”