Mumbai-based LABIA says the absence of strict laws and penalties on violence against transgender persons encourages perpetrators of such incidents. 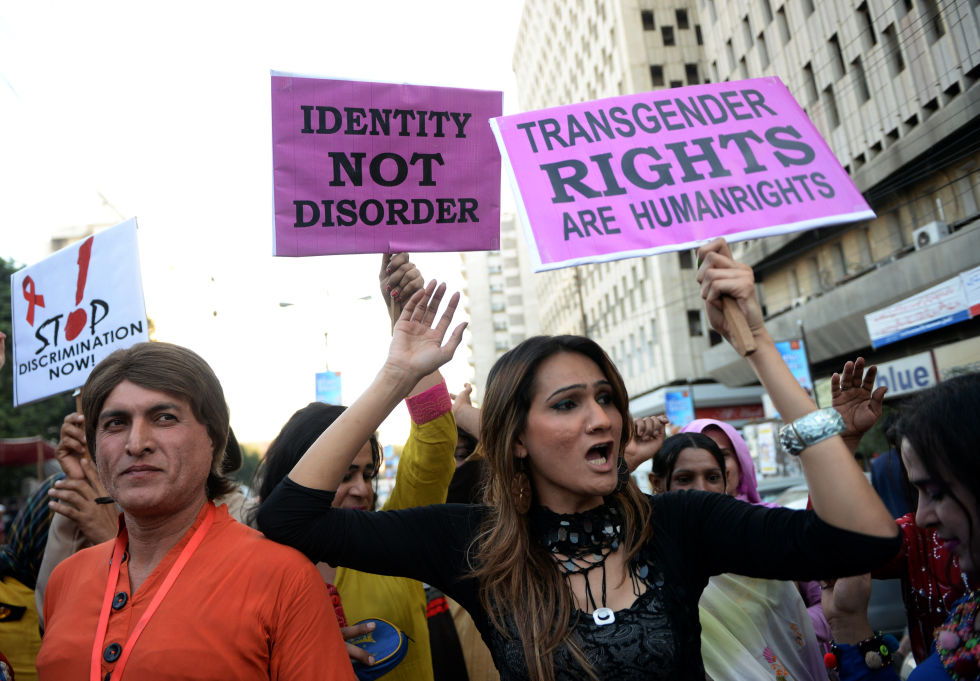 New Delhi: Condemning the May 27 attack on three transgender women by a mob allegedly comprising members of the Maharashtra Navnirman Sena (MNS) at Thane, Mumbai-based LABIA (Lesbians and Bisexuals in Action) has demanded swift action against the perpetrators.

One of the accused told Hindustan Times on the condition of anonymity that the three victims were “involved in prostitution” and despite their repeated complaints, “the officials did not remove them from the spot” which led them to take the law in their own hands.

In a statement, LABIA, which works with lesbians, bisexual women and trans persons, labelled the attack “a shameless act of brutal vigilantism against members of a marginalised section of society.”

The MNS leaders, according to the collective, are attempting to justify their actions by claiming the intent to “root out social evil”. According to LABIA, members of the MNS “continue to refer to trans persons as individuals who are ‘polluting the culture of Thane’, ‘people who harass residents’, ‘dirt that needs to be cleansed off their vicinity’ and ‘dens of prostitution.’”

These labels, the statement says, “colour transwomen as individuals worthy of being dealt with violence.”

Owing to stereotypes, the transgender community encounters widespread stigma and discrimination, and incidents like these “will only lead to further solidification of a culture of hate crimes against trans persons,” the organisation said.

On Sunday night, a mob of about 20 people gathered near Majiwada bridge in Thane where the three victims are usually seen. According to the police, the three were “standing and begging on the side of the road” and not “involved in prostitution” as one of the accused has reportedly claimed.

The accused have been booked for assault and rioting under relevant sections of the IPC.

In its statement, the collective has urged that the case be made high-priority and demanded stringent laws against violence on trans persons. The absence of legal measure as well as penalties is what encourages “such self-styled vigilantes,” according to LABIA.

Incidents like the recent one in Thane, however, are not new in the country, with several such cases going unreported. In 2017, the Trans Murder Monitoring Project and the Transgender Day of Remembrance reported three cases of transgender deaths from India. The number for cases of assault of trans persons across the country are missing.

Approximate numbers from a survey done by Swasti Health Resource Centre only focuses on data from 2,169 respondents from Maharashtra, Tamil Nadu and Karnataka. However, it does give an idea of the violent atmosphere for sexual minorities growing in India.

The survey reports that 971 respondents faced 2,811 incidents of violence between April and October 2015. That makes it an average of three cases per person in eight months. The survey further records the various types of violence the respondents go through and the social alienation that they face.

Lack of laws of sexual minorities

Transgender perons in India also lag behind in terms of education and depend on sex work or street-begging for their livelihood. The survey by Swasti Health Resource Centre also finds that the clients are mostly the perpetrators of violence against the transgender respondents. However, Indian laws fail to protect people from such violence. India’s regressive Section 377 condemns any sort of non-reproductive sex. This is often used against sexual minorities to harass and assault them. Its gendered definition of rape and assault also exclude transgender persons.

The rape laws for transgender persons also differ. The Transgender Persons Bill of 2016 only prescribes a sentence of six months to two years for perpetrators of rape whereas the general rape laws prescribe seven years to life imprisonment. Other laws across the country also legitimise violence against transgender communities.