The exclusionary move by the government has triggered a bigger question of reservation. 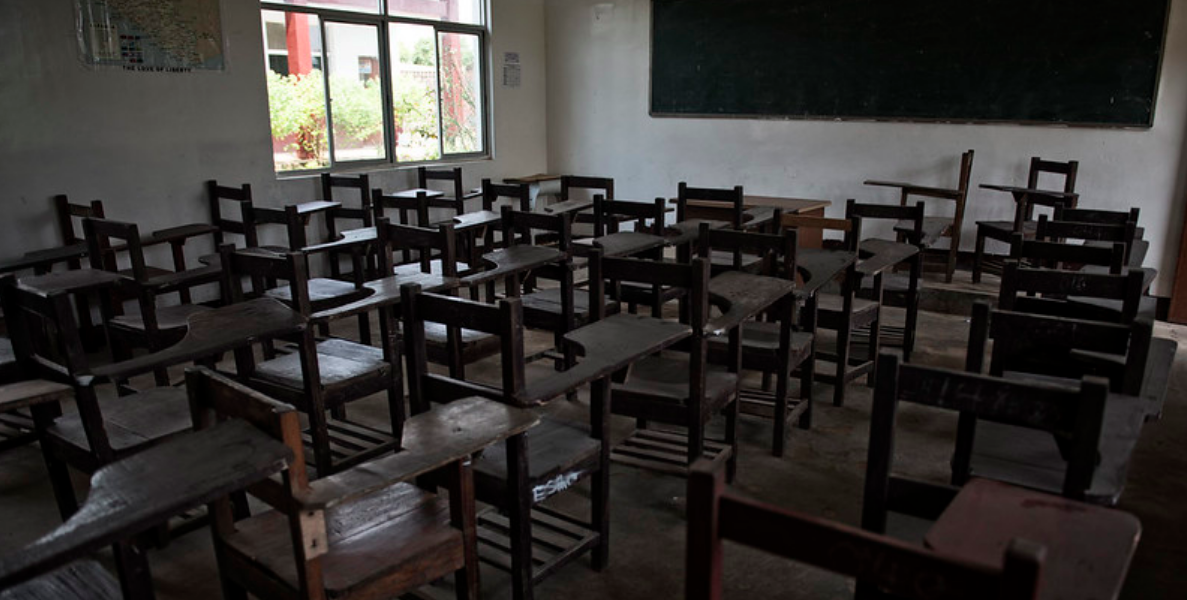 Patna: Application forms issued by the Bihar government for an exam to fill up constable posts in the state did not have the option for candidates to identify themselves as members of the third gender, leading the Patna high court to rebuke the government over the exclusion.

Patna-based Veera Yadav (30) had filed an appeal in the high court in the first week of December highlighting that there was no separate column for the third gender in constable exam application forms.

Applications were invited in mid-December 2020 to fill up a total of 8,415 posts lying vacant in the state’s police, home guards, fire services, excise, forest and transport departments. Due to the lack of a separate column for transgender people, at least 3,200 aspiring candidates could not apply, Yadav has alleged in the petition.

Taking note of the advertisement for the post of constables, issued by the central selection board of Bihar, the Patna high court urged the state government to adopt a “sensitive approach and take remedial measures” to allow transgender persons to apply for the post.

Pointing out that the application form only allowed ‘males’ and ‘females’ to apply, the bench of Chief Justice Sanjay Karol and Justice S. Kumar asked, “Does it imply that the persons hailing from the transgender community are precluded from applying at all, or should not the authorities clarify that it shall also be open for such persons to apply?”

Further, the bench remarked, “We need not go into the aspect of reservation, but prima facie what we find persons belonging to the transgender community are totally precluded from the process of applying for a post of a constable.” 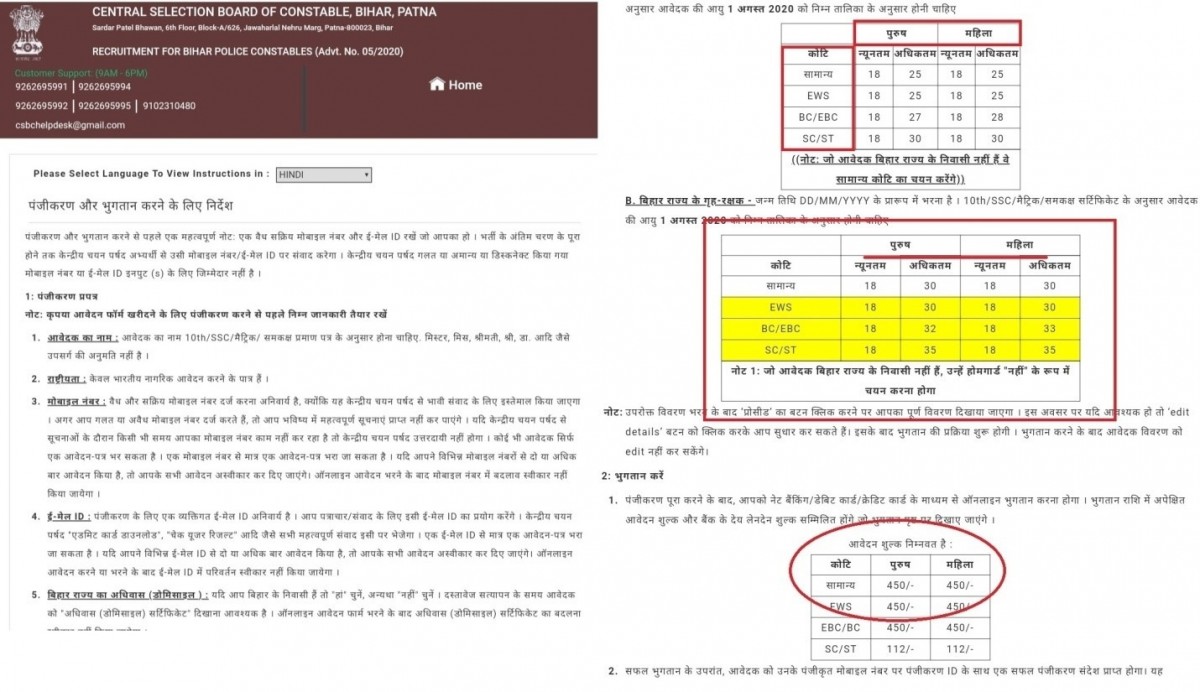 Screenshots show there are no separate columns for those of the third gender in the exam application.

Responding to this, the government advocate said while there was no “separate reservation” for members of the transgender community, they could be considered as persons belonging to Other Backward Classes (OBCs).

The petitioner’s advocate, Deepak Kumar Singh of the Human Rights Law Network (HRLN), argued that the suggestion of including of transgender people into the OBC category is a misleading step. “It is merely symbolic and a not serious decision,” he said, adding that the third gender community deserves to be a separate category, as dictated by the National Legal Services Authority (NALSA) judgment 2014.

Singh told The Wire that the initial intervention of the bench has raised some hope for aspiring transgender applicants but the fulfilment of the representation demand for the community is still pending. “The state government cannot be ignorant about the rights of the third gender anymore,” he added.

A home department official, requesting anonymity, said the discussions on this are underway.

Reacting to the statements from the government, petitioner Veera Yadav, however, stressed the importance of reservation.

Yadav, a transperson, said, “Raising a third gender police battalion will be a welcome step, but that is not going to be a permanent solution. Without reservation for transgender people, a dedicated police battalion would not serve the purpose.”

“For instance, tribal women in Bihar enjoy reservation to an extent that resulted in the formation of ‘Swabhiman Vahini’, a tribal women police battalion. That is a complete emancipatory move. We demand the same holistic approach instead of a symbolic one,” Yadav added.

As per data released by the Bureau of Police Research and Development, Bihar police is the a police force that has the highest percentage of women in the country at 25.3%.

An activist with a degree in social work from Patna University, Yadav is among the first transgender persons in the state to have completed post graduate studies.

In the month of September 2020, Yadav along with HRLN raised concerns over the financial security of the third gender community. During the lockdown in the aftermath of the outbreak of COVID-19, their petition in the court highlighted the pitiful condition of the community. In response, the state government informed that it had assisted 161 transgender persons during the lockdown. Bihar has 40,827 transgender people.

Reshma Prasad, secretary of Dostana Safar, a Patna-based NGO, told The Wire that while they welcome the government’s move to set up a third gender battalion, they will be happy with affirmative action for the community.

Members of the community remain hopeful that society’s cruel perception of them will change.

Santosh, a transgender person, tells The Wire that many transpersons who are educated remain deprived of opportunities that could change their lives. “We aspire to fill up state government positions if the authorities understand our rights,” he said.

Saurav Kumar is an independent journalist, and is interested in rural affairs and public healthcare.