The court allowed the women to live together after one of them moved a habeas corpus petition seeking directions to the police to produce her partner who had been allegedly taken away by force by her parents from the petitioner's home. 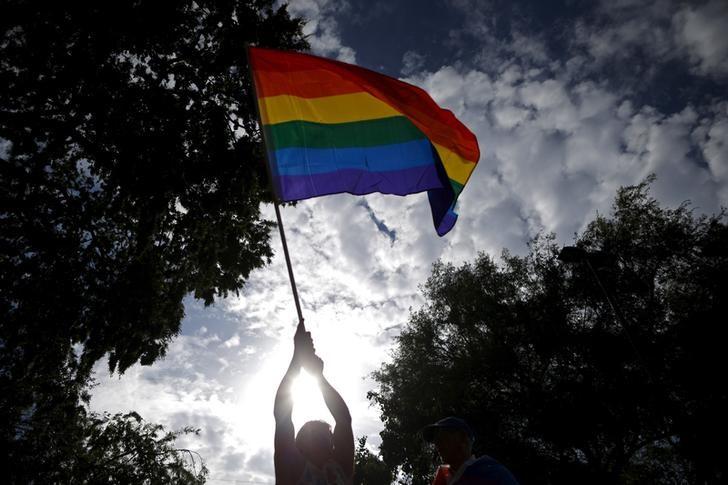 Kochi: The Kerala High Court on Tuesday, May 31 reunited a lesbian-couple which had been separated by their parents who did not approve of the relationship.

The court allowed the women to live together after one of them moved a habeas corpus petition seeking directions to the police to produce her partner – a Kozhikode native – who had been allegedly taken away by force by her parents from the petitioner’s home.

The court initially asked the police to produce the Kozhikode native before it and when she appeared before the bench, she said she wanted to live with the petitioner.

As both women were adults and wanted to live together, the court allowed their plea.

The petitioner – a native of Ernakulam – had initially taken to social media to draw attention to her same-sex relationship with a schoolmate, their families’ opposition to the same and the subsequent taking away of her partner, allegedly by force, by the latter’s parents.

She had alleged, in her video posts on social media, that not only has her friend’s family taken her away by force, but the police also have not done anything to bring her back.

However, the police had claimed that it had intervened in the matter right from the start and that the other woman, the Kozhikode native, had given in writing that she was leaving with her parents willingly.

It had also claimed that it was ready to take whatever steps necessary to protect the rights of the Ernakulam resident who is presently staying away from her parents in a short-stay home.

The woman had, on Monday, filed a complaint with the Aluva police claiming that her partner had been taken away by force by the latter’s parents, police had said.

In her posts, the woman had claimed that she had first approached the Thamarassery police station with a complaint, but they allegedly took no action.

She had also claimed that her friend was missing for several days and the latter’s family members, too, are nowhere to be found

According to her video posts, the two women met each other in Saudi Arabia when they were studying in class XI in a school there.

By class XII, they realised they were both lesbians and that they were in love, said her posts.

When their respective parents found out about their relationship, they lied that they would discontinue it, she said and added that after they returned to India and joined college, they continued with their relationship.

They also researched about the LGBTQIA+ community and collected the contact details of various groups, organisations and people supporting them, the social media posts said.

Subsequently, the Ernakulam resident went to Kozhikode to meet her friend and they both then took shelter in a home run by Vanaja Collective, which claims to work for the welfare of the LGBTQIA+ community.

Thereafter, their parents met them at the home and on the assurances of protection given by the family of the Ernakulam residents, both women went with them.

At her home, her family allegedly blackmailed and emotionally tortured both women and then one day, the mother, sister and some others known to the Kozhikode native came with a petition claiming she had been abducted and was being held against her will, alleged the Ernakulam resident.

They asked the father of the Ernakulam resident to hold her back and forcibly dragged her partner away, said the posts.

She had alleged that she was also able to get in touch with her friend just once a few days later, when the latter was reportedly in a clinic in Malappuram and thereafter, there had been no contact from her end.

Even the family of the Kozhikode native is not reachable over phone as their numbers are switched off, she had claimed in her post.

She claimed that her friend’s mother had assured her that she would be produced before a court in a few days time, but nothing of that sort has been done.

Today, she moved the court with a plea claiming her partner was being illegally confined by her parents.