Activists have questioned the court's decision to order a medical/psychological evaluation of the woman before reaching a decision. 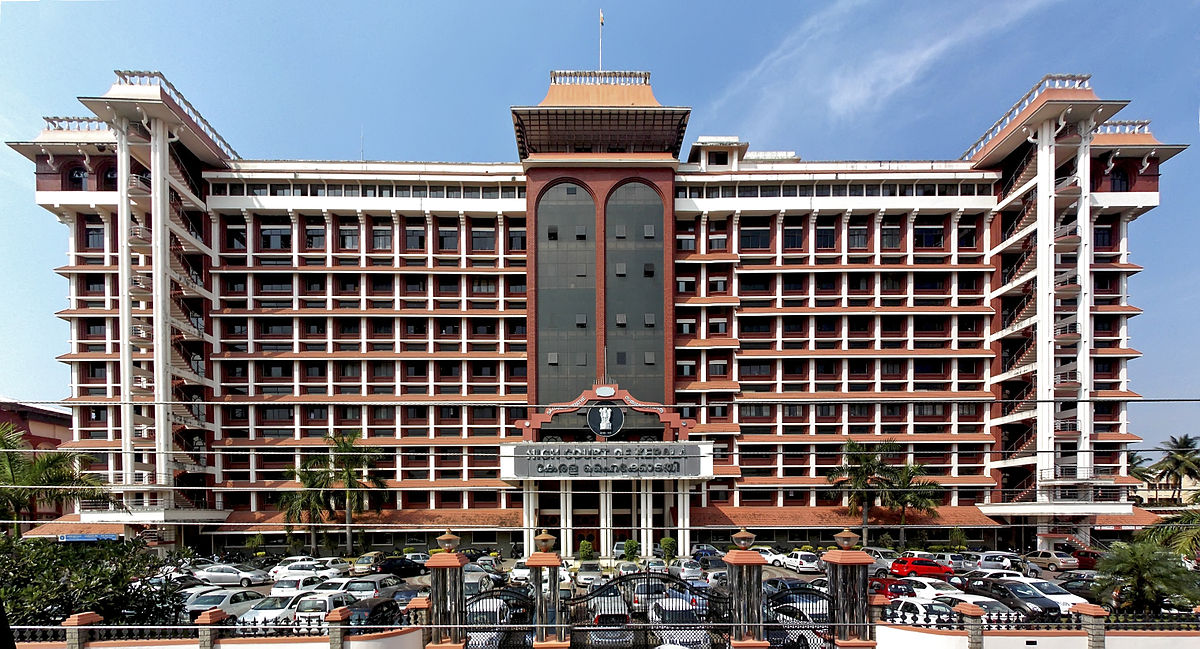 The Kerala high court on Thursday declined to issue a petition to grant custody of a 25-year-old trans woman to her mother.

The woman’s mother had claimed in her petition that her daughter was not transgender, but that she was suffering from a “mood disorder” and had been “detained” by a group of trans people.

However, the person concerned told the court that she does, in fact, identify as a woman, has been doing so since the age of 11 and is leading life as per her own wishes.

Based on the mother’s petition, the court had on June 4 ordered a medical and psychological evaluation of the trans woman. A medical report submitted by a mental hospital at Kusumagiri said that she does not live with a mental illness.

According to Bar and Bench, the division bench of Justices V. Chitambaresh and K.P. Jyothindranath referred to the report and noted the fact that the trans woman is an adult. It said that, “she can go wherever she wants to.”

The case has a direct relationship with the landmark NALSA judgment, passed by the Supreme Court in 2014, which recognised the fundamental rights of transgender people and affirmed the right to the self-determination of gender.

Given this, the question may be asked why the medical/psychological evaluation was ordered by the court in the first place.

“If the trans woman files a petition in court demanding that her mother be put through similar tests claiming that she is suffering from transphobia, will the court allow it?” Kaushik Gupta, an advocate with the Calcutta high court, told The Wire. “If the parent of an adult files a similar petition based on something other than gender – such as opting to study arts over medicine – would a court ever ask for a psychological test to be conducted?”

Gupta asserts that ordering such a test simply based on the trans woman’s mother’s assertions was violative of the former’s fundamental rights.

Does the high court’s ordering of the test violate the NALSA judgment? While one may argue that ordering such a test goes against the spirit, if not the letter of the judgment, part of the problem may lie in the confusing and contradictory nature of the much-hailed judgment itself. In a written critique of the judgment published in 2014, academic Aniruddha Dutta said:

“The judgment has been much lauded for upholding “transgender persons’ right to decide their self- identified gender”, whether as male, female or third gender/transgender, and for asking states to grant such legal recognition (pg. 128) – without mentioning a requirement for surgery or hormones at least at that precise part of the judgment. However, the judgment is very unclear, confused and even conflicted on the procedures for granting such recognition, and contradictorily veers between gender self-determination and biological essentialism. At one point it cites the Argentina model which allows for self-identification without requiring medical certification, a model which has been lauded by many trans* activists. Yet at other points it seems to suggest that ‘psychological tests’ would be necessary (pgs. 45, pg 84), which is potentially very problematic given the constraints of how diagnosis of gender dysphoria works in psychiatry and medicine, as it is often based on binary and linear models of identification, which works for some but not other trans/gender variant people.”

The Kerala high court said it would pass a detailed order later.