The bench made these remarks while hearing a case filed by two NGOs representing the queer community, Queerythm and Disha. 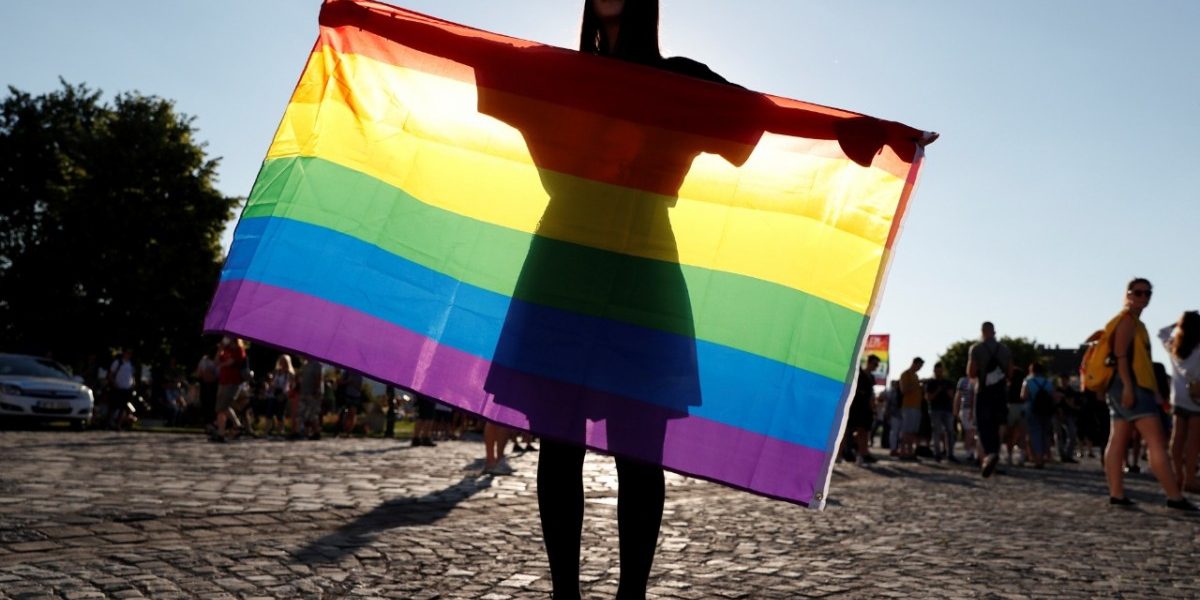 New Delhi: The Kerala high court on Tuesday said that the discriminatory and inhuman references to LGBTQIA+ people must be removed from MBBS textbooks. This is a “serious issue”, a division bench of Chief Justice S. Manikumar and Justice Shaji P. Chaly said in the court, and requires urgent action from the Undergraduate Medical Education Board.

The bench made these remarks while hearing a case filed by two NGOs representing the queer community, Queerythm and Disha, LiveLaw reported.

The petitioners have argued that “queerbhobic” content in the textbooks violate LGBTQIA+ people’s rights under Articles 14, 17, 19, 21 of the constitution, Bar and Bench reported. Despite the fact that homosexual sex has been decriminalised and the Supreme Court has recognised the rights of trans persons, the petitioners say, the MBBS curriculum continues to prescribe discriminatory readings:

“Supreme Court of India has recognised Transgender as a Gender Identity in National Legal Service Authority vs Union Of India and legalised consensual homosexuality between adults in Navtej Singh Johar v. Union of India . The parliament enacted the Transgender Persons (Protection of Rights) Act, 2019 recognising the rights and to provide for protection of rights of transgender persons and their welfare. The text books mentioned above and the curriculum is not modified on the lines of the development of law and social changes.”

The research wings of the two organisations, the petition said, had been looking into medical textbooks taught at the Kerala University of Health Sciences. They found the concerning sections and flagged them to the authorities, but say that neither the National Medical Board nor the Undergraduate Medical Education Board responded to them.

Just recently, the Madras high court too had called out “queerphobic” language in medical textbooks, and ordered that it must be looked into and changed.