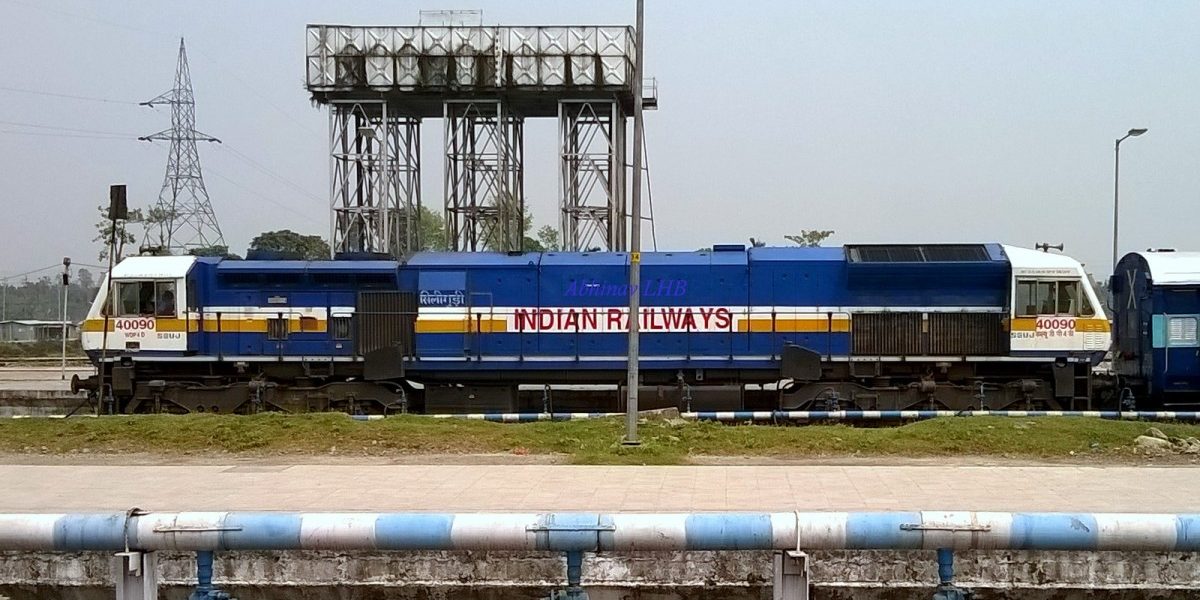 New Delhi: In what could turn out to be an important moment of social change, a transgender person has been shortlisted to become a train driver/technician, a first in the Indian Railways. A total of 47 lakh applicants had applied for the openings.

The lone transgender person from Gorakhpur made it to the shortlist along with 2,941 women and 83,810 men. The shortlist is based on online exams that were conducted across the country.

The selected candidates will be put through document verification and medical examination from next week, before 64,371 aspirants finally get their appointment orders.

There were total 98 transgender persons and about 4.75 lakh women in the race to become assistant loco pilots, fitters, welders and machinists – jobs that have so far been considered a ‘man’s work’ in the railways.

If the transgender candidate emerges successfully from the verification and medical test, the Indian Railways will be making an important statement. The selection of transgender persons or women as train drivers or technicians would encourage more to join the railways in the future, said a senior railway ministry official.

The transgender community is often victim to stigmatisation and discrimination in the job market. The railways had only recently redesigned its application form with three gender boxes: male, female and transgender.

A number of women are showing interest in becoming loco pilots or technicians in the railways, and have found themselves in the shortlist.

However, while a large number of women are showing interest in train driver jobs, locomotives as well as several platforms do not have an adequate number of washrooms and other basic amenities, which the railways would need to address if it truly wants to create an inclusive workspace.

In terms of qualifications, candidates applying for the posts need to have completed their matriculation/SSLC with an ITI/Diploma of Engineering, and should fulfil the prescribed medical standards for each post.

The railways is looking to fill 27,795 assistant loco pilots posts and 36,576 technician jobs this year.