The actress said on Twitter that she had made a mistake by looking at the potential role of a transgender character in an unnamed movie. 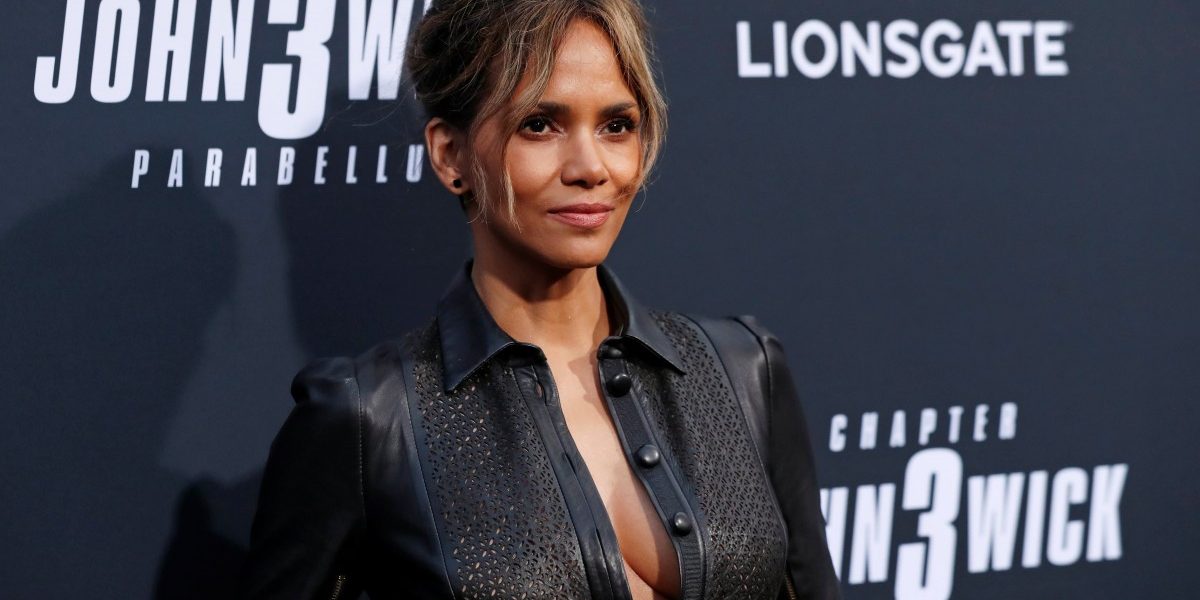 Mexico City: Oscar–winning actress Halle Berry has issued an apology for considering playing a transgender character in an unnamed movie following criticism arguing that such roles should go to trans actors who are underrepresented in the film industry.

Recanting her position, the actress said on Twitter that she had made a mistake by looking at the potential role, which she first mentioned last week in an Instagram live interview.

“The transgender community should undeniably have the opportunity to tell their own stories,” she wrote late on Monday.

The debate over whether non-LGBT+ actors should play LGBT+ roles on-screen has intensified, and some activists and artists say gay and trans people long shut out of the industry should get the parts.

“I could understand if this were ten years ago because trans actors of note were super rare. But there are trans actors today who could take the part,” wrote one commenter on Twitter.

LGBT+ advocacy groups said they welcomed Berry‘s apology and encouraged others to follow her lead.

“We are pleased that (Halle Berry) listened to the concerns of transgender people and learned from them,” said U.S. campaigning group GLAAD on Twitter on Tuesday. “Other powerful people should do the same.”

Transgender rights have been weakened under U.S. Republican President Donald Trump, whose administration has banned trans people from enlisting in the military and rescinded discrimination protections in health care services.

The tempest began when Berry posted that she was considering a role that was “a woman that transitioned into a man … a character in a project I love.”

In a recent interview, The Matrix co-director Lilly Wachowski, who is trans, said: “We thrive on seeing each other.”

“It’s important for trans people to tell their story because we’ve been so misrepresented for so long,” she told the Thomson Reuters Foundation.

Others take a more traditional view that as artists, actors should be able to play any role and not be limited by their real-life experience or identity.

Berry is not the first actress to face such criticism. Academy Award-nominee Scarlett Johansson pulled out of a film in 2018 after criticism for taking the role of a transgender character.

Known for appearing in the “X-Men” movie franchise, Berry made history as the first Black woman to win a leading actress Academy Award for her role in the 2001 movie “Monster’s Ball.”