"If such an incident (lesbianism) had indeed happened, it would be against the ethos of our state." 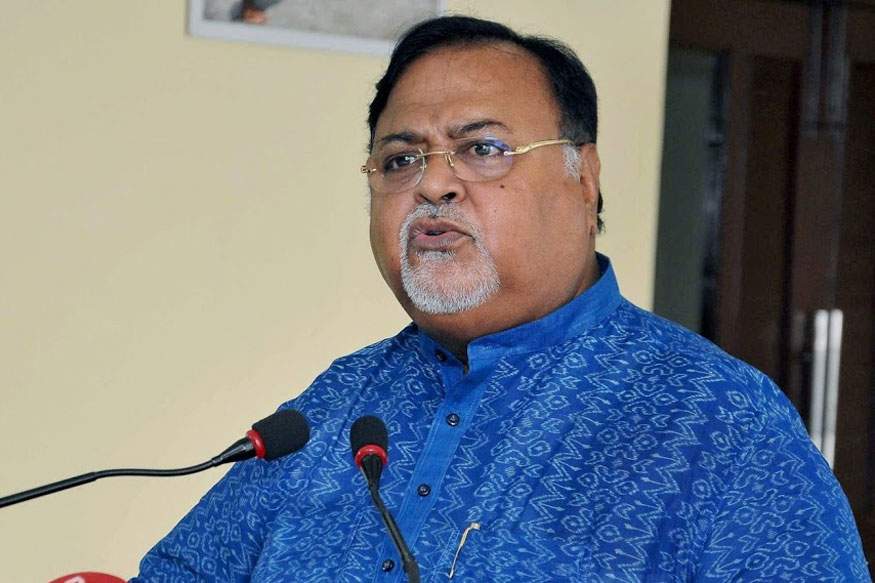 New Delhi: While parents and activists have been criticising a Kolkata school for forcing students to “confess” in writing that they are lesbians, West Bengal’s education minister Partha Chatterjee has said that homosexuality will not be tolerated in schools and is against Bengali culture.

“In the past, we had never received reports of such incidents in the state’s educational institutions. If such an incident (lesbianism) had indeed happened, it would be against the ethos of our state.”

“If the school found that there has been indecent behaviour on the part of certain students, the school authorities are within their rights take appropriate action,” Chatterjee has been quoted as saying.

Under no circumstances “lesbianism can be inculcated” in schools, the education minister added. “If the school found that there has been indecent behaviour on the part of certain students, the school authorities are within their rights take appropriate action.”

Reports earlier this week had revealed that authorities at the Kamala Girls’ School tried to get ten students to sign written “confessions” saying that they are lesbians. According to the school, this was done to bring students on “the right course”. The parents, however, who got into a heated argument with the headmistress on the issues, said that the school was trying to arm-twist their children, according to the Indian Express.

The students were apparently singled out on the basis of complaints from their peers. “We called those students and they admitted it. Considering the sensitive nature of the issue, I asked them to admit it in writing. I have got written admissions from all ten students,” IANS quoted acting headmistress Sikha Sarkar as saying.

Several LGBTQIA+ and child rights activists have said that the way the school dealt with the situation was wrong. “What happened with those girls is abhorrent. Not only were they singled out on the basis of a few complaints, which could very well have been pranks, I don’t understand what purpose did the whole exercise serve? Are students in co-ed schools asked to write a confession about their heterosexuality when they are seen spending time together?” Malobika, co-founder of the Kolkata-based NGO Sappho for Equality – The Activist Forum For Lesbian, Bisexual Woman and Transman Rights, told Indian Express.