Will You Follow Same Rules Here as in Europe, SC Asks Google

Google India has approached the court to challenge the National Company Law Appellate Tribunal's order declining to stay a Rs 1,338 crore penalty imposed on the company by the CCI for unfair and anti-competitive practices. 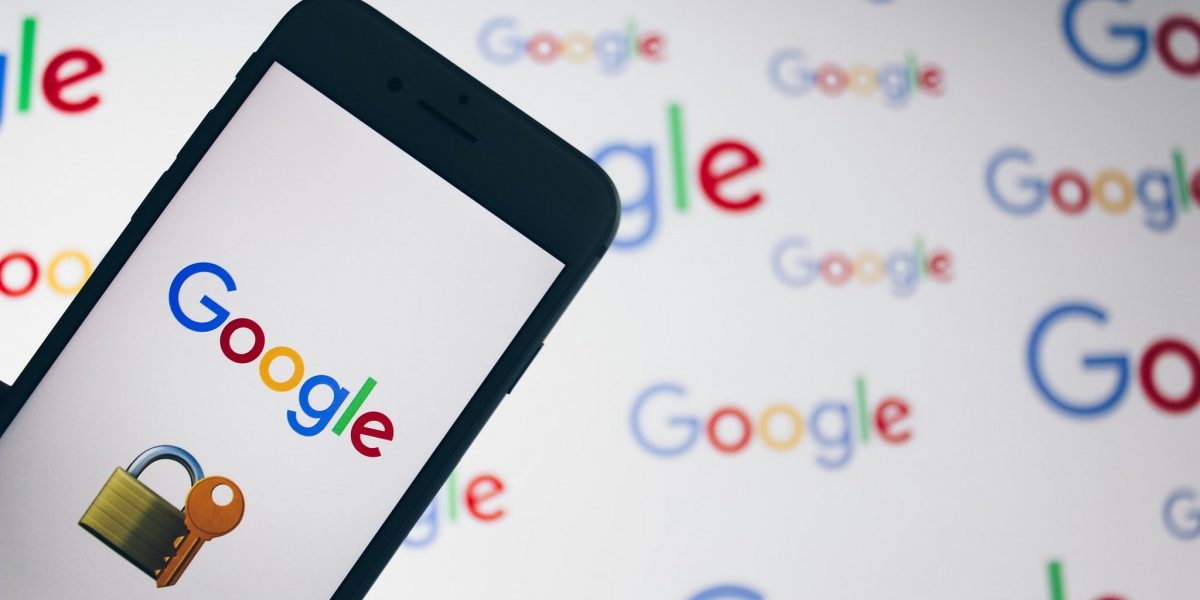 New Delhi: The Supreme Court has asked Google whether it will follow the guidelines set on pre-installed apps on Android phones in the European Union in India as well.

Google India has approached the court to challenge the National Company Law Appellate Tribunal’s order declining to stay a Rs 1,338 crore penalty imposed on the company by the Competition Commission of India for unfair and anti-competitive practices.

The CCI told the Supreme Court, LiveLaw reported, that the EU commission had found Google’s practice of pre-installing apps on Android phones unfair in 2016, and the company had since changed how it approached the matter there. However, in India, it continues with its earlier practices and was unwilling to adhere to a similar order passed by the CCI.

On January 6, NCLAT refused to stay CCI’s fine order and told the company to deposit 10% of the fine amount within three weeks.

Chief Justice of India D.Y. Chandrachud, Justice P.S. Narasimha and Justice J.B. Pardiwala heard Google’s appeal in the Supreme Court. The CJI expressed some reservations about NCLAT’s decision to continue hearing the stay application while also asking the company to pay a part of the fine, and said, “What we will do is this, we will send it back to the NCLAT and ask them to deal with his application of stay.”

The CCI told the court that Google was clearly exhibiting different standards in Europe and in India.

“We are going to show some shocking data. Their grievance that they’re unable to comply with the order within 90 days doesn’t stand because they’re fuly complying with the order passed in 2016 in the European Union. €4 billion fully paid. All these directions have been totally complied within Europe or the past five years. Standing committee is now going into this, this will now be the part of digital law. European Union has already held them to be dominant. We are a third world country,” LiveLaw quoted Additional Solicitor General of India N. Venkataraman as saying on behalf of CCI.

“How can they discriminate an Indian consumers from European consumer?” the ASG continued.

The court asked Abhishek Manu Singhvi, appearing for Google, why the appeal before NCLAT was filed after such a delay. “Dr Singhvi, we must tell you one thing. We have also been at the bar. 20th October the (CCI) order is passed. You have got batteries of lawyers. Then you go before NCLAT in January. These are all contrived emergencies. You could have filed an appeal earlier,” CJI Chandrachud said.

Singhvi replied that the appeal had been filed in December, and only came up for hearing in January. He also called the CCI’s orders “extraordinary”.

“Look at these extraordinary directions. The direction in the impugned order is that my API, my proprietary software, is to be compulsorily shared with other persons. Second, side loading. Third is, suppose I have my own play store, suppose these 10 people have play stores. They have no problem on being on the same phone. But the direction is that I must make others sit on my play store, inside my play store,” Singhvi said.

On being asked by the court, Singhvi also rejected the claim that the CCI was merely asking for steps that Google already follows in Europe. “Are you then willing to place same regime which has been put into place in Europe? You reflect on this and come back,” the bench then said.

The matter will next be heard on January 18.