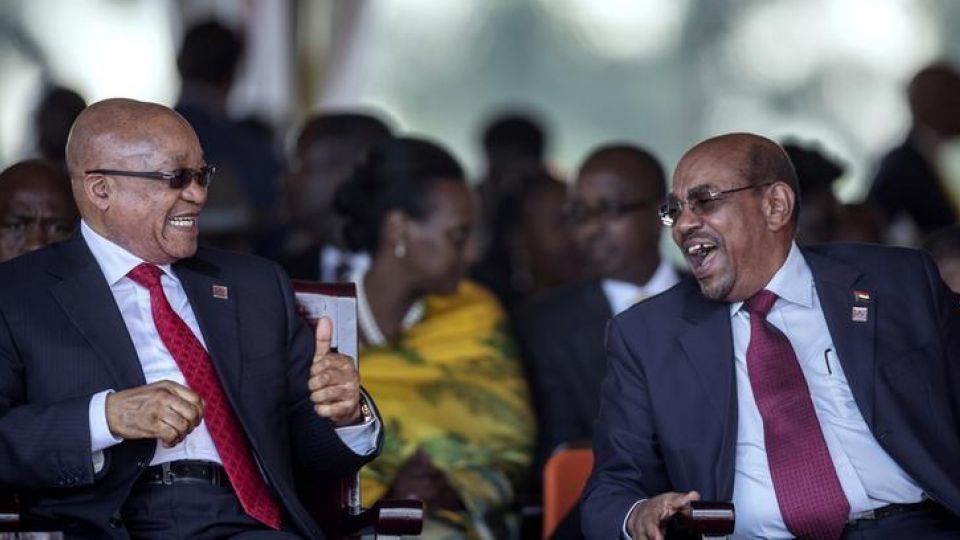 On February 22, the South African high court (Gauteng Division, Pretoria) in a unanimous full bench decision held that the country’s notice of withdrawal from the Rome Statute of the International Criminal Court (ICC) without prior parliamentary approval was void and unconstitutional. In addition, the cabinet’s decision to deliver the notice of withdrawal to the UN secretary general without prior parliamentary approval was also held to be unconstitutional and void. The judgment comes within a month of the UK Supreme Court ruling that British prime minister Theresa May is not permitted to unilaterally initiate an exit process from the EU under Article 50 of the EU Charter without securing prior parliamentary approval in the wake of the Brexit referendum. While the immediate significance of the South African high court ruling will be to prolong the country’s exit from the ICC or perhaps prevent this by subjecting the decision to broader parliamentary deliberation, the judgment signifies an interesting evolution of state practice in treaty termination, especially so in common law jurisdictions requiring deeper introspection.

The constitutional litigation pertaining to South Africa’s withdrawal from the ICC owed its origin to the country’s failure to arrest Sudanese President Omar al-Bashir in June 2015. With two arrest warrants issued by the ICC’s pre-trial chambers against Bashir for war crimes, crimes against humanity and genocide pertaining to the conflict in Darfur, ICC member nations, including South Africa, were under an obligation to arrest and hand him over to the ICC. Bashir visited South Africa in June 2015 to attend an African Union summit, but was not arrested, with South Africa taking the stand that sovereign immunity for an incumbent president is a customary international law obligation and, in addition, a treaty imperative under the General Convention on the Privileges and Immunities of the Organization of African Unity, 1965. The failure of the South African government to arrest Bashir was subject to a judicial challenge, with successive verdicts against it by the high court at Pretoria and the Supreme Court of Appeal. On November 19, 2016, the government decided to pull out of the ICC, supplemented by the deposit of the withdrawal notice to the UN secretary general. The withdrawal was subject to a legal battle, which culminated in the high court ruling holding it to be unconstitutional.

The Vienna Convention on the Law of Treaties, 1969 – the single most important instrument dealing with the subject – provides that a state party may withdraw from a treaty in conformity with the provisions of the treaty. Article 127 of the Rome Statute requires a state party to deposit a withdrawal notice, which takes effect 12 months from such deposit. In South Africa’s case, this would mean it would have ceased to be a member of the ICC in October 2017 if not for the high court judgment.

While there is no doubt that a country can withdraw from the treaty, the core issue in South Africa’s case was the appropriate municipal agency having the primacy to trigger the termination process. Similar issues have arisen in common law jurisdictions before – most recently, the Miller judgment on Brexit, wherein the UK Supreme Court accorded primacy to the parliament. While the South African high court seems to have followed the Miller logic and its conclusion is laudable, it is interesting to observe that this approach is in stark contrast to the existing state practice on the issue. As has been seen in the US, a near absolute judicial deference has historically been accorded to the executive termination of treaties despite the well acknowledged role of the Congress in the process.

US President Jimmy Carter’s decision to terminate the Sino-American Mutual Defense Treaty with Taiwan in 1979 was subject to a legal challenge on the ground that Congress’s approval has not been secured to end the treaty. A plurality of judges came to the conclusion that the issue involved a ‘political question’ that was outside the scope of judicial adjudication. Similarly, President George W. Bush’s 2001 decision to pull out of the Anti-Ballistic Missile Treaty that had been made with the Soviet Union in 1972 was held to be a ‘non-justiciable political question’ by the district court which ruled in the matter. These judgments were clearly indicative of judicial deference to executive decision making in foreign policy matters such as treaty terminations.

This line of reasoning has held sway over common law jurisdictions for a greater part of constitutional history and has been an integral state practice of treaty terminating proceedings. Interestingly, while the South African high court judgment accords primacy to the executive in treaty negotiations, the binding force of such an arrangement, according to the court, comes into force only when parliamentary approval is accorded. This, in effect, makes treaty termination a legislative function, irrespective of whether a country has a monist or dualist approach regarding the municipal-international law interface, though the presumption gets stronger in dualist settings. Incorporation into domestic law and policy, and the need for broader public deliberation are additional factors that give credence to the logic of parliamentary supremacy.

International law does not explicitly require prior parliamentary approval to withdraw from treaties, with every country free to chart its own domestic framework for treaty exits. But the South African high court ruling, closely following the UK Supreme Court’s Miller ruling, indicates a new trend of domestic judicial activism in constitutional adjudication involving international law questions that grant the legislature a greater role in the formulation of international law practices. Broader public deliberation through the parliamentary channel for foreign policy deliberations would no doubt be a welcome addition to the democratisation of international law and is a core rationale of this newly emerging state practice. The greatest contribution of this approach has been the unceremonious burial given to the ‘political question’ doctrine which was little more than a euphemism for judicial abdication of responsibility at the altar of conventional political correctness. Even more significant is the fact that this approach is emanating from a country that was in conflict with international law for most parts of the 20th century owing to its controversial apartheid policy. The era of ‘positivism’ in international law, which championed state supremacy in international affairs (chiefly through the executive route), appears to be in its final days in light of this welcome precedent.

Abraham Joseph is a PhD candidate in International Criminal Law from NLSIU, Bangalore, and an assistant professor in Ansal School of Law, Ansal University, Gurgaon.