Why Hasn't India Endorsed the Broadcasters Treaty Yet?

The country is sabotaging its own interests by failing to endorse the treaty in a timely manner. 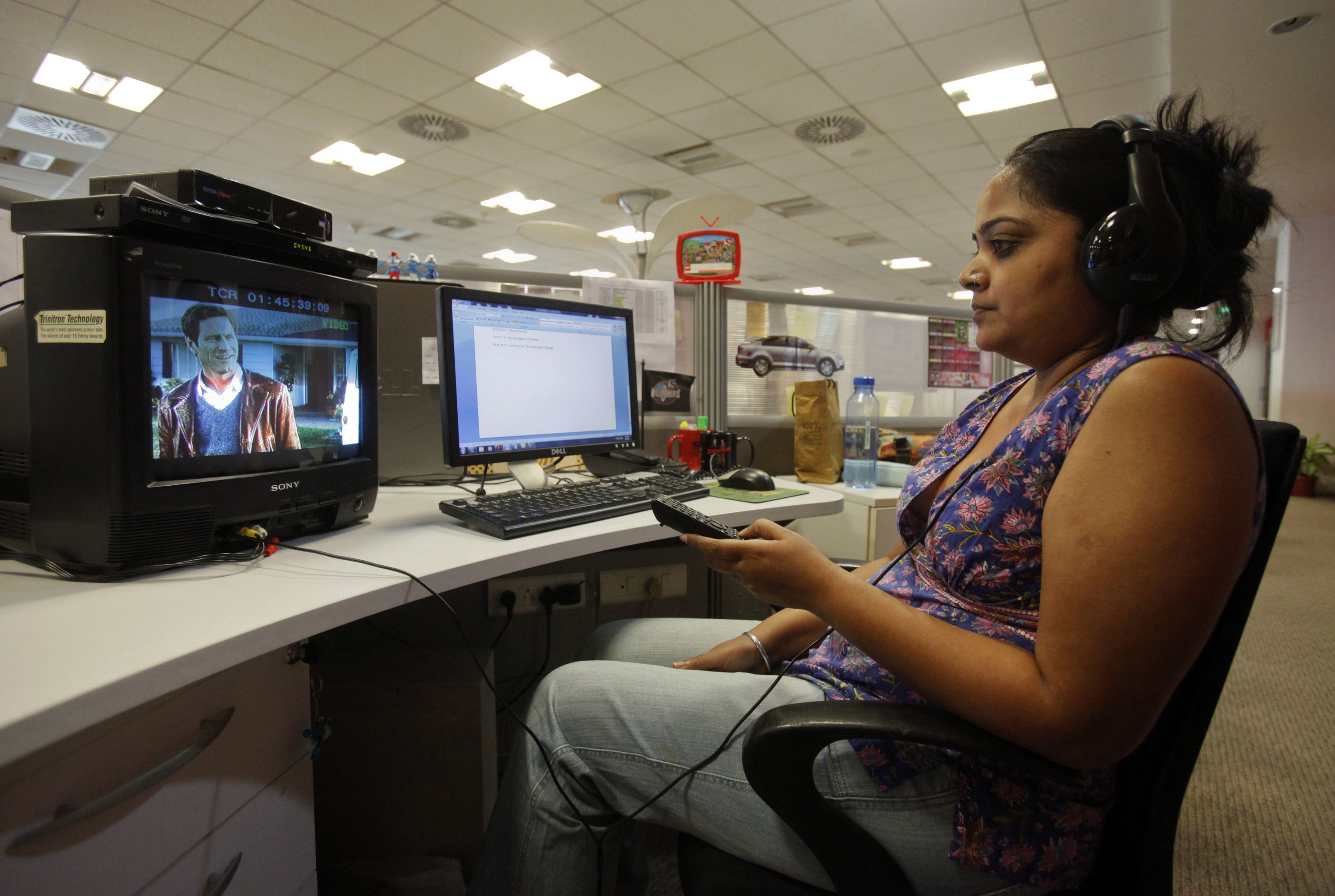 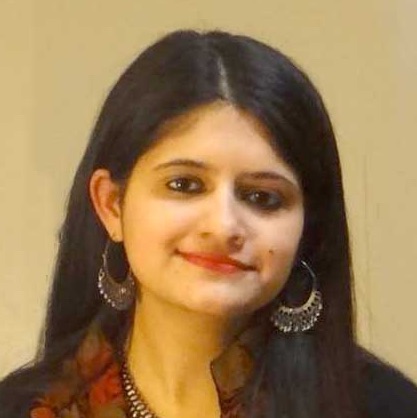 Nearly 21 years after the commencement of the negotiations on the Broadcasters Treaty (BT), it seems India is still not ready to endorse it. The BT is an international legal instrument protecting the rights of broadcasting organisations against signal piracy. No other intellectual property (IP) treaty has witnessed such protracted negotiations as the BT.

Until recently, the negotiations were stalled primarily due to a political stalemate on key provisions. However, at the recently concluded Standing Committee on Copyright and Related Rights (SCCR), for the first time in several years, a recommendation to finalise the text of the Broadcasters Treaty was made. The proposal was supported by all major countries, except the US, Japan and South Korea.

Even though India did not oppose the recommendation, it did not actively support it. This reticence on the part of the country is a bit odd since according to a 2011 study by the Cable and Satellite Association of America, India was the biggest loser due to broadcast piracy in the Asia-Pacific region.

India is either disinterested in the BT or is perhaps still contemplating its position. Whatever may be the reason, the country is sabotaging its own interests by failing to endorse the treaty in a timely manner. The proposed treaty on limitations and exceptions for libraries and archives, limitations and exceptions for educational and research institutions and for persons with disabilities is of utmost importance to India and other developing countries. These proposed treaties are extremely important for ensuring unhindered access to information which is a hallmark of every enlightened society. It is for this reason that India has consistently emphasised its importance during the SCCR meetings.

However, if certain developed countries – specifically, the EU and the US – do not see a positive affirmation on the BT by India (and other developing countries), there is no possibility of the treaty on limitations and exceptions seeing the light of day. Therefore, it is in India’s own interest that it vocally endorses the recommendation to finalise the text of the BT at the upcoming WIPO General Assembly in November.