What Can Be Done to Truly Ensure the Fast-Tracking of Criminal Cases Against Netas?

The backlog of pending cases will soon grow into unmanageable proportions. 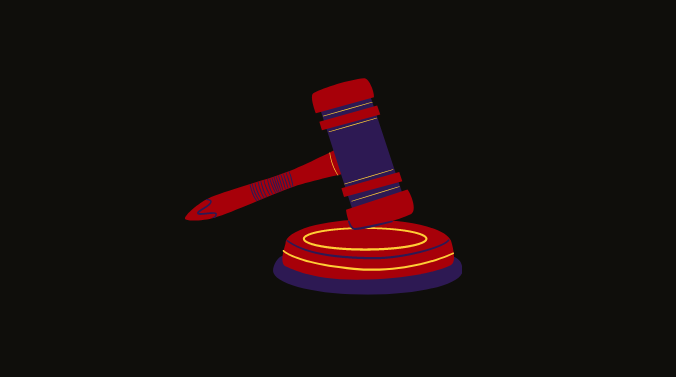 The Supreme Court last month asked the Chief Justices of all the high courts to send a plan, within a month, to expeditiously complete trial proceedings in 4,442 criminal and corruption cases against sitting and former legislators.

As many as 2,556 cases are pending against sitting MPs and MLAs, which include 174 cases where the maximum punishment prescribed for the offence is life sentence.

One of the main reasons identified for delays in completion of trials was the liberal grant of stays by the courts. In 352 cases, trial has been stayed either by the apex court or high courts themselves.

The Supreme Court had also reminded the high courts of its judgment in Asian Resurfacing of Roads Agency P Ltd v CBI (2018) 16 SCC 299 which had ruled that if a stay on trial granted by the high court was more than six months old, then the trial court could proceed with the trial as if there was no stay.

One is likely to be disappointed if it is expected that the above initiative alone will work like a magic wand. I have good reasons to say this, but would be happy to be proven wrong.

Hard work and sincerity of the majority in judiciary is undone by a few rotten apples that legitimately use loopholes within a slow system to their advantage. There  are ways and means of stemming the rot, which need to be used more often. But first the analysis of the root problem.

Gaming the system is easy

Someone like me, a non lawyer, and who has very limited exposure to litigation, has also understood quickly how easy it is to game the system. Why blame the poor netas alone? The rich and powerful have been doing it successfully for decades.

The very start itself of a criminal trial can be delayed by a few years. This is how it works. Summons are first evaded on one pretext or another. Once served, a revision petition is filed in the appellate courts impugning the summoning order and requesting for a stay. It is a perfectly legitimate step, but often mis-utilised. 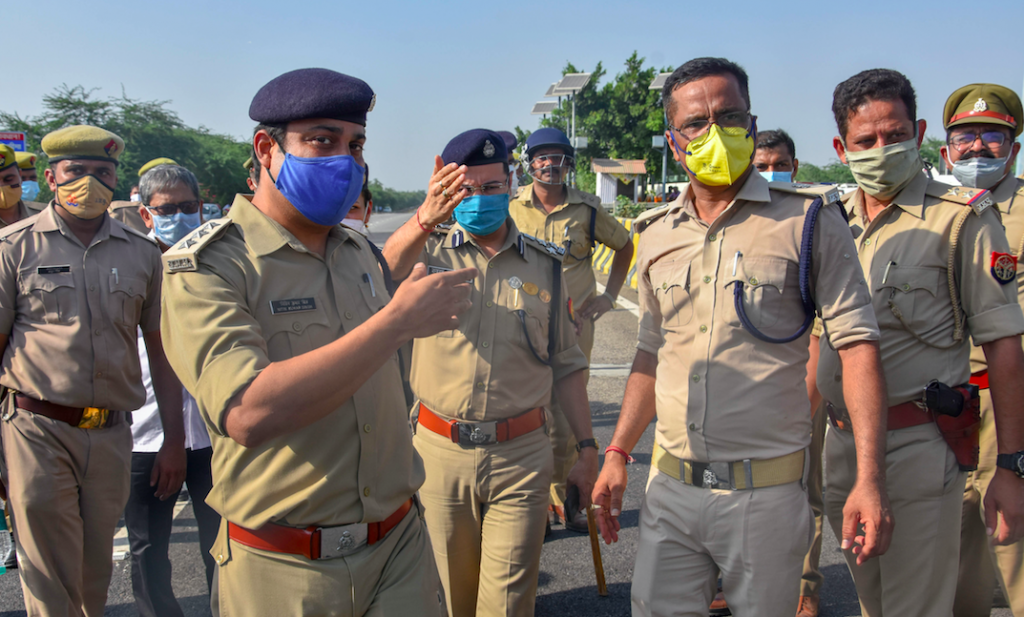 Personnel of the Uttar Pradesh near Hathras on October 1. Photo: PTI

The filing of the petition is often perfectly timed to ensure that the appellate court asks for the original records of the trial court just 2-3 days before the accused are set to appear before the trial court. Once this is achieved, proceedings in the trial court come to a grinding halt. The icing on the cake comes when there is more than one accused – an automatic stay is granted even for those who have not filed the revision petition because the trial court cannot proceed even against them for the reason stated earlier.

Round 2 in the Sessions Courts can be a never-ending exercise, with multiple adjournments being granted to favour the rich and the powerful. Objections by the opposing litigant are often not brought on record. In many cases, there are no transcripts or recordings; either audio or video.

Several years can conveniently pass this way contributing to additional backlog of cases. Finally, when the order is passed by the first appellate court, settled law including past judgments of even the Supreme Court are conveniently violated by a few vested judicial officers.

Also read: How the Story of the Greatest Rivalry of the Supreme Court Unfolded

Round 3 then begins. The poor complainant has to now approach the high court and even the Supreme Court in some cases. Net result: At least 5-6 years go by before the trial even starts. The modus operandi is repeated once final orders are passed by the trial court which itself can be a never-ending process.

A holistic, accountable and morals based approach is imperative. The first thing  to do is to strike at the root of the problem.

The summoning of the original record of the trial court continues blatantly in violation of the separate judgment in Asian Resurfacing case (2018) 16 SCC 340. As per the same, appellate courts can only ask for photos or scanned copies of the records so that proceedings are not held up in trial court for want of the original record. But this is rarely followed in practice.

Scanned records will not only enhance the effectiveness of courts’ workings but will also be environment friendly and will also release precious real estate for more productive purposes.

Recirculation of this judgment to all the magistrates could immediately put an end to the gross misuse of the process of law.

Secondly, accountability of the judicial officers must be enforced and demonstrated. Recently, there was a pleasant surprise. In an extraordinary order, the Punjab and Haryana high court has sought an explanation from a district judge for showing total non application of mind, after noting that the judge had shown undue favours to a plaintiff.

In the above referred case, the district judge had extended the temporary injunction on a number of occasions though the trial court had already dismissed the suit on account of non appearance of the plaintiff!

Also read: By Scaling Down, India’s Courts Have Become Party to an Undeclared Emergency

Thirdly, the menace of unbridled adjournments must be tackled on war footing. It is  more dangerous and debilitating than even  COVID-19.

Fourthly, some guidelines on time taken for deciding cases at various levels could be helpful although it is appreciated that a strait jacket formula may not work.

Fifthly, maximum use of technology must be made to track cases which witness inordinate delays.

Sixthly, frivolous petitions must not only be dismissed soonest but exemplary fines should be imposed to deter misuse of law. This has already gained pace in the recent past.

As many as 3.5 crore cases were pending in the subordinate judiciary besides 51 lakh cases in the high courts  as on September 21, 2020, as noted by Ravi Shankar Prasad, Minister for Law and Justice, to the Lok Sabha.

The above measures need urgent consideration else the backlog will soon grow into unmanageable proportions. Section 483 of the Code of Criminal Procedure also casts a duty on high courts to exercise superintendence over subordinate judiciary to ensure expeditious and proper disposal of cases.

Constitutional responsibility of the high courts

The Supreme Court had also reminded the high courts of their constitutional responsibility in the case of Hussain v. Union of India, (2017) 5 SCC 702, wherein it had made the following observations with respect to ensuring timely disposal of cases:

“Judicial service as well as legal service are not like any other services. They are missions for serving the society. The mission is not achieved if the litigant who is waiting in the queue does not get his turn for a long time…There are obstructions at every level in enforcement of right of speedy trial; vested interests or unscrupulous elements try to delay the proceedings…In spite of all odds, determined efforts are required at every level for success of the mission…The Presiding Officer of a court cannot rest in a state of helplessness…This is the constitutional responsibility of the State to provide necessary infrastructure and of the High Courts to monitor the functioning of subordinate courts to ensure timely disposal of cases.”

In conclusion, the success of the Supreme Court’s initiative rests solely on the whole hearted support of all factions of the legal fraternity.

They must discharge their solemn mission of serving the society in an objective manner, devoid of any extraneous considerations, and follow the law both in letter and spirit. Only then will the dispensation of justice will be timely, which alone can ensure that the faith of the common man in the Rule of Law is retained.

Sarvesh Mathur is a senior financial professional, who has worked as CFO of Tata Telecom Ltd and PricewaterhouseCoopers.