In a 50-minute interview to Karan Thapar, the former Chief Justice of the Delhi and Madras high courts said that “the priorities the Supreme Court gives to matters pending before it is a matter of some worry”. 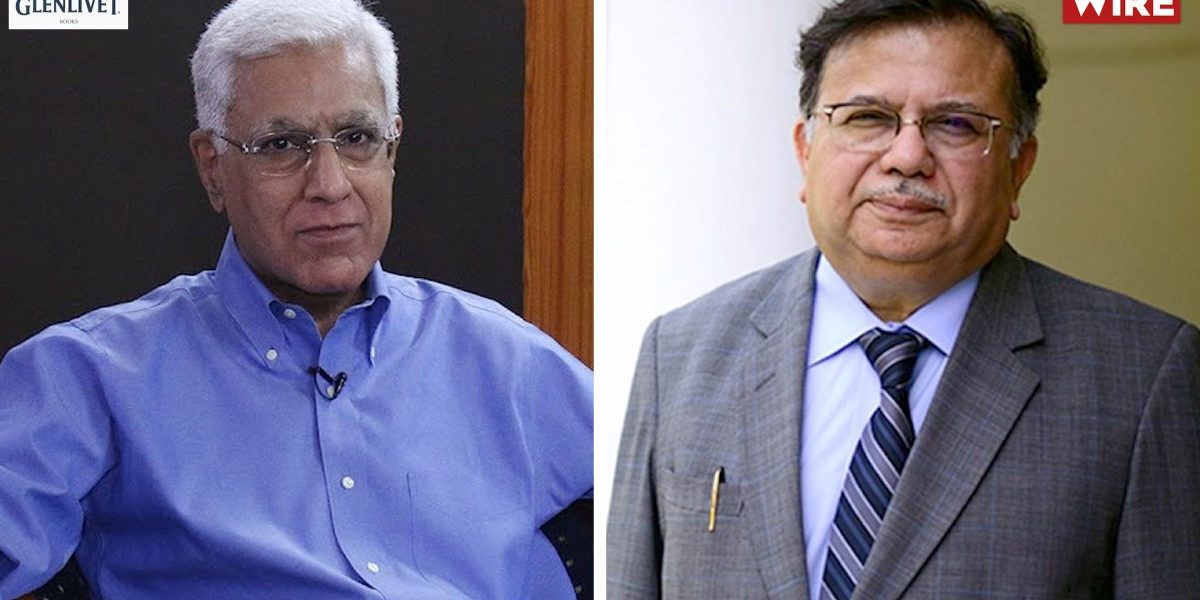 New Delhi: In one of the sharpest criticisms of the Supreme Court made by one of India’s most highly regarded retired judges, the former Chief Justice of the Delhi and Madras high courts has said that “to a large extent the Supreme Court is letting down the people of India”.

Justice Ajit Prakash Shah said the Supreme Court has “completely abdicated its duty to defend fundamental rights” and added that this will “affect the credibility of the Court and its prestige”.


In a 50-minute interview to Karan Thapar for The Wire, Justice Shah, who is also a former Chairman of the Law Commission, said that “the priorities the Supreme Court gives to matters pending before it is a matter of some worry”. He said there’s “a decline in the Supreme Court’s role as a sentinel on the qui vive.”

Justice Shah told The Wire that whilst the Supreme Court was right to grant bail to Arnab Goswami because “personal liberty is paramount”, he was dismayed that many other more important and weighty matters pending before the court keep getting repeatedly postponed whilst Arnab Goswami was heard out of turn and given precedence. Amongst the matters pending which have not got the Supreme Court’s attention as yet Justice Shah mentioned Article 370, the Citizenship Amendment Act, concerns about electoral fraud, migrant workers, the denial of internet to Jammu and Kashmir, the prosecution of intellectuals and several habeas corpus petitions.

Perhaps more importantly, Justice Shah pointed out that in the Arnab Goswami case the Chief Justice explicitly said it was acceptable for Goswami to invoke Article 32 and yet afterwards the same Chief Justice wants to discourage others from using this article.

Speaking about the Supreme Court April 2019 ruling in the Zahoor Ahmad Shah Watali case which says “that an accused must remain in custody throughout the period of trial” if he or she is charged under the Unlawful Activities (Prevention) Act and that “courts must presume every allegation made in the FIR to be correct and the burden rests on the accused to disprove the allegations”, Justice Shah said this is a “complete negation of Article 21 which is the right to personal liberty”. Justice Shah said that whilst former Justice Krishna Iyer had said bail is the rule and jail the exception now, it seems, the Supreme Court has made jail the rule and bail the exception. Justice Shah added “it seems we are living in a state of undeclared emergency”.

Justice Shah told The Wire that today “courts lack humanity and fundamental concern for the human rights of the accused”. In this connection he cited the example of Varavara Rao and Stan Swamy. He was particularly astounded by the decision of the NIA Court to require two weeks to decide whether Stan Swamy can be permitted a straw or sipper.

Justice Shah said that he was “clearly disheartened” by the functioning of the courts.

Speaking to The Wire about the Chief Justice of India’s role as master of the roster, which he alleged has been frequently misused to provide rulings that favour the government, Justice Shah explained how this can happen. He said, “All that is needed is to ensure that certain favourable conditions exist in the Court. These include a Chief Justice who is on your side and a handful of other judges to constitute a bench that is reliable”.

Justice Shah said there were two serious consequences of the misuse of the Chief Justice’s powers as master of the roster. First “truly independent and competent judges” are not allocated important constitutional cases and do not sit on benches to hear cases where the government is a party. Second, these reliable judges are also used “to protect the Chief Justice in times of crises”. Justice Shah illustrated this second point by referring to the medical admission scam during Chief Justice Deepak Mishra’s tenure and the sexual harassment case during Chief Justice Ranjan Gogoi’s tenure.

Asked by The Wire if he had ever suspected collusion between the executive, the Chief Justice of India and the bench to which a case is assigned, Justice Shah first quoted Justice Kurian Joseph who said of the then chief justice that he was “remotely controlled”. When pressed further Justice Shah said “there are some instances of this, though collusion is a strong word”.

Finally, speaking about the Attorney General’s decision to give permission for Kunal Kamra to be prosecuted for contempt of court for his tweets and his two finger gesture, Justice Shah said “Kamra may have used crude and intemperate language but the court should take a broader view”. He said “this is humour and satire though expressed in a way that may have crossed boundaries but the court should not be concerned by that.”

When repeatedly pressed, Justice Shah said that if he was Attorney General “I would have ignored this”. He added “the power of criminal contempt has outlived its utility”. He said “these days it seems the Supreme Court is getting too bogged down in contempt matters”.

However, Justice Shah refused to agree with the view expressed by many that the Kunal Kamra matter shows that the Attorney General lacks a sense of humour or satire and that he is out of step with the way the country thinks and speaks.