The court was hearing a PIL challenging a state government notification which proposed to prioritise the opening of institutions, public and private, where employees had been vaccinated. 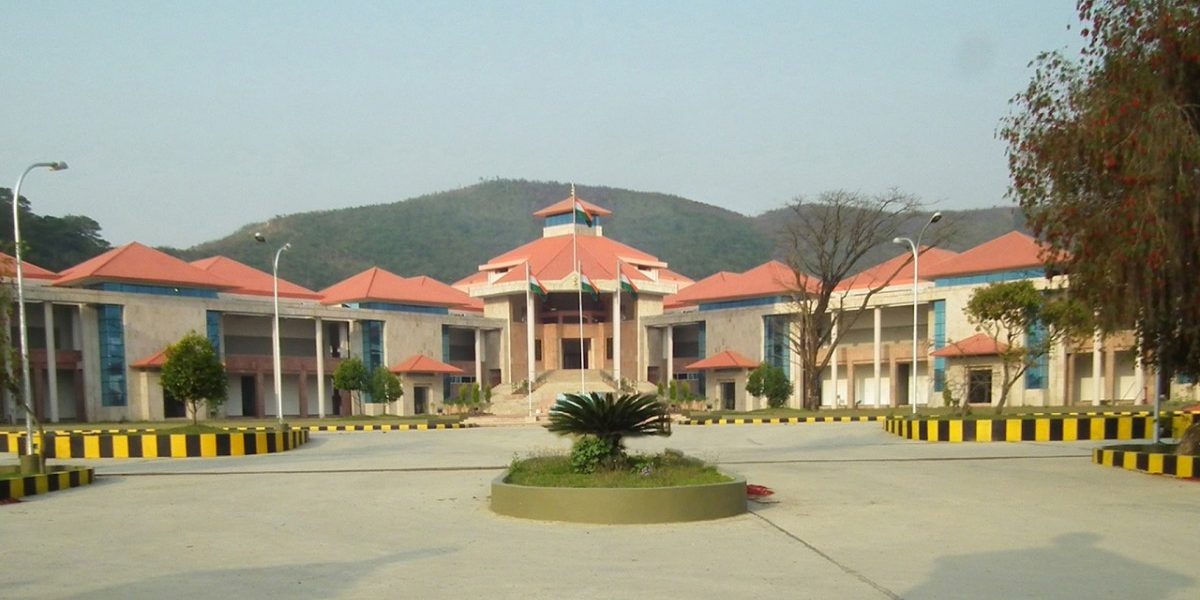 New Delhi: The Manipur high court had pronounced illegal the practice of denying livelihood to people by linking their employment to getting the COVID-19 vaccine.

LiveLaw has reported that a bench of Chief Justice Sanjay Kumar and Justice Kh. Nobin Singh has ruled that such a move would trample upon the freedom of an individual to choose to get vaccinated or not.

The court was hearing a public interest litigation challenging a Manipur home department notification which proposed to prioritise the opening of institutions, organisations, factories and shops where employees had been vaccinated.

The government also held that such a clause would apply to MGNREGA job card holders and those who were working on government and private projects too.

The government was making an attempt at linking vaccination to a pre-condition for employment, the court found.

The court also significantly delineated the government’s role in vaccination, placing awareness above imposition of conditions. LiveLaw quotes from the order:

The court has set aside the notification until the next hearing date, and asked the state government for a reply.

The Meghalaya high court had similarly said in late June that forcible administration of vaccines goes against the “fundamental purpose of welfare” attached to vaccination.

The court’s observation, made in the context of rules that forced shopkeepers and taxi drivers to be vaccinated as a pre-condition for resuming their work, was reported first by Bar and Bench.

“It impinges on the fundamental right(s) as such, especially when it affects the right to means of livelihood which makes it possible for a person to live,” the court had said.