Yet Another Petition for the Uniform Civil Code in a Vacuum

The protagonists of a uniform code have never articulated any vision of it, while provisions in Muslim personal laws have become the selective peg on which to hang empty unpopulated rhetoric. 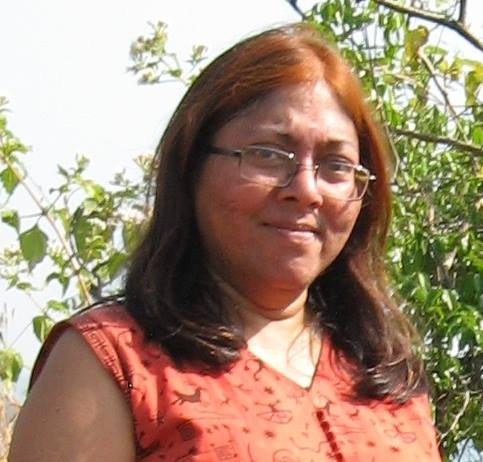 The irony of tom-tomming the Uniform Civil Code in Goa cannot be more apparent than in the petition filed by Ashwini Kumar Upadhyay for a uniform adoption law in India.

Upadhyay, a resident of Ghaziabad, Uttar Pradesh, having a lawyer’s chamber at the Supreme Court, is the latest of the public protagonists for a Uniform Civil Code. The petition styled as a public interest litigation, seeking uniform grounds of adoption and guardianship for all citizens, has been admitted by the Supreme Court and follows a done and dusted trail of pitching for a UCC.

This spent trail involves the pitch for an undefined formless bland uniformity across religions – uniformity for uniformity sake as it were. The different personal laws based on religion, mainly the Muslim law is cited as inimical to the articles of equality, non-discrimination, life and liberty, of the constitution of India.

Going hand in hand with the rhetoric about the UCC is the epitomising in certain quarters of what is called ‘Uniform Civil Code’ of Goa – again an anomaly because no provisions from this Goa ‘Code’ are cited to support the case. Upadhyay’s petition refers to the Goa law too, when ironically, Goa’s Portuguese Civil Code, has no provisions for adoption, and only provides for guardianship, and further, the code also names the father as the natural guardian of a child, except in cases of children born outside of wedlock, where the mother is considered the natural guardian. If this provision is considered uniformly applicable across communities, the questions that need answering are whether this is the kind of uniformity we need, whether uniformity is a value in itself and whether uniformity is being weaponised to flatten out various identities of women.

Also read: Behind BJP’s Pursuit of a Uniform Civil Code Is a Deep-Rooted Resentment of Minorities

Already, for the very reason that the UCC is sought to be used to further a Hindu rashtra (nation) agenda, women’s groups who once strongly advocated for a UCC, have retreated and taken a position that there should be uniformity in rights, and not necessarily uniformity in laws, even as there may be nuanced differences in their positions.

Upadhyay, who is known to canvass, through litigation, for those policies and laws that the ruling dispensation in India wants, but may find hard to go ahead with, has been continuously seen to be indulging in political interest litigation. In the instant case too, the UCC was part of the election manifesto of the main ruling coalition partner, the Bharatiya Janata Party.

The manifesto nowhere described what would be the defining characteristics of what the UCC would look like, except that the discourse that surrounded it, suggested that it would be a set of family laws covering marriage, divorce, custody of children, and maintenance, which would be applicable to every Indian irrespective of which religion he professes.

The apex court of India has not been without its share of ambiguity. In September 2019, it passed a judgment in an appeal filed by a person of Goan origin, where it was called upon to decide on whether the property of a Goan domicile outside the territory of Goa would be governed by the Code or by Indian Succession Act or by personal laws, as applicable in the rest of the country e.g. Hindu Succession Act, 1956, Muslim Personal Law (Shariat) Application Act,1937, etc. 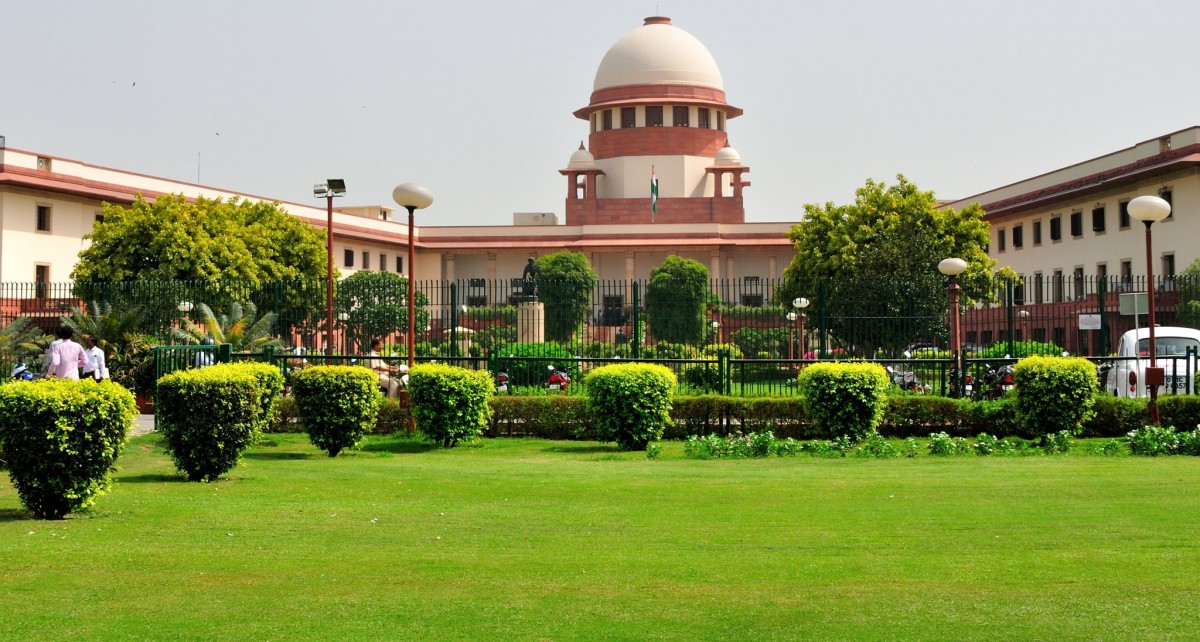 While there is nothing to quarrel with as regards the court’s operative decision, it stepped aside from the issues it was called upon to decide, to remark that Goa is a shining example of an Indian state which has a uniform civil code applicable to all, regardless of religion, except while protecting certain limited rights. The Supreme Court failed to elaborate on why it considered Goa’s Uniform Civil Code shining, apart from glossing over the limitations.

It needs to be pointed out here that both the Goa Succession law, in its present form called the Goa Succession Special Notaries and Inventory Proceeding Act, 2012, and the Indian Succession Act are laws that are applicable across communities, the difference broadly being that Goans are per force governed by the Portuguese Civil Code and Indians – those of the non-Goans who are governed by personal laws based on religion, have the option to decide whether they will follow personal religious laws or the secular law.

The protagonists of UCC never seem to articulate any vision of a UCC and the provisions in some personal laws, mainly Muslim personal laws, become the selective peg on which to hang empty unpopulated rhetoric of UCC. This is apart from the fact that the provisions of the secular laws itself are under clout, even from them. Upadhyay’s petition, for instance, itself calls out the Guardianship and Wards Act, 1890, which, it says, is ‘applicable to all communities’ whose ‘current version could conflict with the welfare of the child’ and yet, suggests a uniform civil code.

The petition claims that a uniform law of adoption-guardianship will curb dislike and hatred and strengthen tolerance, brotherhood and fraternity. There is however no indication in the petition of how these lofty goals can be achieved with the introduction of a uniform law.

As a matter of fact, in a country that has seen discrimination by the state even during the COVID-19 pandemic, where the Tablighi Jamaat was being falsely targeted as responsible for the introduction or spread of the virus in India, where evidence was sought to be quietly burned through a late-night cremation without consent from the Dalit victim’s family, and before that, an exclusionary Citizenship Amendment Act, 2019, minority communities have reason to doubt what the UCC will shape up to be and whose interests or world-views it will promote. It appears that a UCC will promote the very fissiparous tendencies that it is seeking to dispel.