With Tushar Mehta the New Prosecutor for 2G Appeal, Previous Appointee in Limbo

Most of CBI special judge O.P. Saini’s critical observations in his judgment on the role of the prosecution pertained to U.U. Lalit’s role as SPP, before Anand Grover's appointment. 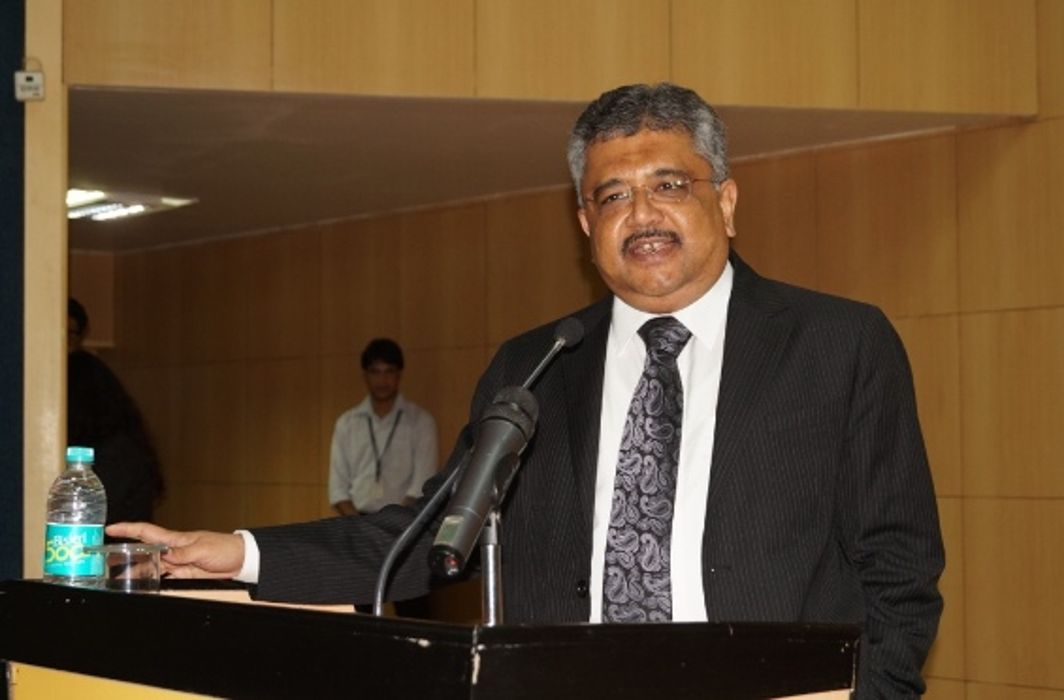 New Delhi: The deadline for filing appeals in the Delhi high court against CBI special judge O.P. Saini’s acquittal of all 17 accused in the 2G spectrum case expires on March 20. The CBI’s decision, on February 8, to appoint additional solicitor general Tushar Mehta as its special public prosecutor (SPP) in the case just when its current SPP, Anand Grover, is preparing to file the appeal, suggests a lack of clarity on its part and has led to a confusion of sorts on who would be in-charge of the appeal matter.

Grover was appointed as the SPP on November 27, 2014, following the Supreme Court’s intervention, when Grover’s predecessor as the SPP in the case, senior advocate Uday Umesh Lalit, was appointed a judge of the Supreme Court. Most of Judge Saini’s critical observations in his judgment on the role of the prosecution pertained to Lalit’s role as SPP.  Saini only admonished Grover for his initial reluctance to sign written submissions, on the plea that his designation as senior advocate would not allow him to do so. However, he did sign the documents, as directed by the judge.

On September 2, 2014, a Supreme Court bench of Justices H.L. Dattu, S.A. Bobde and Abhay Manohar Sapre  accepted the then CBI counsel, K.K.Venugopal’s suggestion to put Grover in-charge of the prosecution proceedings for CBI and the Enforcement Directorate before the trial court in the 2G cases. The bench said that since Venugopal knew the members of the bar well, it would not question the correctness or otherwise of his suggestion and nominated Grover to be in-charge of the prosecution proceedings in place of Lalit.

The Gazette notification, issued by the Centre on November 27, 2014, read:

“In exercise of the powers conferred by the proviso to sub-section (1) of Section 46 of the Prevention of Money Laundering Act, (PMLA) 2002 (15 of 2003), read with clause (u) of section 2 and sub-section (8) of section 24 of the Cr.P.C, 1973, (2 of 1974), the Central Government hereby appoints Shri Anand Grover, Senior Advocate, as Special Public Prosecutor for conducting prosecution, appeals/revisions or other proceedings out of the cases under the PMLA, arising out of 2G Spectrum cases, on behalf of the Directorate of Enforcement before the Special Court of PMLA and appellate/revisional and higher Courts.” (emphasis added)

Although the Supreme Court put Grover in-charge of the prosecution proceedings before the trial court, the Centre’s notification appointing him covered his role in the appeals’ proceedings as well. The notification, however, confined Grover to the PMLA cases arising out of the 2G spectrum cases because the trial under the main case, dealing with irregularities in the allocation of spectrum by the Centre, was already over under the leadership of the then SPP, and currently, a Supreme Court Judge, Justice U.U. Lalit, when Grover took over in 2014.

The Centre’s latest notification appoints Tushar Mehta as the SPP for conducting prosecution, appeals/revisions or other proceedings arising out of the cases related to 2G spectrum investigated by the Delhi Special Police Establishment (CBI) in the court of special judge (2G spectrum cases), CBI, New Delhi and appellate/revisional courts.

The February 8 notification would make one wonder whether Mehta would cover the PMLA cases as well, which were hitherto dealt with by Grover. The notification is silent on whether Mehta supersedes Grover as the SPP. Section 24 (2) of CrPC enables the Centre to appoint one or more Public Prosecutors for the purpose of conducting any case or class of cases in any district, or local area. If the CBI’s purpose is to let Grover continue to deal with PMLA matters arising out of the 2G cases, as earlier, it should have made that clear in the recent notification, legal experts told The Wire.

The February 8 notification has surprised observers as the CBI had only recently requested Grover to submit the grounds of appeal, to be filed against Judge Saini’s December 21, 2017 judgment acquitting all the accused in the cases. Grover had subsequently submitted his opinion, listing out the relevant grounds of appeal.

The CBI then wrote to Grover, asking when it could file the appeal against the acquittal of all the accused in the case, and whether the draft appeal was ready. As Grover has been sending the drafts of the appeal in parts, he hoped to complete the exercise by February 19. The February 8 notification, it appears, almost coincided with the CBI’s ‘reminder’ letter to Grover, as if Mehta’s appointment was a result of Grover’s ‘lapse’ in not filing the appeal well ahead of the deadline.

On Saturday, Prashant Bhushan, counsel for the Centre for Public Interest Litigation, which had moved the Supreme Court seeking a probe into the Spectrum scam in 2010, tweeted:

Interestingly, BJP MP Subramanian Swamy, the original petitioner in the case, had lashed out at former attorney general, Mukul Rohatgi, for what he alleged was “internal sabotage”, which led to the acquittal of all the accused in the case. Rohatgi had appeared for some of the accused companies in this case, and Swamy said that this explained why he had welcomed the December 21 acquittals. Rohatgi reportedly stated, after the December 21 verdict, that the case was never an issue of criminality, and rather a civil issue, and this was what the court also held. However, Rohatgi said so after he had quit as the AG. Swamy, however, has been silent on February 8 notification appointing Mehta as the SPP.

While recommending Grover’s name for the post of SPP, the then counsel for the CBI, Venugopal justified his choice of Grover because he fulfilled the twin tests of eligibility and the absence of past association with any of the accused in the case. Whether Mehta fulfils similar criteria, which Venugopal found relevant in 2014, and whether the Centre consulted the Delhi high court, before appointing Mehta as the SPP in the case, as required under Section 24(1) CrPC, are questions which remain to be answered.