Triple Talaq: Why Just Muslims, Let's Criminalise the Abandonment of All Wives

According to the last census, more than 2 million women live separated from their husbands, many the victims of desertion. Let the law punish all such husbands, and not just the Muslim ones. 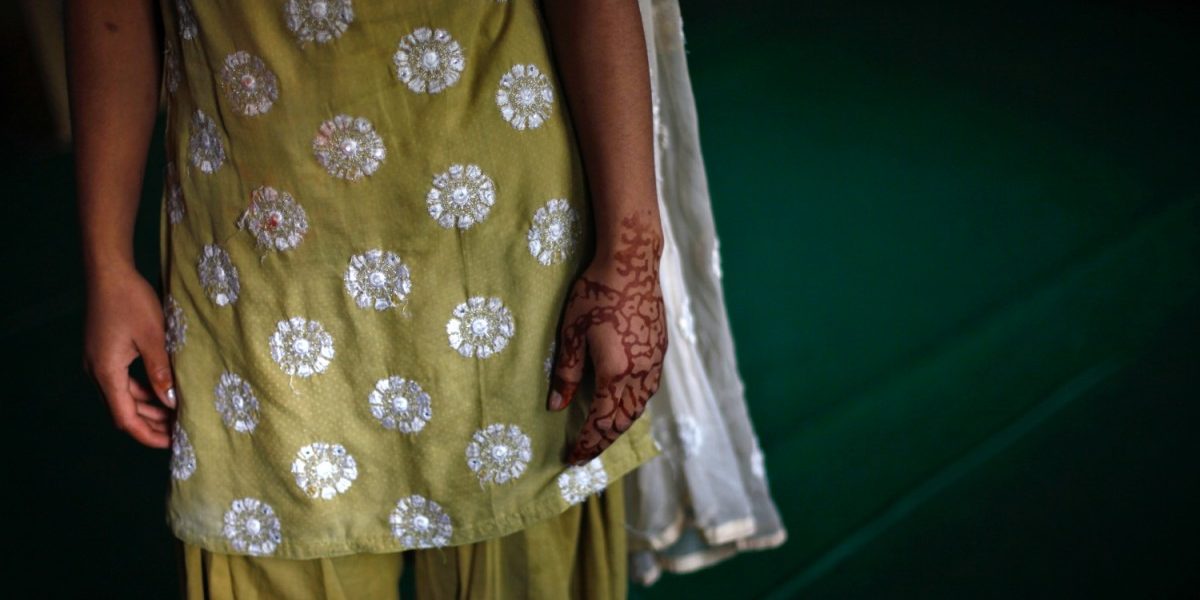 The debate on the law to criminalise triple talaq – passed by the Lok Sabha on Thursday evening – has revolved around a simple question: when marriage is a civil contract and the Supreme Court has already invalidated instant triple talaq, what is the need to punish a man for trying to divorce his wife in a manner not recognised by law.

The answer, at one level, is simple. India’s family laws allow for divorce but they also allow husbands to walk out of a marriage without completing the formalities of divorce. And that’s not right, surely.

According to the last census (2011), there are a total of 2.37 million across India who identify themselves as “separated”. We have no way of knowing whether these women voluntarily separated from their husbands or were simply abandoned unilaterally or worse – driven out of their marital homes.

Of these, the vast majority – 1.9 million – are Hindu women. The total number of “separated” Muslim women is 0.28 million.

The key provisions of the Muslim Women (Protection of Rights on Marriage) Bill are these:

Section 3. Any pronouncement of talaq by a Muslim husband upon his wife, by words, either spoken or written or in electronic form or in any other manner whatsoever, shall be void and illegal.

Section 4. Any Muslim husband who pronounces talaq referred to in section 3 upon his wife shall be punished with imprisonment for a term which may extend to three years, and shall also be liable to fine.

As long as it was allowed, instant triple talaq was essentially an easy way for a Muslim husband to throw his spouse out of the house and get on with his own life unencumbered. This was both cruel and unjust and Muslim women campaigned to get rid of this odious provision. 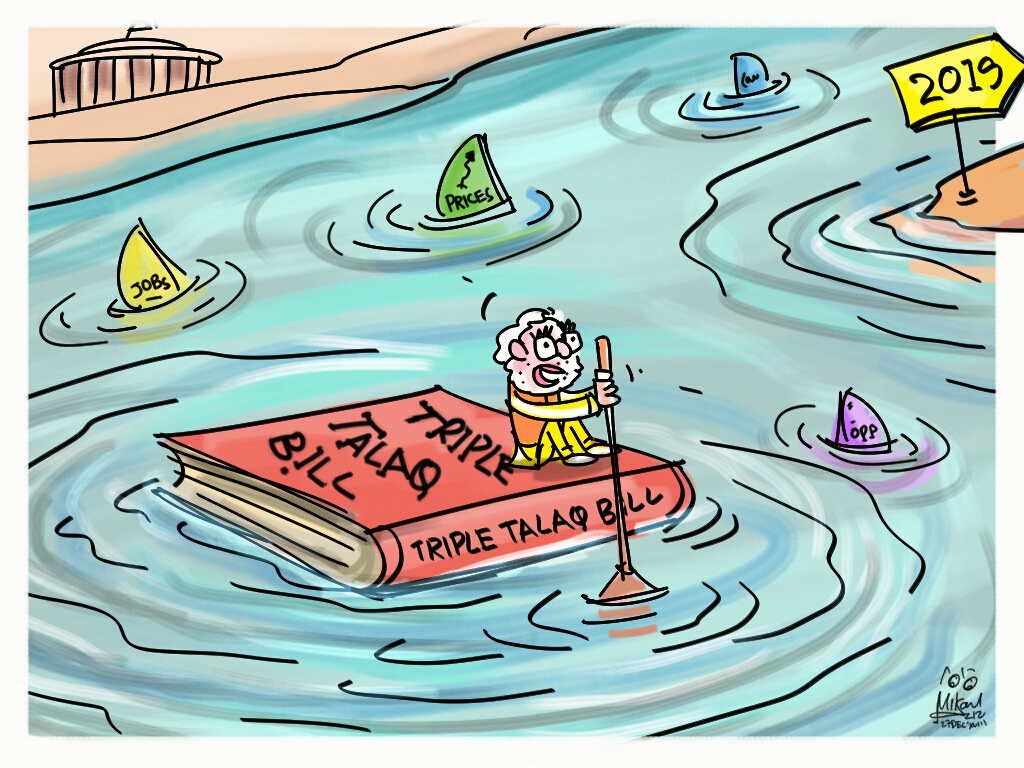 Though the Supreme Court in 2017 declared instant triple talaq null and void as a method of divorce under Muslim family law, it has been argued that an ill-intentioned Muslim husband may still try and use the invalid procedure to browbeat his wife and throw her out of the house. That is why countries like Tunisia and Egypt have criminalised attempts by husbands to circumvent the procedure for divorce prescribed by law.

The irony is that it is precisely because this threat – of illegal abandonment – is real that the Modi government’s solution is so wrong-headed.

Driven by the aim of fostering religious polarisation, the draft bill has a glaring loophole which confirms its purpose is not gender justice: a Muslim husband who simply throws his wife out without saying ‘talaq, talaq, talaq’ will face no criminal sanction. And none of the protections envisaged for the abandoned spouse will be available for her.

In other words, once the law is passed, a rotten Muslim husband who wants to abandon his wife will simply do what his rotten Hindu, Christian, Jain, Buddhist and Sikh counterparts do – kick her out of the marital home.

He may even curse her, abuse her, tell her that the marriage is over, and that she shouldn’t expect any money from him. As long as he doesn’t say the three illegal words for divorce in Urdu, he will be protected from serving any jail time.

That is how the law stands for a Hindu husband who tells his wife one fine day, ‘This marriage is over, now get out’, without going through proper divorce proceedings. If he has a macabre sense of humour, he, as a non-Muslim, can even taunt her by saying ‘talaq, talaq, talaq’ as he pushes her out the door, and no criminal sanction would be attracted.

Now surely there should be no room for such an absurdly inconsistent law on the statute books, especially when simple drafting can provide a remedy.

Though the Modi government is hell bent on passing it in its current form through the Rajya Sabha as well, I would like to propose that the law be renamed the Indian Women (Protection of Rights on Marriage) Bill, and that Sections 3 and 4 be amended to say instead:

Section 3. Any attempt by a husband to divorce or separate from his wife, in any manner whatsoever other than as prescribed by the applicable family law, shall be void and illegal.

Section 4. Any husband who attempts to separate from or divorce his wife in a manner proscribed by Section 3 shall be punished with imprisonment for a term which may extend to three years, and shall also be liable to fine.

The rest of the draft can be modified similarly, so that the protections the government so generously wishes to give Muslim wives are extended to all Indian wives who have been abandoned, regardless of religion.

For added bite, the law could even be made with retrospective effect, if some way could be found to get around Article 20(1) of the constitution.

This would be the true meaning of sabka saath, sabka vikas. And the 2.3 million women who have been made to suffer abandonment and worse can finally hope for a modicum of justice.

Are Narendra Modi and his ministers ready for this?