Triple Talaq Judgment Upholds the Quran Within the Constitution of India

The Supreme Court's judgement on triple talaq outlines the true meaning and spirit of the Quran on the anvil of individualism, the rule of law and human rights enunciated in the constitution.

By a majority of 3:2, a five-judge constitution bench had earlier held triple talaq as unconstitutional in its judgement last year. Credit: Reuters 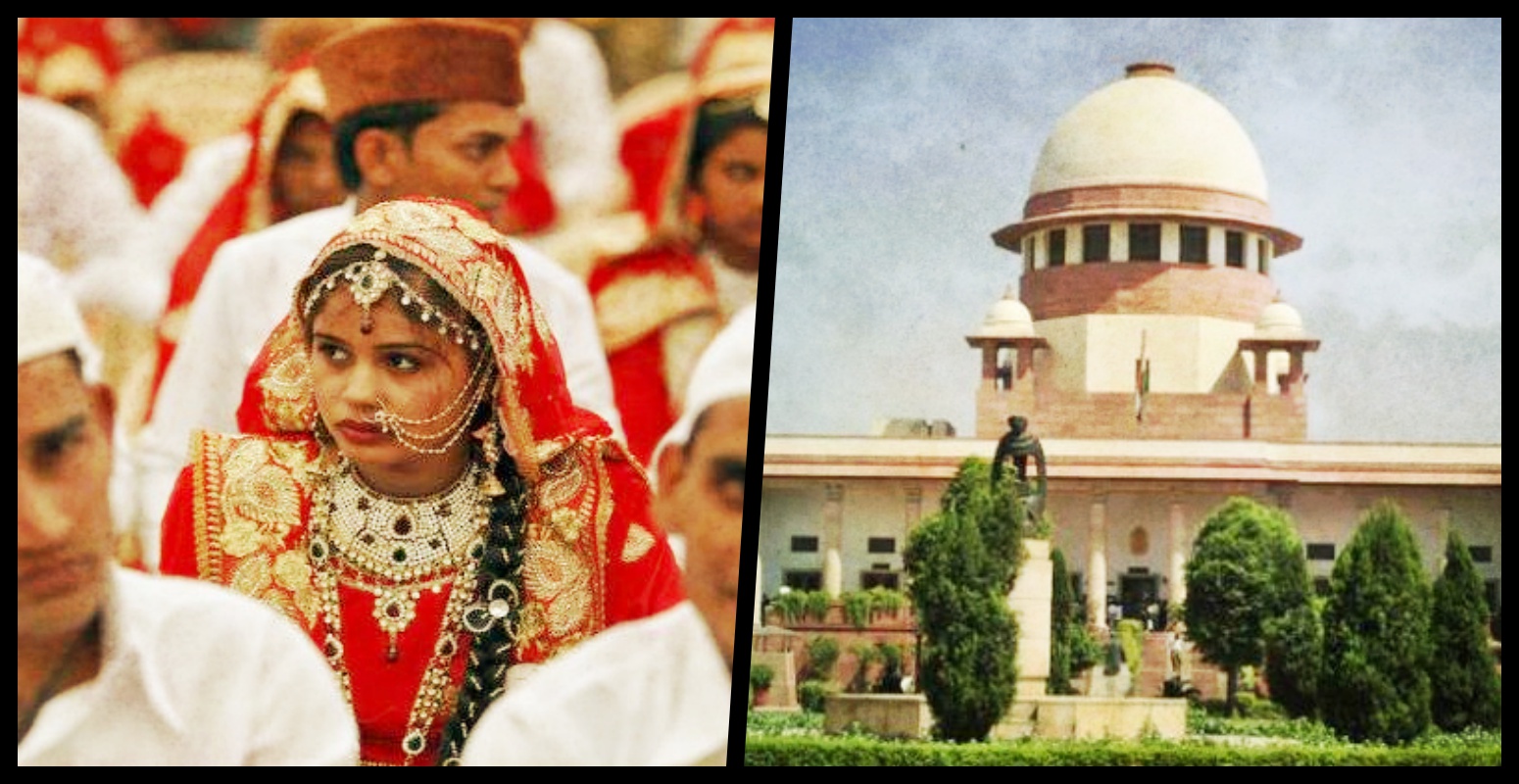 The Supreme Court on Tuesday set aside triple talaq as unconstitutional. Credit: Reuters/PTI

Thanks to the historic judgement of a five-judge bench of the Supreme Court declaring the practice of unilateral divorce (also known as triple talaq or talaq-e-biddat) unconstitutional, it is now unequivocally established that the practice  – which runs counter to the gender jurisprudence evolved by the Supreme Court, the principles of equality as ordained in the constitution, international human rights law and the Quran – is not fundamental to the religion of Islam in India.

The Supreme Court has consulted and cited the laws of as many as 19 countries including Egypt, Pakistan, Turkey and other nation-states from the Arab peninsula, South-East Asia, and South Asia that have abolished triple talaq. Arab countries such as United Arab Emirates, Egypt, Kuwait, Algeria, Iraq, Jordan, Lebanon, Libya, Morocco, Sudan, Syria, Tunisia and Yemen have enacted laws against the practice of triple talaq.

This judgment is not against any institution, organisation nor it is against the religion of Islam. Rather, the true meaning and spirit of the Quran has been outlined on the anvil of individualism, the rule of law and human rights enunciated in the constitution. It is a judgment in favour of justice based on women’s rights as human rights that have been denied to Muslim women for centuries despite Quranic provisions relating to gender and spousal equality in wedlock and beyond. The Quran does not sanction triple talaq in one go. According to Islamic scripture, the word talaq is spoken thrice over a period of three months. In such a manner, it demands time and patience in executing a divorce in the hope of making the union possible knowing that the couple is bound to have differences. This Quranic procedure has been laid down with a rationale to establish that marital coverture cannot be terminated in a state of sudden provocation, rage or whims.

During the life of Prophet Muhammad, three utterances of talaq in one sitting used to be treated as one statement. But the second Caliph of Islam, Hazrat Umar, due to administrative reasons, had taken a different view of triple talaq to bind Muslim men who rush into instant divorce by uttering the word talaq three times in one go. This step by the second Caliph was against the principles of the Quran. However, Caliph Umar had discouraged the impugned practice by flogging the men who resorted to triple talaq. Unfortunately, the practice of triple talaq got embedded into Sharia or Islamic law due to the strict interpretation rendered by the later Imams, particularly Imam Abu Hanifa and has been presented by the Muslim clerics as an inalienable part of the Islamic law.

Headed by Chief Justice J.S. Khehar and other justices U.U. Lalit, S. Abdul Nazeer, Kurian Joseph, and R.F. Nariman, the bench had heard seven petitions including the five individual petitions filed by Muslim women challenging the practice of triple talaq. Primarily, the women contended that the practice of triple talaq is unconstitutional and has attained the ugliest form since triple talaq is now being pronounced by an SMS, on the phone and over email. The Supreme Court has observed that the practice of triple talaq is the “worst” and “not a desirable” form of Muslim marriage dissolution barring few exceptions of its acceptance in some schools of Muslim law. The noted jurist Ram Jethmalani termed the practice  “abhorrent” and discriminatory on the ground of sex against the constitutional right to equality. He said it violates the tenets of the Quran, and no volume of advocacy can justify its retention. The government, on its part, went beyond this position and designated all forms of talaq provided in the Quran – such as Talaq-e-Hasan and Talaq-e-Ahsan – as “unilateral” and “extrajudicial” and thus inconsistent with the constitution of India.

On the other side, the AIMPLB behaved arrogantly and irresponsibly and did not come out with any credible proposal during the hearing of the case despite the fact that there was opposition to this abhorrent practice in the Muslim community. Therefore, the Supreme Court corrected a historical wrong of gender discrimination that was patriarchal, bad in theology and sinful, and reformed the miasma that was imposed upon Muslim women.

Also read: What the Supreme Court Bench Had to Say While Striking Down Instant Triple Talaq

The Supreme Court, for the first time, has made Articles 25 and 26 of the constitution of India “absolute”, despite these being subjected to restrictions. However, the triple talaq judgment has not been a unanimous decision. Two judges dissented, including Chief Justice Khehar, who regarded triple talaq as an inalienable part of Muslim personal law in India and opined that the practice does not contravene Articles 14, 15 and 21 of the constitution. However, the dissenting judges have taken a cautious approach to balancing the whole gamut of triple talaq by outlining the fact that the practice is not prevalent even in Muslim theocracies.

Political discourse on triple talaq must now be set at rest and the Supreme Court’s decision must be taken in its letter and spirit without brooking any pressure from organisations like the AIMPLB who played the politics of procrastination on this issue. The AIMPLB is not an elected body and does not represent the diversity among the Indian Muslims in their religious practices and beliefs. Among Indian Muslims, 90% are Sunni Hanafi and the remaining 10% belong to Ahle-Hadees and Shafaiis. The Shafaiis support the Hanafi stand on the validity of triple talaq. However, Ahle-Hadees does not subscribe to the practice. Moreover, the judgment has clarified that all personal laws must conform to the constitution and its mandate on matters relating to marriage, divorce, property and succession. It has rightly been contented by the government before the Supreme Court that it is not a “majority v. minority” narrative but an intra-community tug of war between fundamentalists and deprived Muslim women.

Political will at the highest level of the government is required to take necessary measures for enforcing the judicial dicta. August 22, 2017 would be regarded a defining moment and turning point in the judicial history of India when gender equality for Muslim women took a definite step forward. India’s Muslim women have achieved what was considered unattainable since independence. The Supreme Court’s decision has established the supremacy of constitutional guarantees in upholding gender equality in relationships within the religious structures of Islam.