In the case of the youngest to be killed, a bullet entered the back of 17-year-old J Snowlin's head and exited through her mouth. Thoothukudi: Twelve of the 13 protesters killed when police opened fire on a demonstration against Vedanta’s copper smelter in Tamil Nadu in May were hit by bullets in the head or chest, and half of those were shot from behind, autopsy reports show.

Two others died after bullets pierced the sides of their heads, according to the reports produced by forensic medicine experts from several government hospitals and reviewed by Reuters. They have not been previously published.

In the case of the youngest to be killed, a bullet entered the back of 17-year-old J Snowlin’s head and exited through her mouth, the autopsy found.

“The deceased would appear to have died of cardio-pulmonary arrest due to firearm bullet injury to the back of the neck,” forensic medicine experts who examined Snowlin’s body wrote.

When Reuters visited her family, they said they had not collected the teenager’s autopsy report. “We are continuing to exist, that’s it,” said her mother.

Police rules allow the use of live ammunition to quell civil unrest, but stipulate the response should be proportionate and officers should not shoot to kill.

Police standing orders for Tamil Nadu, the state where the shootings took place, say that, when using firearms, “aim should be kept low, preferably well below the waist level, and directed against the most threatening part of the mob”.

The incident was the deadliest at an environmental protest in India in a decade. A working group of United Nations’ human rights experts in May condemned the “apparent excessive and disproportionate use of lethal force by police“.

Federal police are investigating the shootings, which took place as protesters were marching to the local government headquarters in the port city of Thoothukudi, demanding that a copper smelter controlled by London-headquartered Vedanta Resources be shut for allegedly polluting the environment.

No police officers have been arrested or charged in connection with the killings.

In a statement following the incident the Tamil Nadu state government, which is responsible for the police, said: “Due to unavoidable circumstances, we had to take action to bring the situation under control.”

Also Read: As Tuticorin Bleeds Over Sterlite Unit, a Look at Vedanta’s Charm Offensive in India

Vedanta did not respond to a request for comment. The company, which had no involvement in the shootings, has previously expressed regret over the deaths at the protest, which it call “absolutely unfortunate”.

Four senior police and two government officials who were present on the day told Reuters in June they were forced to fire live ammunition as the crowd turned violent and threatened a neighbouring Vedanta employees’ apartment building.

Among the eight people killed from bullets entering their head or body from behind or the side, 40-year-old Jansi, who like many people in Tamil Nadu goes by just one name, was shot a few hundred metres away from her house in a narrow street close to Thoothukudi’s seafront. She was shot through the ear, the report into her death showed.

A bullet went through the forehead of 34-year-old Mani Rajan. “The deceased would appear to have died of penetrating injury to the brain due to the firearm bullet injury to the right side of forehead,” Mani’s autopsy report said.

Also Read: Who Threw That First Stone in Thoothukudi?

The head of the forensic science department at the Thoothukudi Medical College, where the autopsies were conducted, declined to comment, as did two of the principal examiners.

Reuters contacted 11 of the 13 families or friends of those killed, 10 of whom said they were not pursuing any legal action. One of the 11 said he was in touch with a lawyer and wanted justice, but did not elaborate further.

Two of the families could not be reached for comment. 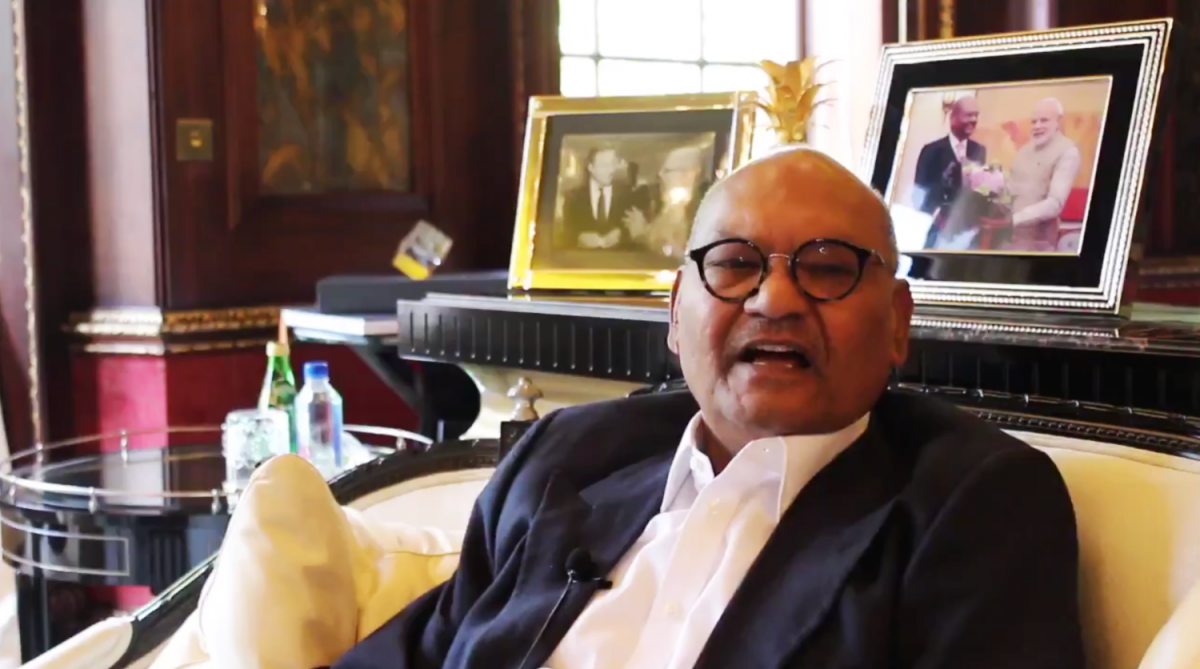 Authorities in Tamil Nadu ordered the permanent closure of the Vedanta smelter on environmental grounds immediately after the shootings at the May 22 protest. That order was overturned by a ruling from India’s green court on December 15.

Also Read: ‘Anil Agarwal Can’t Undo Our Pain. Where Do We Go From Here?’: Sterlite Workers

On Friday, the state high court asked the firm not to reopen the plant for another month, until it had heard an appeal from activists challenging the green court decision.

The shootings are being investigated by a court-mandated commission as well as the federal police. Officials familiar with the investigations said they were not likely to conclude “any time soon”.

Fifteen police weapons were discharged in total, including three self-loading rifles (SLR), according to a state government documents submitted to the investigation commission and reviewed by Reuters.

Of 69 live bullets used, 30 were fired from the three SLRs, according to the documents. Police fired an additional four rounds from .303 rifles and 12 shots from .410 weapons.

The Police Standing Orders, an exhaustive manual on police action, recommends the use of .303 and .410 rifles as a last resort against violent crowds.

Unlike the colonial-era .303 and .410, the SLR is modern rifle capable of continuous fire, said Jacob Punnose, former police chief of the neighbouring Kerala state.

“There is no illegality per se,” he said, referring to the use of SLRs in such circumstances. “But it definitely goes against principle of minimum force.”