The Story of a Lapsed Ordinance

Despite promulgating several ordinances, the government has allowed one to lapse 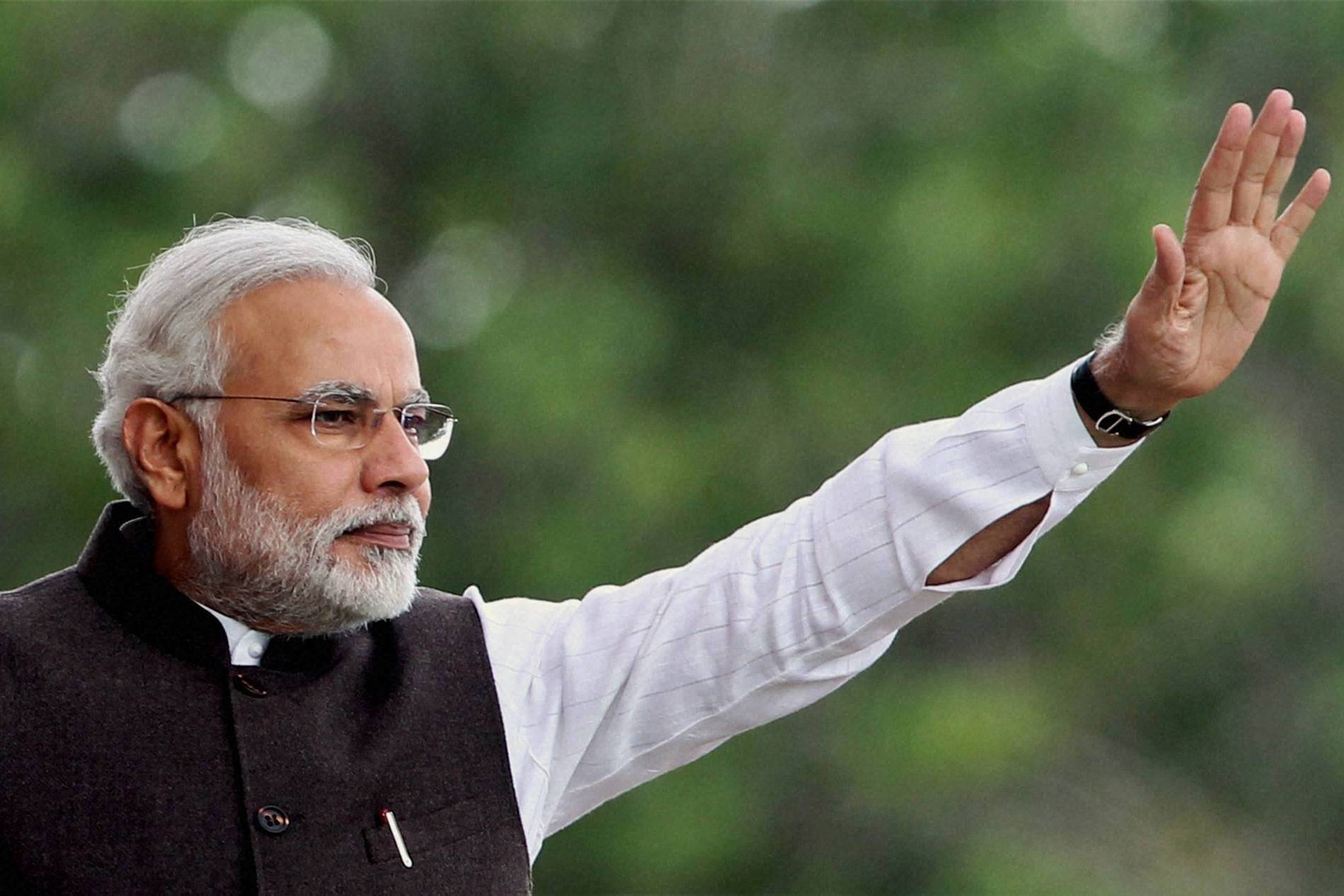 The Modi Government, since coming to power, has promulgated 13 ordinances, including the latest one on the land acquisition.

An ordinance promulgated during the recess of Parliament, under Article 123 of the Constitution, lapses at the expiration of six weeks from its reassembly, or if before the expiration of that period, resolutions disapproving it are passed by both Houses and may be withdrawn at any time by the President. So far, the Modi Government has not let any of its ordinances to lapse, or to be disapproved by Parliament, or withdrawn by the President.

There is, however, one ordinance, the Scheduled Castes and Scheduled Tribes Prevention of Atrocities (Amendment) Ordinance, 2014, which it inherited from the previous UPA -II Government, and then allowed it to lapse.

The ordinance, promulgated on March 4 last year, lapsed on July 16, 2014, six weeks after the 16th Lok Sabha re-assembled on June 4, 2014.  Curiously, the Bill to replace the Ordinance was introduced in the Lok Sabha by the Government just two days before it was about to lapse, on July 14, 2014.

The Bill was then referred to the Standing Committee on Social Justice and Empowerment on September 16, 2014 and the committee submitted its report on December 19, 2014.  The report and the Bill have been gathering dust since then, as the Bill has not yet been included in the Government’s legislative agenda.

No doubts about motive

There is reason to believe that although the ordinance was promulgated by the previous UPA-II Government on the eve of the last general elections to the Lok Sabha, the Modi Government did not find anything improper in its enactment; nor did it publicly doubt the previous Government’s motives in promulgating the ordinance.

On the contrary, the Minister for Social Justice and Empowerment, Thaawar Chand Gehlot, while introducing the Bill in the Lok Sabha, justified the promulgation of the ordinance by the President on March 4, 2014 “keeping in view the urgency in the matter”.

In the Statement of Objects and Reasons, attached to the Bill, the Minister, while commenting on the principal Act, enacted in 1989, said as follows:

“Despite the deterrent provisions made in the Act, atrocities against the members of the Scheduled Castes and Scheduled Tribes continue at a disturbing level. Adequate justice also remains difficult for a majority of the victims and the witnesses, as they face hurdles virtually at every stage of the legal process. The implementation of the Act suffers due to (a) procedural hurdles such as non-registration of cases; (b) procedural delays in investigation, arrests and filing of charge-sheets; and (c) delays in trial and low conviction rate.”

He added:  “ It is also observed that certain forms of atrocities, known to be occurring in recent years, are not covered by the Act. Several offences under the Indian Penal Code, other than those already covered under section 3(2) (v) of the Act, are also committed frequently against the members of the Scheduled Castes and the Scheduled Tribes on the ground that the victim was a member of a Scheduled Caste and Scheduled Tribe. It is also felt that the public accountability provisions under the Act need to be outlined in greater detail and strengthened.”

The Amendment Bill was thus drafted, after due consultation with all the stakeholders, to achieve the above objectives, by comprehensively amending the principal Act.

The Bill, apart from other things, inserts a new Chapter IVA relating to “Rights of Victims and Witnesses” to impose certain duties and responsibilities upon the State for making necessary arrangements for protection of victims, their dependents and witnesses against any kind of intimidation, coercion or inducement or violence or threats of violence.

PRS Legislative Research says in its summary that the Standing Committee, in its report, endorsed amending the Act, but recommended certain modifications to the Bill.

This committee was chaired by the BJP’s Ramesh Bais, and comprised of 20 members from Lok Sabha and 10 members from Rajya Sabha cutting across party lines.  Therefore, it is reasonable to expect that the Bill will enjoy all-party support in both the Houses of Parliament, when it is taken up for consideration and passage after the Government incorporates in the Bill, the recommended modifications.

The official explanation for the promulgation of the LARR (Amendment) Ordinance for the third time skips the real reason, that is, the Government’s lack of majority in the Rajya Sabha, and states that it became necessary to maintain continuity, and provide a framework to compensate people whose land is acquired.

This objective, on the face of it, appears laudable; however, until the Government comes up with statistics regarding how many have been compensated since the first ordinance came into force, this is not credible.

If the Government requires a similar reasoning for the speedy enactment of the Scheduled Castes and Scheduled Tribes Prevention of Atrocities (Amendment) Bill to replace the lapsed ordinance, it has to simply quote from the relevant paragraphs of the Statement of Objects and Reasons attached to the Bill.

In the case of LARR (Amendment) Ordinance, the Government, in the absence of such clamour from the beneficiaries for its re-promulgation, assumed itself as their parens patriae. In the case of SC and ST beneficiaries of the lapsed ordinance, the Government has been reluctant to assume the role of parens patriae, in the absence of clamour for re-promulgation.

However, lack of such clamour from the would-be beneficiaries should not make the Government ignore the legislative compulsions to speedily fill the void in the upliftment and empowerment of  deprived and weaker sections of the society.