The Spectre of Aruna Shanbaug

Aruna Shanbaug vanished the day she was attacked, when her life was constructed thought the narratives of caring, euthanasia, the medical and legal professions, and she became nothing more than a spectre in her own story. 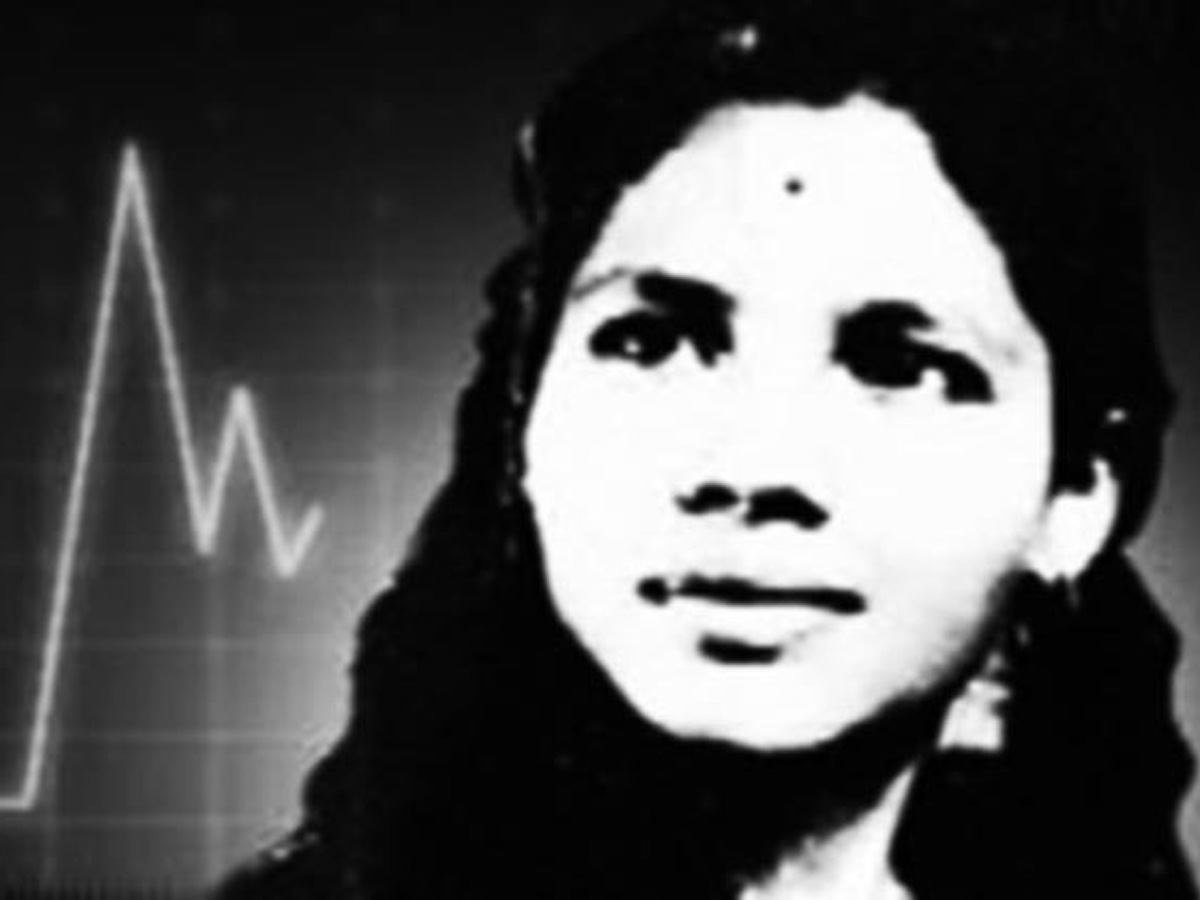 Aruna Shanbaug’s case became the face of the euthanasia debate when the Indian Supreme Court in 2011 disallowed a petition brought by Pinki Virani, her friend and author of Aruna’s story based on her life. Virani had asked that Aruna not be fed any more as she was being denied her right to live with dignity. The nurses and medical staff of King Edward Memorial Hospital (KEM) in Mumbai, where Aruna was lying in coma since 1973 strongly opposed the petition, on the grounds that she accepted food, though in recent years she was force fed through a Ryles tube, and that she responded through facial expressions. The Court granted the nurses the right to care for and take decisions on behalf of Shanbaug. At the same time the Court legalised passive euthanasia by means of the withdrawal of life support to patients in a permanent vegetative state (PVS) setting out the broad guidelines to be observed in bringing about such termination.

While a slew of articles will inevitably be written for or against euthanasia, the case of Aruna Shanbaug raises a host of considerations about gender, sexual assault, etc. that were all factors in the way in which her “bare life’’ played out over the course of 42 years. It raises fundamental issues about what constitutes “caring” and the issue of right to bodily integrity and workplace protection, that have all been marginalized or largely ignored, though these factors are central to Shanbaug’s life story.

The story of Aruna Shanbaug begins on the night of November 27, 1973 when she was attacked. The 25 year-old Shanbaug was a staff nurse at the KEM Hospital when Sohanlal Bharta Walmiki, a cleaner at the hospital, strangled her with a dog chain that cut off the oxygen supply to her brain and damaged her cortex, leaving her blind and in a PVS. He also brutally sodomized her. Her threat to report him for an alleged theft was apparently the immediate provocation for the attack. Walmiki was subsequently convicted of robbery and attempted murder and served a seven-year sentence. The charge of sodomy was simply dropped. The administrative head of the hospital at the time discouraged the filing of a charge of sodomy and the then fiancé of Shanbaug from bringing a complaint. Instead a sub-inspector filed the complaint as no one else seemed willing to do so. After the brutal assault, Shanbaug – who belonged to Haldipur in Karnataka – was visited by various family members for sometime, but gradually it was only Virani who remained a constant visitor up to the filing of the Supreme Court case.

A central issue in the Aruna’s story focuses on the politics of caring, who can care, has the capacity to care and who is less caring or less capable of caring. The Supreme Court bypassed Virani’s application to terminate Shanbaug’s life on the ground that she had no standing. However, Virani filed as “next friend” which under Indian law allows an individual to act on behalf of another individual who does not have the legal capacity to act on his or her own behalf. Indian courts have recognized complete strangers to act as “next friend”, including on behalf of deities, to file suits in court, the most notable recent case being the Ayodya temple suit where two deities were made a party to the case through the next friend. The Court awarded guardianship to the KEM hospital staff on the grounds that they had “developed an emotional bonding and attachment to Aruna Shanbaug” and were her “real family.” Emotional bond is not a criteria for “next friend” and the use of the expression “real family” has dangerous implications for those who may have a relationship to the concerned person, but do not fall within the normative remit of “real family”. Will the “next friend” only be eligible when linked to deities or the biological familial ties that render all other non-familial, non-marital, non-heterosexual relationships as ineligible? A decision over life and death rests on the anvil of dignity, and dignity is not a family value, or linked to some essential gendered trait. It is a societal value and hence needs to be delinked from the traditional frameworks of family and gender stereotypes.

Second, while the nursing profession requires support and affirmation more generally, in this instance, there is a deep concern over how the claim to “care” seemed to obscure the deeper considerations that were at play in Aruna’s story. The very fact that the dean of the hospital at the time refused to allow a complaint of sodomy to go forward indicates how the “reputation” of the institute became a central consideration. This move to suppress publicity of cases of sexual violence is a common practice among families as well as institutions of higher education, who should be leading the way rather than following the herd. The attack in KEM was an example of how the workspace was unsafe for women and priority should have been accorded to addressing this fact. Aruna’s case should have been a leading case on women’s rights where “caring” extended beyond the physical support for the individual who was harmed, to taking active steps to improve the working conditions for women, including addressing pervasive and systemic sex discrimination and sexism.

A third and related concern, is that by bestowing the right to care and take decisions on behalf of Aruna Shanbaug to the KEM nurses, the Supreme Court did not intend that they take away her right to self-determination. While her facial expressions may have been different when she was awake, or she acknowledged the sound of bhajans or twitched her hands, Shanbaug was kept alive through force feeding. The guardians had the discretion to discontinue this practice and allow her to die of natural causes. While starvation is cruel and a painful way to die, the issue is that the right to refuse treatment must not be denied a person merely because he or she is incompetent to so choose. “Self-determination” may be exerted by a surrogate decision-maker where there was clear evidence that person would have so chosen if competent.

At the moment when the “caring” most mattered, when the case of sexual assault and sodomy should have been pursued, the hospital pulled back. Whose interests and what interests informed this decision – profits? The hospital’s reputation? Or the public scandal that such an attack would trigger? Aruna Shanbaug’s case was not centrally about euthanasia, and the legal and medical entanglements that took place through her body after the assault. It was also about the denial of her right to bodily integrity in life and her right to self-determination when it came to death. Her room may remain a shrine in death as it was in “bare life.” Aruna herself vanished the day she was attacked, when her life was constructed through the narratives of caring, euthanasia, the medical and legal professions, and she became nothing more than a spectre in her own story.

Ratna Kapur is a Global Professor of Law at the Jindal Global Law School.