The Jain practice of Santhara cannot be compared to Sati, suicide or right to die 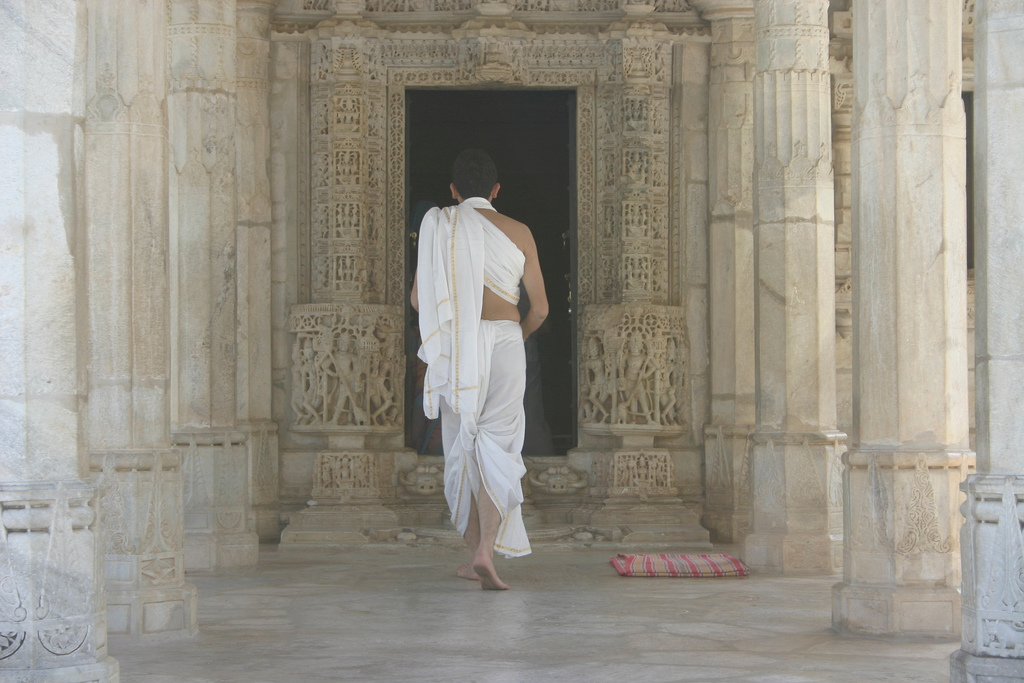 The choice to fast is a conscious and informed one, grounded in the idea that the self continues after it is released from the corporeal form. Coercion has no place in this choice, and any abuse is clearly be covered by the criminal law provisions on intent to injure, harm or murder. Nor is the practice akin to suicide, which amounts to a giving up on life as distinct from those who choose to fast unto death to purify the self before leaving the world. The decision can be reconsidered and the individual is free to resume eating at any time. This is a live practice and integral to a community that understands freedom as freedom from the body as opposed to freedom through the body, a concept that is familiar within non-Semitic traditions.

In 2006, Nikhil Soni, a practicing lawyer in the Rajasthan High Court, brought a legal challenge objecting to this practice, asking the Court to declare it as suicide, prosecutable under section 309 of the Indian Penal Code. In August 2015, the Rajasthan high court upheld the petitioner’s claim holding that the practice involved nothing less than the intentional self-destruction of the human subject that the State was obliged to protect. In this conception the individual corporeal subject is regarded as supreme, and entitled to her fundamental rights including the right to life, under Article 21 of the Indian Constitution. Within the confines of the legal framework, the Jain community was left to claim not only that the right to life must include the right to stop living, but also to assert that the practice was protected by the freedom of religion clauses under Articles 25 and 26 of the Constitution as well as Article 18 of the Universal Declaration of Human Rights. In a short order, the Indian Supreme Court subsequently stayed the High Court decision.

The framing of the issue within a rights framework obscures the deeper philosophical aspects implicated in the debate on Santhara. This includes an understanding of the being that informs the Jain position (as well as other traditions) that does not conceive of liberation as something that is realised through the body and external to oneself. Rather, it is interior and intimate, secured through self-realisation and self-reflection. Freedom within these traditions is understood as liberation from the body not through the body.

This conception of the self stands in contrast to one that informs the suicide provisions of the Indian Penal Code drafted by Lord Macaulay, who was a liberal British politician as well as a devout Christian. The theological basis of the suicide provisions are informed by a Christian view that regards the human body as sacred and suicide as a sin.

A close reading of the high court decision reveals that the judges struggled to contain the deeper philosophical questions about the subject, body, and freedom triggered by the practice within the narrow confines of liberal legality and legal justice. But such a framing presupposes a specific understanding of the human subject that is based on liberal individualism and the idea of the human subject as embodied, corporeal, rational, and a bearer of rights. This very framing of the subject in law disavows any other conception of the subject outside the terms of the liberal rational being. If subjectivity and being are understood in terms that are so polarised and as a conflict between a liberal and non-liberal (though not illiberal) position, then how can law bring about a resolution?

Unlike many western countries, law in postcolonial democratic countries such as India does not govern every aspect of human conduct nor is it thoroughly internalised by the individual. The question then arises as to how order and discipline continue to manifest in a society that is neither saturated nor regulated by law nor subject to the coercive power of unelected or dictatorial regimes? This question becomes compelling when faced with the profound challenge posed by the Santhara vow and the individual who understands her journey in terms of freedom, rather than as a form of criminality and self-inflicted violence.

In the context of law the issue is presented as a conflict of rights, that is, between the right to freedom of religion and the right to life. When posed in this way, Santhara comes to be cast as a ritual or a religious practice, an action, rather than a way of knowing and being. It is framed as a choice to die rather than as a fast unto freedom, expressed in terms such as “she left her body” as opposed to “she died” or that “she is dead.” The practice exemplifies how the subject or self is regarded as continuing to exist and flourish long after it leaves the body, rather than as coming to an end.

This practice cannot be compared to Sati, as some have done, arguing that it is coerced and mainly forced upon women. Not only is the vow made by both men and women in the Jain community, the fast is undertaken by the concerned subject for self-realisation, and not for some dead husband or for the sake of honour, self sacrifice, and all the other hugely problematic reasons given to justify violent acts towards women through the language of familialism and sacrality.

This does not rule out the possibility of abuse of Santhara, for example to get rid of family members who are considered a burden, which was the main concern of Nikhil Soni. Such coercive acts would fall squarely within the ambit of the criminal law. Abuse of the practice cannot be equated with the practice and should not forestall consideration of the deeper philosophical arguments that are at stake.

The Santhara vow compels a deeper debate on a host of questions: What constitutes freedom? Do more rights produce more freedom? If not, then what work are rights doing when they are invoked or claimed? What understandings of freedom and subjectivity are marginalised or disavowed through the centring of rights and equation of rights with freedom? The debate on Santhara should be removed from discussions about the right to die, suicide or whether it is an essential religious practice. It needs to be firmly located and addressed within the broader philosophical register about freedom.

The writer is Professor of Law, Jindal Global Law School