The Bombay High Court Wants a Free Hit in the IPL. But Where’s the No Ball? 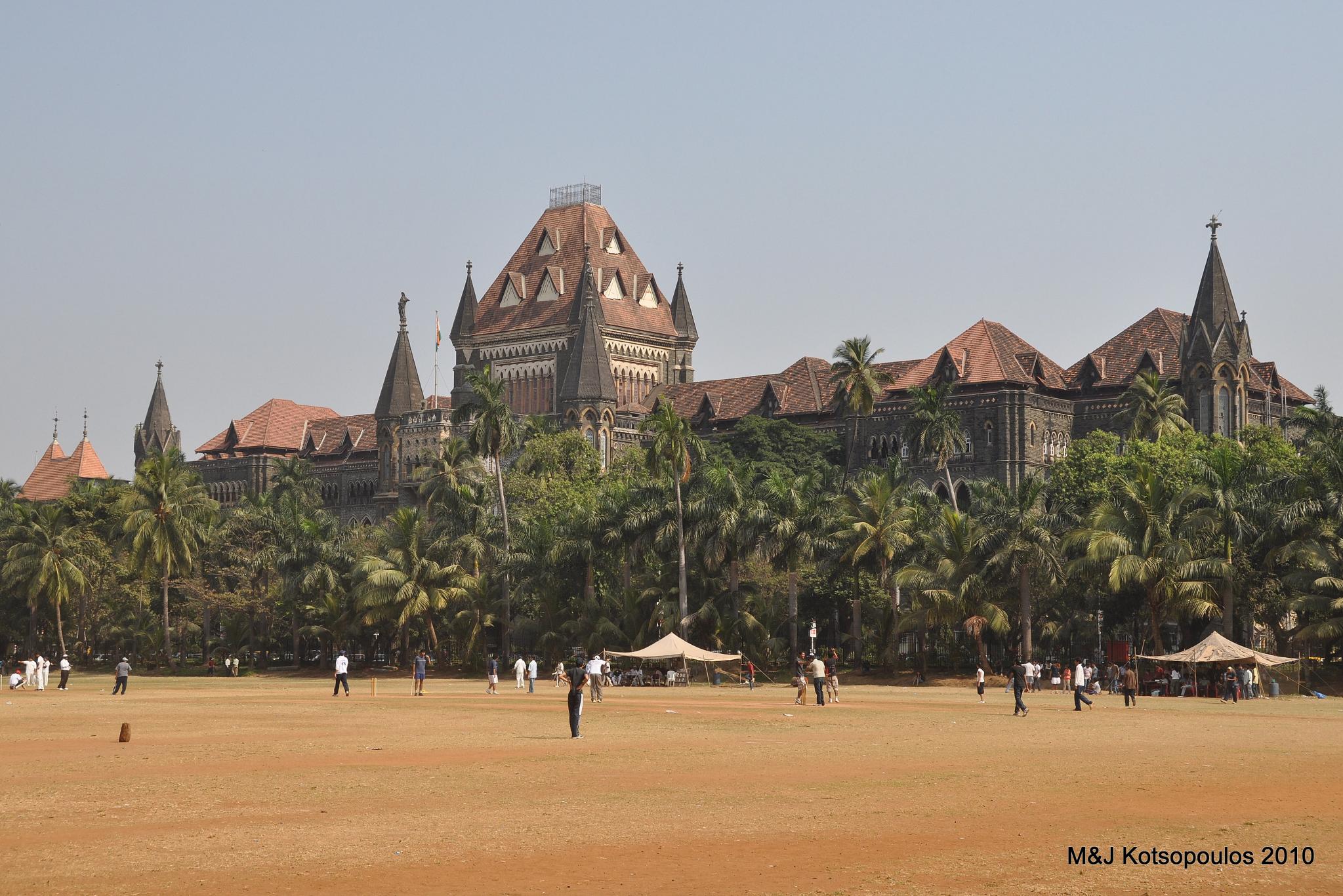 Water shortage causes drought. Cricket grounds use water. Therefore cricket causes drought. This was the sprightly but fallacious reasoning of the Bombay high court in response to a recent Public Interest Litigation suit brought against the Indian Premier League, seeking to curtail the playing of cricket in the drought-stricken state of Maharashtra.

Acting like moral police, the High Court ruled that the IPL—that cricketing floozy, that water-wasting embodiment of wantonness—had to cease all operations in Maharashtra. “Get thee to a nunnery”, was the court’s message—which, in effect, meant “get thee to another state.” So off the Mumbai and Pune franchises will go, come April 30, to a neighbouring refuge, taking with them their revenues and taxes, their contracts and employment.

They will leave their water behind, but will the parched farmers of inland Maharashtra benefit from it? As the economist Surjit Bhalla has written in the Indian Express, the water saved as a result of the IPL’s departure would scarcely meet a fraction of one per cent of the state’s drought-fighting needs. In fact, “saved” is quite the wrong word to describe the forgone water, for there are no plans—there being no infrastructure—to transport it to the hinterland.

So that water isn’t “saved”; it’s “unused.” One can describe it as saved only if it were destined for use elsewhere. This may seem like a pedantic point, but it’s worth making, given the narrative of morality being peddled by the Bombay high court, as well as by the economically illiterate do-gooders who came before it, brandishing their pious PIL petition.

In ruling against what it saw as conspicuous consumption, the high court was guilty of conspicuous sanctimoniousness. Worse, it was guilty of succumbing to emotion at the expense of reason. Judges aren’t elevated to handsomely salaried posts of impressive tenure in order to think like guests on an Arnab Goswami talk show.

The court’s ruling is a display of populist pandering, a succumbing to political blackmail based in aesthetics and optics—hai, it looks so bad, all those green-green grounds when farmers are dying. This is the jurisprudence of vacuous gesture, a sort of reverse-Marie Antoinette: Let Them Not Eat Cake. What will happen if—Amartya Sen’s theories about food and democracy notwithstanding—there’s ever a famine in Maharashtra? Will the high court ban the serving of second helpings at dinner in Mumbai homes? Less frivolously, because it seems so plausible, given the IPL ruling: will it order the closure of all restaurants in Mumbai, the rich persons’ city, to “save” food?

The court’s judgment is but the latest judicial embarrassment to India. For years, there has been a plummeting in the standard and quality of judges’ reasoning. Pick up any Supreme Court judgment and compare it with texts from comparable common law jurisdictions. The gulf in quality is startling. Not only do our judges—even on the Supreme Court—lack command over basic English, their approach to jurisprudence is incoherent and anti-intellectual.

One cannot address this latest fiasco without looking critically at the device of the PIL, which, academics like Upendra Baxi have argued, arose in part as the Supreme Court’s way to atone for its many sins—and astonishing supineness—during the Emergency. Age-old requirements of standing were swept away, allowing petitioners to stampede the courts in the name of “social justice.” This has turned Indian jurisprudence into a rowdy playground for populists and activists. And we’re paying a price for that today—on the field of play.

The writer is the Virginia Hobbs Carpenter Fellow at Stanford University’s Hoover Institution.