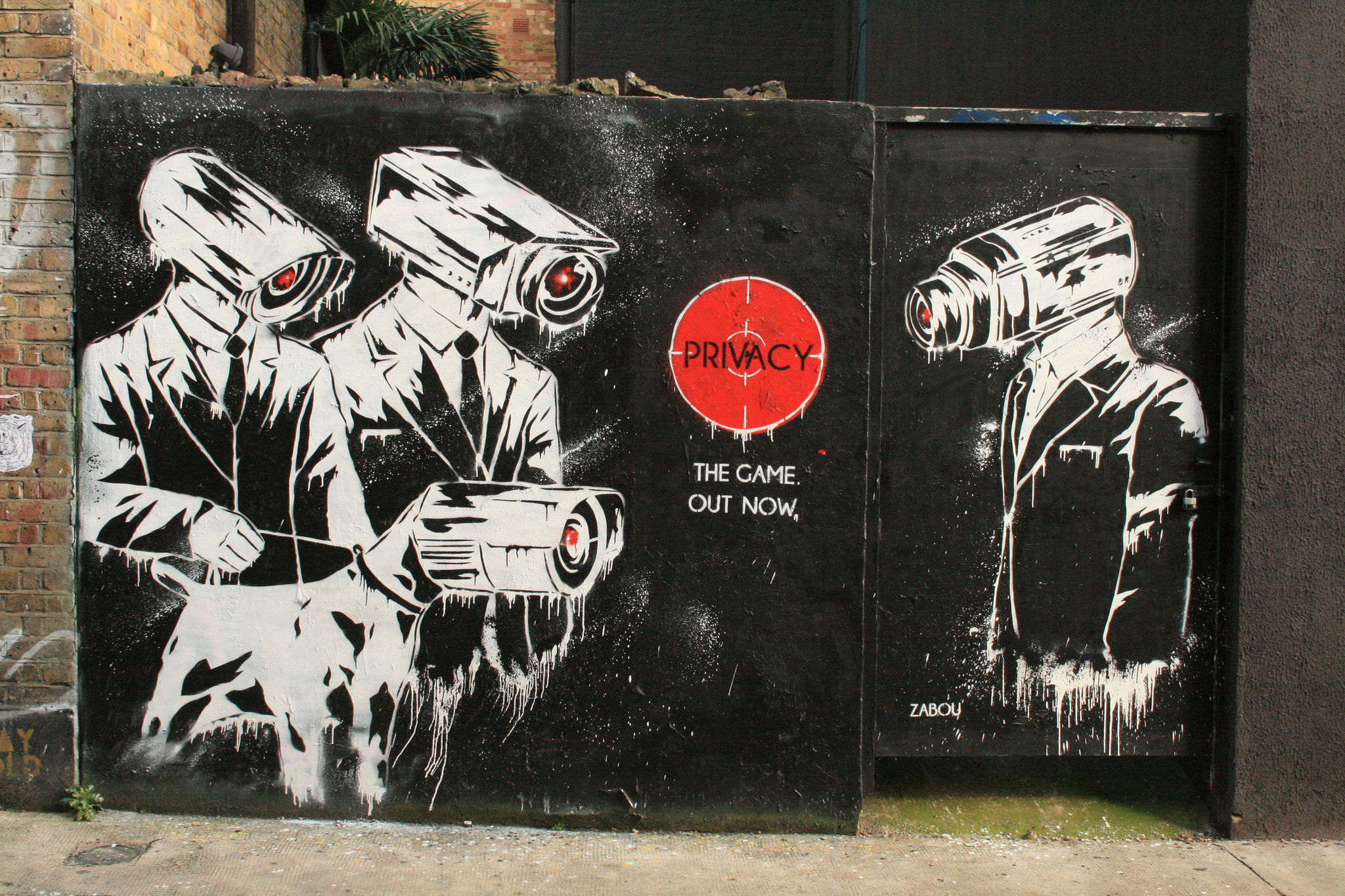 It gives me no pleasure to say this: Attorney-General Mukul Rohatgi was not wrong when he told the Supreme Court of India on 23 July 2015 that the right to privacy was “vague” and Indians did not have it. I would like to respond to, but not entirely disagree with, Gautam Bhatia’s persuasive piece on July 28 in The Wire.

Let me be clear. Privacy is a foundational social value. An authoritative bench of the Supreme Court ought to unambiguously declare that Indians are protected from invasive state actions by a right to privacy. Such a right does indeed emanate from a structural reading of the Fundamental Rights, as the Supreme Court has hinted at in the past and as Bhatia has engagingly said.

But this is not enough – there is more to be said. Privacy is a mutable concept without a single meaning. Different variations of privacy are dissimilarly applied in unrelated situations. As a result, the ‘right to privacy’ is a misnomer because it conveys singularity. Instead there are multiple rights to privacy, some of them only distantly related. Because there are several distinct privacy rights, we must be careful to correctly match each privacy argument to its corresponding privacy right. But not all privacy rights are judicially recognised.

The Attorney-General’s claim of vagueness was made while defending the Aadhar project which collects biometric information from people. Such an exercise questions a specific right to privacy, which protects the integrity of bodily information. To test the validity of the Attorney-General’s assertion, we must examine the right to bodily privacy after distinguishing it from the general corpus of privacy rights.

There is a difference between the public right to privacy against the state and the private expectations of privacy we have against other people. This distinction eludes common conceptions of privacy and even, on occasion, the Supreme Court. As a public right, privacy protects people from unwarranted intrusion by the state. In India, this right is located in Article 21 of the Indian Constitution which guarantees the right to personal liberty.

The public right to privacy has three branches: the right against surveillance, the right to decisional autonomy, and the right against the collection of bodily information. But the state can deprive a person of these rights through a procedure that is just, fair, and reasonable.

However, the Indian right to privacy is strongest in respect of surveillance when compared, to decisional autonomy and bodily information. Despite this, it offers only a shadow of the protection the same right offers in other liberal democracies. The two Supreme Court cases the Attorney-General relied upon – MP Sharma v. Satish Chandra (1954) and Kharak Singh v. State of Uttar Pradesh (1962) – both accepted privacy was a legitimate concern for individuals but denied it was a right. In both cases, privacy was explicitly made subject to public safety.

Bhatia identifies a later case – Gobind v. State of Madhya Pradesh (1975), which the Attorney-General did not mention – as the source of India’s right to privacy. He is not wrong. On the eve of the Emergency, the Supreme Court moved past its previous reticence to positively locate the right to privacy in Article 21 of the Constitution. But the court made it clear that privacy was overshadowed by “compelling state interest”. The right to privacy from surveillance has since evolved, but it still submits easily to claims of national security and public safety, a weakness the Attorney-General and successive governments will no doubt exploit.

The right to privacy that protects fundamental personal decisions and lifestyle choices from community morals which are enforced by the state is weak in India. Unsurprisingly, the Attorney-General made no mention of this branch of privacy law. This right has flowered in America as the US Supreme Court has protected access to contraception, foetal abortion, consumption of pornography, and consensual homosexual sex. Such a right would probably also protect the private consumption of beef, if it were banned in America.

In India, the right is vague and confused. American decisional autonomy was first considered by the Indian Supreme Court in Gobind (1975), a surveillance case that did not concern anyone’s personal decisions, and has wrongly informed several Indian cases thereafter. On the sole occasion decisional autonomy was legitimately deployed to support a privacy right to consensual homosexual sex, it was inexplicably disregarded by the Supreme Court in 2013. These failures reveal both an inconsistent treatment of privacy as well as the near-total absence of a decisional privacy right in India.

The constitutional challenge to the Aadhar project questions the mass collection of biometric information by the state. This implicates a version of the right to privacy that is distinct from the preceding two, which regulate surveillance and protect lifestyle decisions.

India’s law on the forcible and invasive collection of information from the bodies and minds of persons does not appear to admit a strong privacy claim. The law continues to unfavourably pit privacy against competing interests such as public health, public morality, and public safety. In 2003, the Supreme Court weighed the right to bodily privacy against society’s claimed moral interest in protecting marital expectations. Public morality prevailed; a healthy person was forced to undergo a medical examination. Similarly in 2001, the Andhra Pradesh High Court brushed privacy aside to permit non-consensual HIV tests upon people “suspected” of having the disease.

In this light, it is difficult to find a realistic basis to counter the Attorney-General’s argument. The right to bodily privacy, which would ordinarily keep the Aadhar project at bay, is virtually non-existent. And other versions of the right to privacy have only limited application.

Because of its disjointed development, the constitutional basis of the right to privacy in India remains muddy. Indian courts have yet to craft a privacy rights jurisprudence that responds to surveillance, morals-based denials of personal choices, and forcible collections of bodily information. There are wide gaps in the right to privacy through which the collection of biometric information for the Aadhar project could easily slip through, perhaps even be made compulsory.

Distressingly, the Attorney-General’s argument has currency. India’s right to privacy is vague, and is quite illusory in respect of bodily information such as fingerprints and iris scans. This does not mean we should capitulate. There is a substantial body of foreign privacy law which, when coupled with the procedural safeguards the Supreme Court has weaved into the Fundamental Rights, could be used to build a right to bodily privacy from the ground up. The future promises more litigation. This is good, because the right to privacy advances freedom.

Bhairav Acharya is a lawyer who works on free speech, privacy, and technology. He advises the Centre for Internet and Society. The views expressed here are his own.