The Anti-Hijacking Act, 2016: An Explainer

The new Anti-Hijacking Act has introduced some radical changes to the legislation, but falls short on certain specifics, such as provisions for the protection of ground staff or immunity for passengers and crew in the state to which an aircraft may be hijacked. 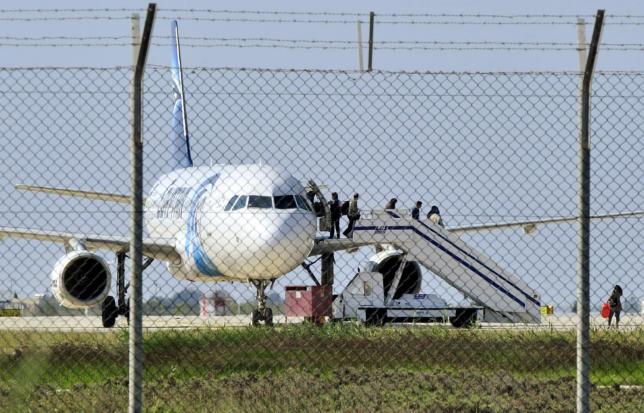 The new Anti-Hijacking Act has introduced some radical changes to the legislation, but falls short on certain specifics, such as provisions for the protection of ground staff or immunity for passengers and crew in the state to which an aircraft may be hijacked. The lingering threat of aircraft hijacking by militant organisations compelled our lawmakers to review our existing legislation and preparedness towards such exigencies. The new Anti-Hijacking Act, 2016, passed by the Lok Sabha on May 9, gives effect to The Hague Convention of 1971 and the Beijing Protocol of 2010. It has introduced some radical changes to the legislation, which was outdated.

The aim of the act is to broaden the scope of the term ‘hijacking’ by including in its definition even the making of a threat to commit an offence of hijacking. It is now also an offence to unlawfully and intentionally cause any person to receive a threat under circumstances that indicate that the threat is credible.

Additionally, the amended definition includes within its scope those who organise or direct others to commit the offence and also holds such individuals guilty of abetment of hijacking.

The act goes a step forward by even defining the term ‘in service’. An aircraft is considered in service from the beginning of the pre-flight preparation by ground personnel or by the crew for a specific flight until 24 hours after landing. Further, in case of a forced landing, the flight is deemed to continue in service until the competent authorities take over responsibility of the aircraft, and for the persons and property on board.

From a punishment perspective, the act prescribes the death penalty where the offence results in the death of a hostage or security personnel, and life imprisonment in all other cases. It also provides for capital punishment against conspirators and abductors of any of the acts of hijacking, so that all those involved, directly or indirectly, are brought to book. For the first time, the act provides for the confiscation of moveable and immoveable property of a person convicted under its purview.

Another notable inclusion relates to a designated court to provide a speedy trial for offences relating to hijacking. The accused shall be tried by a sessions court that is notified to be a designated court by the concerned state government. This court shall, as far as practicable, hold the trial on a day-to-day basis.

While a great improvement to the existing legislation, which was last amended in 1994, the act has some shortcomings. The term ‘aircraft’ is identified as any aircraft, whether or not it is registered in India. But it excludes an aircraft that is used in customs or police service, which should have been included.

It would have helped if there was also a provision to cover ‘hoax calls’ with proportionate punishment. Hoax calls create panic, resulting in serious complications for passengers. They also cause a nightmare for security agencies who end up wasting resources and time to verify the authenticity of the call.

The act should also have considered providing extra-territorial status or immunity from jurisdiction for the benefit of the passengers and the crew in the state to which an aircraft may be hijacked. This type of rule, which should also apply to all cases of unscheduled landings in a foreign country, is urgently needed, particularly in the event of the unlawful seizure of an aircraft.

On the whole, the new legislation is a welcome move as India tightens its stand on dealing with hijacking incidents. Hijacking has become a significant area of international aviation law causing great concern globally. India has showed its concern by updating its legislative machinery and by establishing an effective means of combating hijacking. Let’s hope we don’t have to test the applicability of these laws anytime soon!

Satvik Varma is a Harvard Law graduate and Vikrant Pachnanda graduated from Cornell Law. Both lawyers practice in New Delhi.