A new secretariat complex has ben on chief minister K. Chandrashekar Rao's agenda since the formation of the state in 2014. 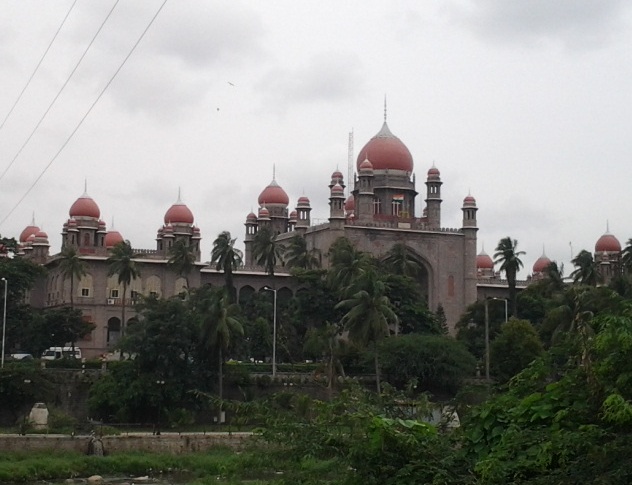 New Delhi: The Telangana high court cleared the path for chief minister K. Chandrashekar Rao’s long-standing project to construct a new secretariat complex in Hyderabad by demolishing the old one, dismissing a bunch of public interest litigations (PILs) that said the move put an unnecessary burden on the exchequer.

A division bench comprising Chief Justice Raghvendra Singh Chauhan and Justice Abhishek Reddy, delivering the judgment, dismissed five PILs. According to the Indian Express, the high court did not find any irregularities in the cabinet’s decision to demolish the old secretariat building.

KCR had laid the foundation stone for the Rs 400 crore new complex on June 27 last year. Subsequently, offices from the administrative complex started shifting to other locations in the city. After initially staying the demolition of the existing building in July 2018, the high court in February this year directed the government to hold the demolition until it delivers a verdict on the PILs.

The petitioners had contended that the state was reeling under severe financial crisis with huge debts. At this juncture, it is not financially viable to construct a new secretariat nor will the move reflect the wisdom on the part of the government to involve in such high expenditure, the PILs said.

The petitioners had further contended that the existing secretariat was used by the dispensation of the erstwhile state of Andhra Pradesh also and many buildings in the complex were constructed in recent years. Some of the petitioners also contended that the government was trying to demolish the existing administrative complex also based on “vaastu.”

Commenting on the judgment, additional advocate general J. Ramachandra Rao told news agency PTI that the decks have been cleared for the construction of the new secretariat. When contacted, professor P.L. VishweshwarRao, one of the petitioners, said he will file a review petition or approach the Supreme Court with facts and figures. According to reports, the high court refused to put its order in abeyance until a PIL is filed in the Supreme Court.

According to The News Minute, the Telangana government in previous hearings had argued that it was up to the state to demolish the existing secretariat buildings. It said the petitions were ‘politically motivated’ and claimed it was acting on ‘scientific reports’ submitted by two committees.

The bench had reserved its order in March, before the coronavirus-induced lockdown was imposed. The economic impact of the pandemic has meant that the government’s revenue and tax collection has dropped significantly and the salaries of government employees were deferred. It is unclear if, in the current situation, the government will proceed with its original plan. Such a move may also invite the wrath of its employees.

No green signal for demolition of historic palace yet

Since the formation of Telangana in 2014, KCR has endeavoured to construct new secretariat and assembly complexes. While the chief minister seems to be one step closer to realising one goal, the matter of constructing a new assembly complex is still subjudice.

In June 2019, KCR had also announced his government’s intention to construct a new assembly building by razing the historic Errum Manzil palace. This project was expected to cost Rs 100 crore. The high court had also ordered a stay on the demolition of the palace, which was built by Nawab Fakrul Mulk – a minister in the sixth Nizam’s court – about 150 years ago. No order has been pronounced in the PILs regarding this issue yet. 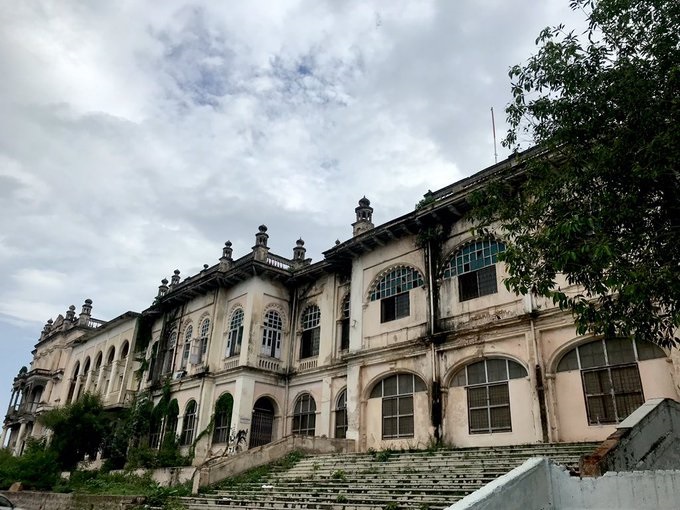 Heritage conservationists have urged the government to revamp the palace instead of tearing it down. In 2015, the Rao government abandoned plans to demolish two other heritage hospital buildings ‒ Chest Hospital in Erragadda and Osmania General Hospital in Afzal Gung. While the former was built in 1888, the latter was established by the last Nizam in 1919.