While refusing bail, the sessions court said "There is no need to give detail and elaborate reasons for the same". 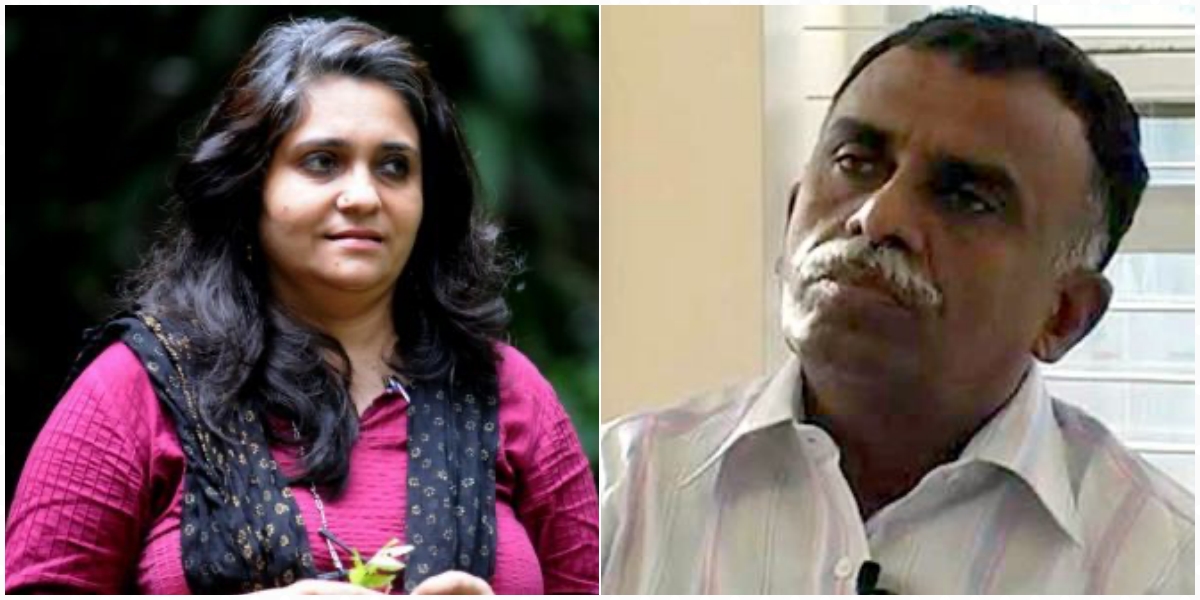 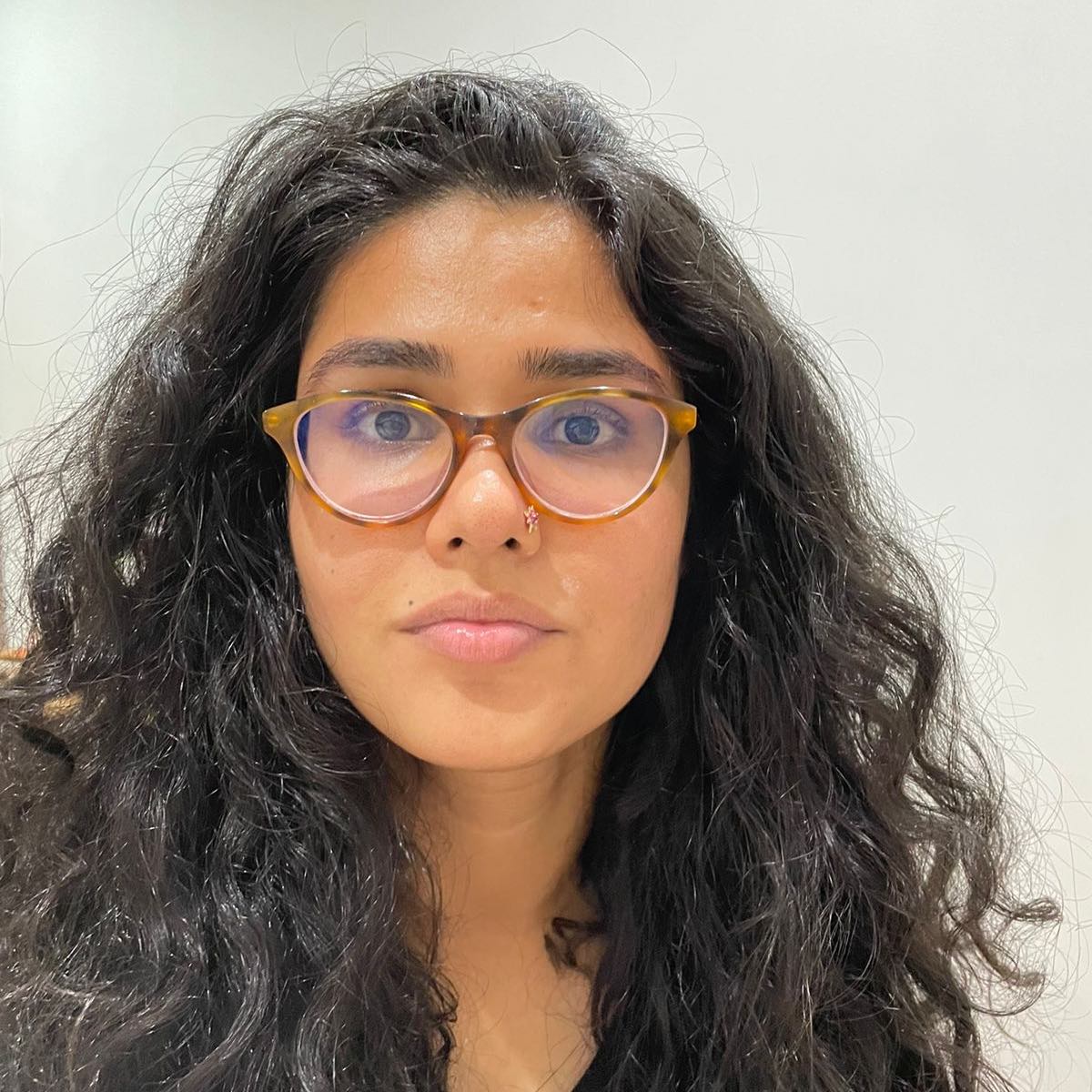 Both Setalvad and former Gujarat DGP Sreekumar, along with former IPS officer Sanjiv Bhatt, have been named as accused in an FIR lodged on June 25, 2022 following the Supreme Court’s order dismissing a petition filed by Zakia Jafri, wife of slain Congress MP Ehsan Jafri who was killed in the 2002 Gujarat riots. The apex court in its dismissal of the petition also said, without naming anyone in particular, that some people had devised a “devious stratagem” to “keep the pot boiling”. The three-judge bench led by the now retired Justice A.M. Khanwilkar also added that “[A]ll those involved in such abuse of process, need to be in the dock and proceeded with in accordance with law.” A day later, the Gujarat ATS booked Setalvad and Sreekumar.

Saturday’s sessions court order denying both applicants bail also observed that it “appeared that” victim Zakia Jafri had been “used as a tool by both the applicants-accused and others, with a view to accusations levelled against the then Chief Minister and others”.

The judgment delivered by Additional Principal Judge D.D. Thakkar curiously ends with the observation that “There is no need to give detail and elaborate reasons for the same”, while refusing to exercise discretion in favour of the bail applicants. Further, the judge notes, “[I]f I do so, then it will adversely affect the right of the parties as well as investigation and it amounts to evaluate the evidence without the trial.”

Also read: Inconsistency in the Judiciary: A Tale of Two Judgments

The court also made frequent invocations to the two applicants-accused’s attempts to “defame” the state of Gujarat and then chief minister Narendra Modi. The order detailed Setalvad’s past conduct and legal battles, adding that “[S]he is having nature to derail the investigation in present case if she is enlarged on bail”. The court observed that in the past, Setalvad had “tried to pressurise the media” as well as “written a letter to the [then] amicus curiae”.

However, legal experts noted that the bail rejection order fails to look into particular legal rationale and instead goes into generalities. Mumbai-based senior advocate Mihir Desai told The Wire, “The order doesn’t mention what Teesta is responsible for, or what she has done. It goes into generalities and doesn’t throw any light on what crime she has actually committed.”

Desai, who informed this reporter that they had filed a bail petition in the Gujarat high court on Monday, also questioned the order on the grounds that bail would be declined due to the apprehension of tampering with evidence. “They say that they will not give bail because there is likely to be tampering of evidence. But now, if the allegation was that she was acting at the behest of the Congress party, then this tampering could even be done by anyone from the Congress party right? It doesn’t have to be done by her,” Desai pointed out.

He added that this being the case, her release would not make a big difference. The lawyer also said that the court could have given bail “and put certain conditions if it genuinely wanted to”, citing the example of a condition such as Setalvad being barred from entering Gujarat so as to avoid influencing witnesses or tampering with evidence.

Desai added that all the witnesses who had given statements before the SIT have not been disclosed to Setalvad and she could not tell their names from the statements. “So we don’t even know who has given this evidence. So how would she go around tampering this evidence?”

“The sessions judge should have had no option but to release Sreekumar. He is a 75-year-old man, a former DGP and not likely to run away,” Yagnik told TheWire.

Among its many observations, the court order said that Sreekumar had “gone to Pandarvala at Mahisagar District with the other accused Teesta Setalvad with some press reporters with a view to disstablished (sic)  the Government and to tarnish the image of Gujarat in the country as well as in the other countries.”

The judge also noted that both bail applicants-accused had contacted slain Haren Pandya’s father Vithhalbhai “with a view to furtherance and their personal ulterior motive” and that both of the made a campaign “against the Government that riots rampant in the State of Gujarat after post-Godhra Train Incident was projected and sponsored by the then CM and others”.

Yagnik, meanwhile, pointed out how Sreekumar has “from 2002 till date” been living in Gujarat and that he has “never fled anywhere”. “He is a respected former top-police official and has testified as a witness himself in the aftermath of the riots, what is the risk of someone like him tampering with any witness statements or evidence?”

Yagnik also emphasised that earlier the Supreme Court itself had been hearing the cases of the Gujarat riots, with then-judges even having made observations as to the state government’s mishandling of the situation. “So are you meaning to say that the Supreme Court was wrong back then?” he asked.