I have criticised all things colonial in our judicial ecosystem, but ‘court vacations’ are that one colonial heritage which I am unwilling to compromise with. 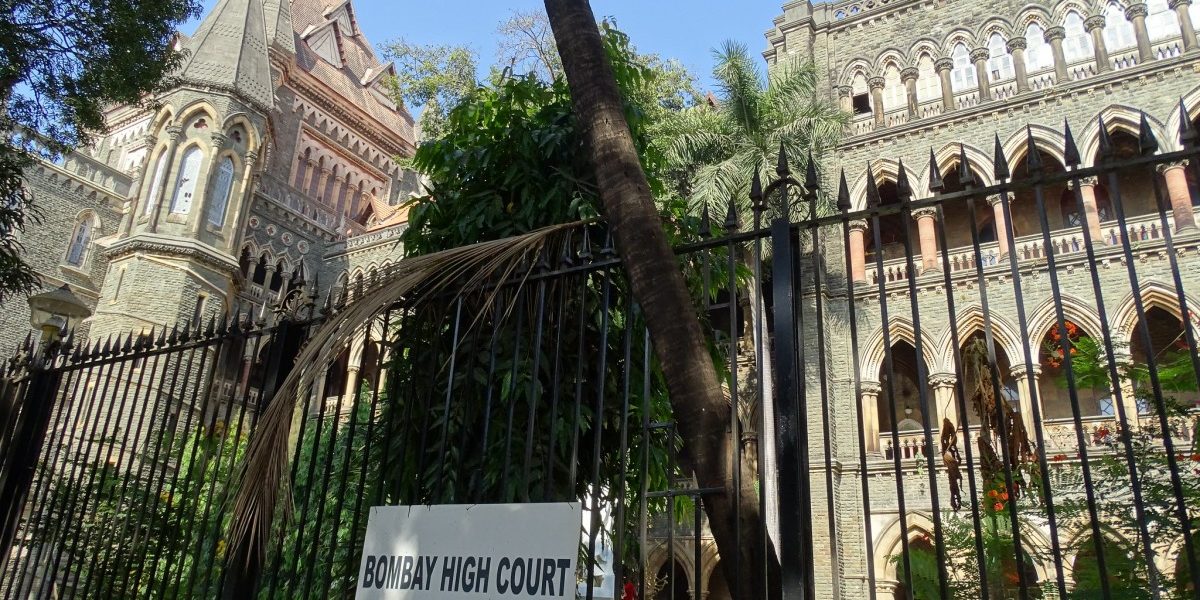 A hundred and thirty-eight and 125! These are not random numbers or seat predictions for the alliances – these are the number of days the Supreme Court as well as the Delhi high court are on holiday in 2019.

Before you jump to conclusions, this is not a rant against ‘court vacations’. Far from it. In fact, religiously every year, when we rejoin our ‘black and white’ world after a New Year’s break, the first thing that I do is check out the new court calendar and mark out the chhuttis (holidays).

I have criticised all things colonial in our judicial ecosystem – from the wig to the flap to the quaint modes of address and the black. ‘Court vacations’ are that one colonial heritage which I am unwilling to compromise with.

All eyes and eyebrows focus on the news of Chief Justice Ranjan Gogoi and Justice M.R. Shah sitting as vacation judges for the period May 25-May 30. It’s a crucial time, when the court may have to brace for midnight hearings – as we know it did last summer, when the precise directions of the bench of Justices A.K. Sikri, S.A. Bobde and Ashok Bhushan sealed the fate of Karnataka. Indeed, it is a historic first for a CJI to sit through vacations. Usually the task fell on the “newer” justices (to use the politically correct term, as “junior judges” caused many a controversy in the Chief Justice Dipak Misra era).

This is an opportune moment to randomly examine the role “court vacations” have played and continue to play in history, and in the lives of the law and the lawyer.

The concept of long court vacations, especially during the summer months, dates back to the times when Windermere was peopling court benches more than Wardha. The Brits just could not deal with the Indian heat. Gora judges would sail away to the Motherland and return when the monsoons would bring down the temperature. The court rooms of chartered high courts like Calcutta and Mumbai were spacious and ensured ventilation with high ceilings. We speak of a time when air conditioning was yet to threaten global warming.

Court vacations have interesting histories of their own. The Bhowal Sanyasi case, which riveted united Bengal as much as the Nanavati case did Bombay, also had a vacation twist. The trial court had accepted that the sadhu who had washed up after 12 years was in fact the Second Kumar of the Bhowal Estate. Trial judge Pannalal Bose, who dictated the massive judgement to only one trusted typist and kept the draft tightly under lock and key, had bought the claimant’s story that he was rescued from his own “cremation” by a group of Naga Sadhus and that, on account of a loss of memory, he could not return earlier to reclaim his zamindari.

The appeal was heard by a three-judge bench of the Calcutta high court comprising Justices Costello, Charu Chandra Biswas and Ronald Francis Lodge. The bench conducted hearings from November 14, 1938 to August 14, 1939. However, thereafter, while Justice Costello was on vacation in Britain, the World War broke out and so he could not return. We were still decades away from times when two judges could pass orders, though a case had been heard by a bench of three. The situation was further complicated by the fact that the other two judges had divergent opinions and Costello’s view would be the clincher.

Ultimately, while the judge could not travel back, his opinion made its way to the Calcutta court and tilted the scales in favour of the “princely imposter”. Lawyers being lawyers, they advised the Rani Bibhabati, the ‘widow’, to appeal this decision to the Privy Council. It was contended that none of the judges had actually had an opportunity to confer. Another point was whether Costello’s opinion without references to the judgements of the other two could be considered a “valid” judgement.

The Privy Council threw out the case. However, the elated sanyasi-turned-prince died the very day he heard about his victory, and that also on the way from the Kali Temple were he had offered thanks in sweets to the goddess. Bibhabati, undaunted by the triple defeat, still refused to accept that the fellow was indeed her “late” husband and consequently took a principled stand against inheriting from the dead litigant.

Another classical court vacations story is that of Indira Gandhi’s disqualification case. Justice Jagmohan Lal Sinha, at the cost of his career, penned the most sensational verdict after Bhowal. It was on June 12, 1975 that the Allahabad high court pronounced the disqualification on Indira Gandhi on maverick Raj Narayan’s election petition. Though the court had itself given a blanket stay on its order for 20 days, the vacation bench of Justice Krishna Iyer was in a spot. It faced equally persuasive arguments from both sides.

Nani Palkhivala, appearing for the prime minister, predicted doom if an absolute stay was not given. Shanti Bhushan, on behalf of Raj Narayan, insisted that no person was indispensable in a democracy. Marathon arguments were patiently heard by the sole justice, who aptly fits the description ‘judiciary’s soul’. Justice Iyer’s halfway house, permitting Mrs Gandhi to attend parliament but not vote, was too much for the premier to digest. Three days later. on June 28, 1975, the Times of India carried the obituary of “O’ Cracy, DEM, beloved husband of T. Ruth, mother of Faith, Hope and Justicia” who had expired on June 25, 1975.

The Supreme Court has, over the past few years, tried to introduce significant reforms in the matter of court vacations.  The summer recess stands significantly restricted. Also, with the consent of lawyers on both sides, old matters are being listed for hearing during the vacations. I concede even now the red-letter days in our court calendars can give school children with their “rainy day offs” a run for their money!

Will curtailing vacations solve all roadblocks to justice delivery in India? It certainly will end the digs we get from “normal” office goers as they trudge on to their work while we cool our heels on Buddha Purnima. On a serious note, the infamy our multiple vacations have brought to the litigation ecosystem of judges and litigators is not fair. Many are perhaps not aware, that during these “vacations” many judges complete pending dictation of reserved judgements and attend to various non-court commitments such as addressing public meetings and trainings.

Also, every litigator knows that the “real’ work of a litigator actually starts when she comes back to her chamber, tired after a day’s “dates”, and has to get into preparation mode for client conferences, drafting and research. In fact, I have found that often we end up working more productively on holidays – particularly ones that we may not celebrate ourselves.

There has also been dangerous talk about a nationwide attack on our holidays, and even having “night courts” sitting in multiple shifts. I do not know how effective these ideas will be. Already on the call of the previous chief justice, many high courts started listing old criminal cases on Saturdays for disposal. The existing way in which litigation functions has inbuilt inefficiencies, including:

Baby steps are being taken. Many courts have created time bands. The cause list indicates that a case will be taken up between X and Y pm. This unclutters the court and also aids the litigator in planning her day. Also increasingly, courts require lawyers to put in written briefs or submissions. However, given the huge pendencies and case filings, like most things in our country, whatever can be done and is done is too little.

Without a sweeping change in the entire legal culture, merely cutting down chuttis would only end up exponentially increasing the number of fatigued and angry lawyers. Not only are holidays precious for lawyers, in places like Delhi, the post-holiday showing off is also a treasured heritage. I learnt the wrong way when in the roll call of Switzerland and Paris, in an era long back, I had answered Siem Riep, innocently thinking that my exotic trip to the Angkor Wat temples in Cambodia would earn me brownie points.

Now we have Instagram and Facebook, which also help us “holiday track” other lawyers and even clients. I remember how a client would always come to my office in an old car and break into tears just when the moment to seek payment would dawn…that was until he made the strategic mistake of sending me a friend request on Facebook and I made the conscious decision to stalk his page and discover his South of France photos!

So let’s agree that we litigators with no minimum wages, no social security, no fixed tenures and no assured income should be allowed to at least continue to enjoy the one thing we look forward – the year round-vacations! Let us be reinvigorated every now and then, and we promise to ensure ‘achhe din’ for litigants and justice seekers. Jumla? That’s for us to know and for you to guess.