NEET and Suriya: Freedom To Demur Is Not Contempt

While a person may not disobey a judicial order, they can definitely express their opinion on the matter. 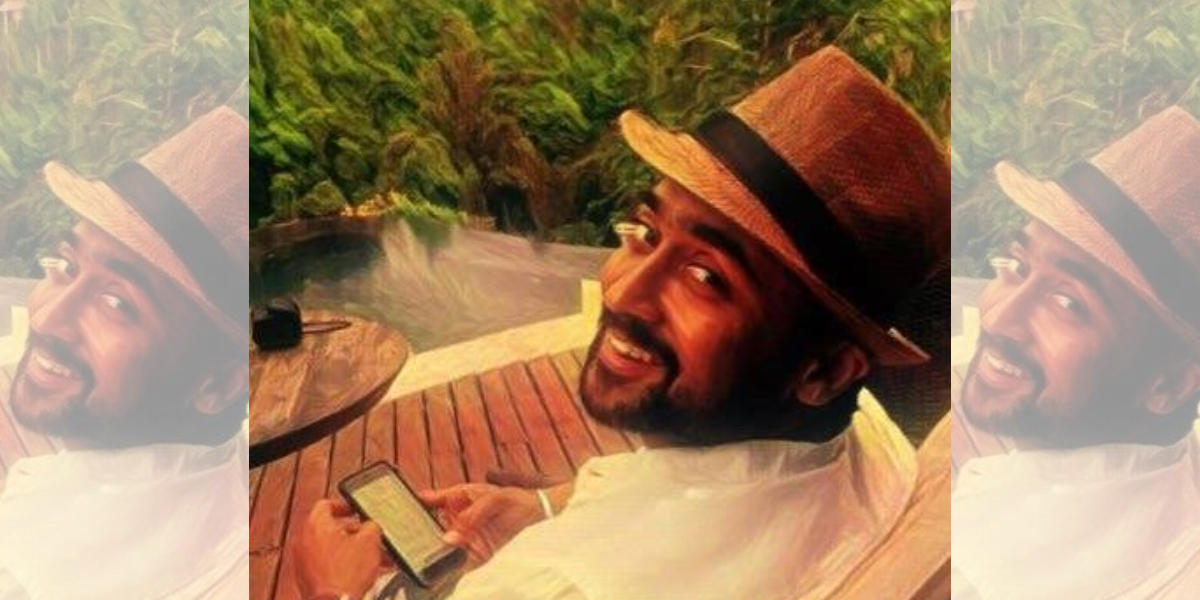 Never has there been such public attention on the use of contempt powers by constitutional courts as we see today. Prashant Bhushan’s tweets, as a lawyer and concerned citizen, about the functioning of the Supreme Court and the role of certain judges in diminishing democratic values drew the ire of the top court. The proceedings initiated against Bhushan and the manner of the hearings and the order in the case did little to enhance the image of the judiciary as a guardian of freedom and democracy, the very purpose for which the contempt proceedings were launched. Instead, there was widespread indignation, severe criticism not only within the country but in other parts of the world that liberty of thought and freedom of expression were being threatened.

This statement prompted Justice S.M. Subramaniam to address a letter to the Chief Justice of the Madras high court for initiation of contempt proceedings  as, in his opinion, the statement  amounts  to  “contempt of court as the integrity and devotion of the Hon’ble Judges as well as the Judicial System of our Great Nation are not only undermined but criticised in a bad shape wherein there is threat for the public confidence on the  Judiciary.”

It was also the opinion of the judge that the statement “reveals that the Hon’ble Judges are afraid of their own life and rendering justice through video  conferencing, while so, they have no morale to pass orders  directing the students to appear for NEET exam without fear.” 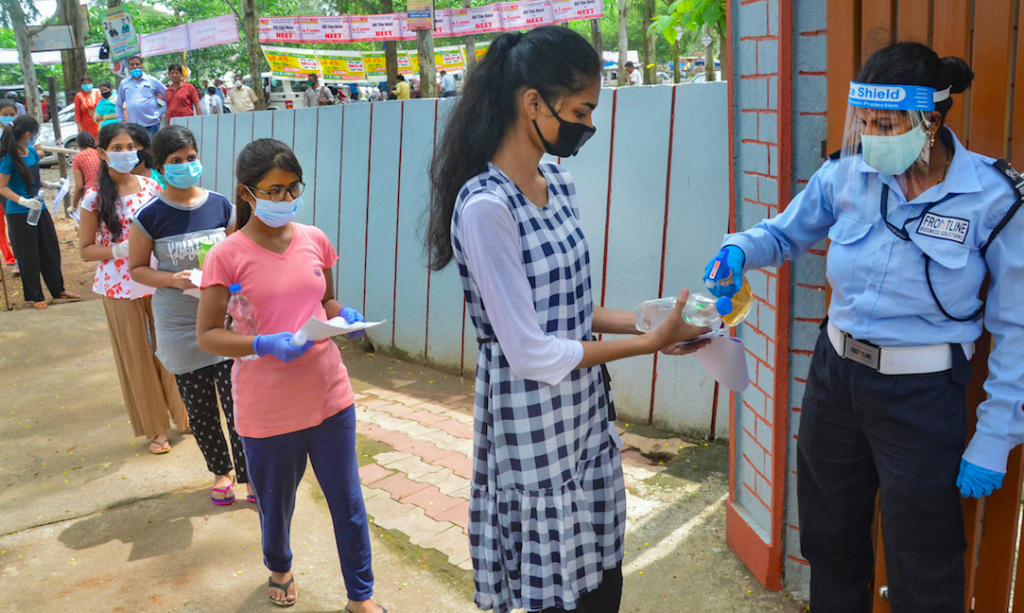 Suriya’s statement about the Supreme Court conducting its proceedings through video conferencing is factually correct. He is also correct in stating that students have been directed to physically appear for NEET. The rest of the statement about the reason for virtual hearings is Suriya’s opinion and perception, an opinion which may be shared by thousands of people in the country. To take offence at such an opinion and to conclude that this would undermine the institution of justice is baffling, to say the least.

The statement made by Suriya cannot be interpreted to mean that judges fear for their own lives. Instead, it could only be understood in the context in which it was made – that while the courts have displayed sensitivity and concern for the health and well being of litigants, staff and lawyers, they appear to have not shown the same towards young students.

The statement itself was made after three students took their own lives, unable to face the pressure of NEET and after several state governments had sought deferment citing the pandemic as a reason. Agaram, an organisation founded by Suriya helps underprivileged students access education. Therefore, it is but quite natural that the actor should hold an opinion about affairs concerning such students.

In a democracy, the only relevant question can be whether the expression of an opinion causes grave damage to society and the institutions that exist to protect the interests of people. Surya’s expression of anguish does not cast any aspersion on the efficacy and functioning of the judiciary. He merely points out that the same standards have not been applied to students as is being done to litigants, staff and lawyers engaged in the daily affairs of the justice redressal system.

The judiciary has been under the public scanner recently, for many reasons and some of the criticism made is quite sharp. The only way to deal with such criticism, made by even former judges, is to investigate, address these issues and strengthen the judiciary by making it transparent and accountable. To pounce upon every comment perceived as negative or adverse and use the court’s contempt powers to punish those who make such comments only weakens the institution and its credibility.

Also Read: Contempt of Court Is Not the Weapon the SC Should Wield To Preserve Its Honour

The judicial institution, due to its unique nature of being a non-elected, self-appointing and self-regulatory body, has a greater accountability to the people. Let us not forget that courts exist not for the judges but they belong to the people. Citizens, therefore, have a right, nay duty, to speak up and offer constructive criticism of the courts. Justice Krishna Iyer said that the Supreme Court is supreme not because it is infallible but because it is final. Courts ought to bear this in mind and not be intolerant of criticism. While a person may not disobey a judicial order, she can definitely demur. Disobedience is contempt but to demur is not. That is a matter of opinion.

Today, an atmosphere of fear prevails in the country as legitimate voices of dissent are being silenced through foisting of cases under antiquated laws of sedition and the draconian Unlawful Activities (Prevention) Act (UAPA). Courts have to play a crucial role as a sentinel on the qui-vive to ensure that intolerance does not become the norm. Hence, it does not augur well for a healthy democracy if courts exhibit knee jerk reactions to criticism made in good faith. Contempt powers have to be used cautiously lest it sends out an alarming signal that the Constitutional right to life, liberty and freedom of thought and expression are hollow promises.

In any case, Surya’s opinion about the Supreme Court order is not something that a high court can look into for the purpose of initiating contempt proceedings, as Article 215 of the constitution only empowers the high court to punish for contempt of itself. The Supreme Court, in the Mid Day case (Vitusah Oberoi & others vs Court of Its Own Motion), when suo motu contempt action was initiated by the Delhi high court for comments made about former Supreme Court judge Y.K. Sabharwal’s order, held:

“The logic is simple. If Supreme Court does not, despite the availability of the power vested in it, invoke the same to punish for its contempt, there is no question of a Court subordinate to the Supreme Court doing so.”

Justice Subramaniam’s request for initiation of suo motu contempt proceedings against Suriya may not be acceded to for this reason.

The” majesty of courts”, so often spoken of, does not thrive by stifling freedom of expression. It is time that the language employed in courts be modified to factor in egalitarian principles and cease to be an “instrument of mystification”, as Bentham calls it. Words that are suggestive of royalty impart to the law’s working a spurious and unhealthy aura, according to Bentham. We see these in abundance when exercise of contempt powers is justified as being done to uphold the” majesty” of law and courts.

The judiciary ought to reinforce its authority and greatness by its own performance and not by commanding awe and fear imposed through excessive and wrongful use of contempt powers.