SC Row: We Cannot Allow Our Republic to Be Mortgaged by the Privileged Few

By adopting a politician’s tools, the Supreme Court belied its own reasons for existence. 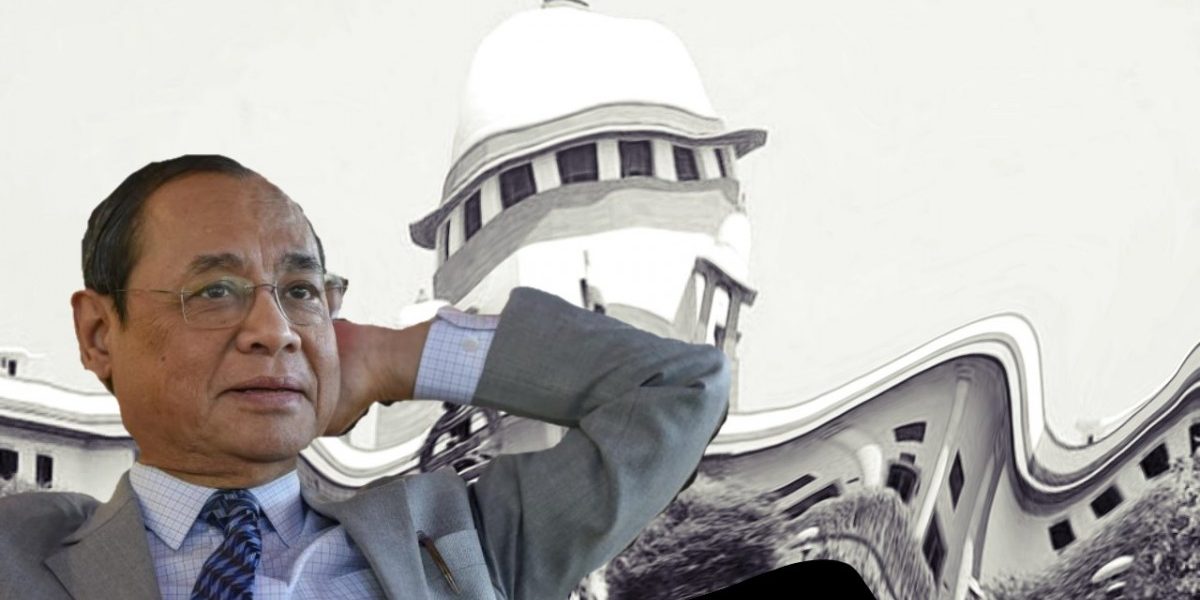 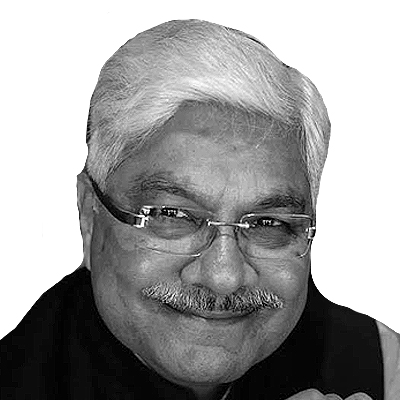 We the people, gave to ourselves a “democratic republic”. It is a republic if we can keep it (Benjamin Franklin). Have we been able to keep our republic? The answer is obviously no.

Not the way framers of our constitution would have wanted. Democracy is a government by the people and for the people. Therefore, a Democratic Republic revolves around this “public responsibility and trust.”

When we talk of the “republic”, we pinpoint towards this responsibility and trust. This is the sole measuring yardstick to assess the events that unfolded during the last two weeks.

The Supreme Court, being a creature as well as the upholder of the constitution, has to measure up to this standard.

Also read: On Allegations Against CJI Gogoi, There Are Many Questions the SC Needs to Answer

The charge of indecent behaviour and molestation was made against the Chief Justice of India. This, by itself, was destructive of the above measure. But the way the Supreme Court, as an institution, reacted and responded to the charge left a hint of betrayal amongst the people.

These are the golden threads that run throughout our constitution, particularly in the provisions relating to judicial review. The Supreme Court, being a democratic institution, is from time immemorial based on the ideals of “justice, equity and good conscience”. Have these ideals been adhered to by the Supreme Court as a democratic institution? Has the democratic centrepiece, namely “public trust and responsibility”, become the first casualty? Last but not the least, where is the fairness and reasonableness in all this?

When we assess the events that occurred, the following aspects strike us hard.

Firstly, the constitution of benches after benches gave an impression that the Chief Justice of India is above the law. Therefore equality was a casualty.

Secondly, the order passed by the first bench, the observations of the judges, including the Chief Justice of India, rubbishing the charges as a conspiracy to affect the independence of the judiciary, were indicative of an institutional bias. That also demonstrated the propensity of institutions to use the age old political tactic of closing ranks against the accuser to save one of their own. This was utterly unfair and iniquitous. The Supreme Court failed to fulfil its cherished ideal of keeping the Republic.

Interview | ‘I Have Lost Everything’: Woman Who Alleged Sexual Harassment by CJI Gogoi

Apart from the above biases and the inequities, what was most disturbing was the constitution of an in-house committee, the purpose of which is still unclear. This committee, by itself, cannot even touch the Chief Justice of India by a barge-pole. Then what was its objective?

It appears that the only objective of this committee was to mellow down the storm and meet the rising deficit of “public trust”; a tactic often used by politicians. This impression is further corroborated by the way the committee proceeded. Where was the accuser in all this? What about her rights and privileges? She is also the one who needed protection from the institution which is the guardian of the fundamental rights of this country’s citizens.

On the contrary, she was treated as a fly on the road to be crushed by a road-roller. In this battle between “David and Goliath”, perhaps Goliath was made to win. The most surprising was the manner in which the in-house committee proceeded to deny opportunity of hearing to the accuser. Her elementary rights of assistance of a lawyer and cross-examination were denied too, when the Chief Justice of India was allowed to depose in her absence.

Was this a fair procedure in conformity with the constitutional principles of public trust, reasonableness and fairness? The apparent answer is “no”. What is more appalling is that such an unconstitutional attitude and demeanour was demonstrated by an institution which has always championed the cause of fairness and reasonableness. By adopting a politician’s tools, the Supreme Court belied its own reasons for existence.

This is what I find when I look at it from the angle of “public trust and responsibility”. Supreme Court has sadly exposed its inability to “keep the Republic” when faced with difficult situations.

It has clearly shown a design to save one of its own at any cost. It is distressing, but what is more distressing is that the soul searching, in all this, was done by very few judges. Are they all not equally concerned with the upkeep of the Republic?

The question that remains to be assessed is – what was the objective of submitting an inconsequential report that is not going to see the light of the day? The only answer one can think of is that it appears to be nothing more than an attempt to scuttle investigation if ever a permission is sought by the accuser for investigation.

I have been searching for an answer otherwise but none seems to come to my mind. I would be grateful if anyone enlightens me otherwise.

Dinesh Dwivedi is a senior advocate at the Supreme Court. In a subsequent article, the author will deal with the Justice S.A. Bobde panel and the withdrawal of the complainant from the process.