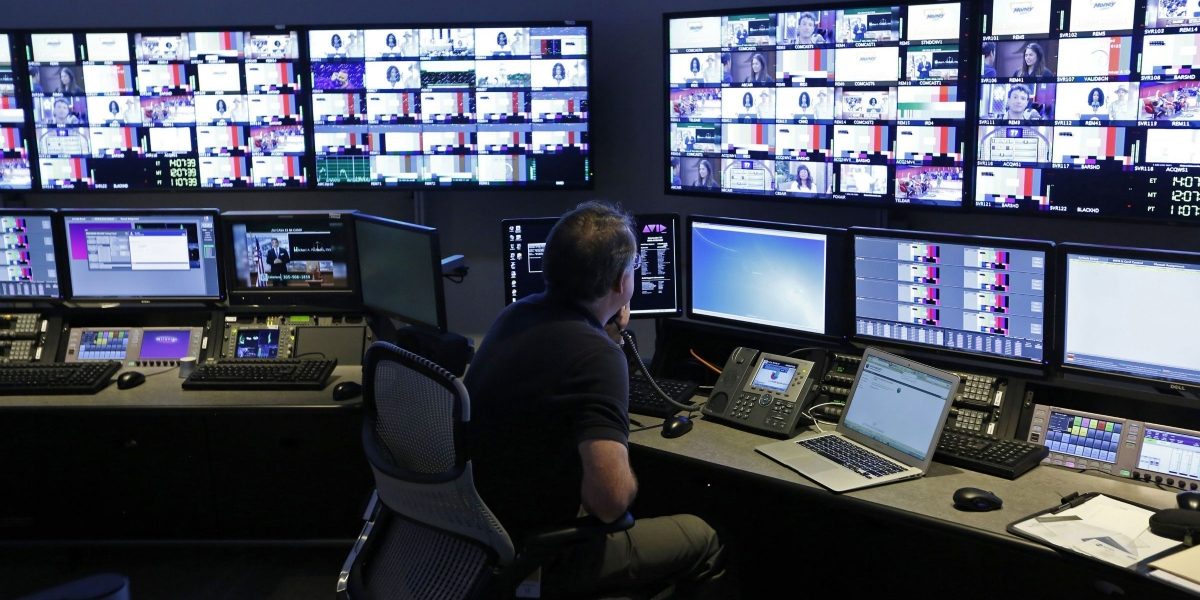 New Delhi: The Supreme Court expressed deep concerns at hate speech on television and social media going unregulated, saying it poisons the fabric of the country and cannot be allowed to go on.

Hearing a batch of eleven petitions seeking directions, Supreme Court Justice K.M. Joseph made several oral observations. “Where is our nation headed?” he asked, making the case for a firm regulatory mechanism against hate speech. He also slammed the Government of India, asking, “Why it is standing as a mute witness when all this is happening?”

The bench also comprised Justice Hrishikesh Roy. According to LiveLaw, the batch of petitions included challenges to the infamous “UPSC Jihad” show aired by Sudarshan News TV, speeches made by hard-right Hindutva leaders at the Haridwar Dharma Sansad, and regulating social media messages that communalised the spread of COVID-19 in India.

When Justice Joseph asked what the provisions of the law related to hate speech in India were, he was informed by advocate Ashwini Kumar Upadhyay, one of the petitioners, that “hate speech” and “rumour mongering” are not defined under any law.

Justice Joseph asked the Government of India regarding its response and why it was “remaining a mute witness”. He suggested that the government should come forward to put in place an institution which will be abided by all, according to LiveLaw.

Justice Joseph said during the hearing that hate speeches are either made on mainstream television channels or on social media. “Social media is largely unregulated….As far as mainstream television channel is concerned, we still hold sway, there the role of [the] anchor is very critical because the moment you see somebody going into hate speech, it’s the duty of the anchor to immediately see that he doesn’t allow that person to say anything further. Unfortunately, many a time somebody wants to say something he is muted, [the] person is not given proper time, he is not even treated courteously,” he said, according to LiveLaw.

Visual media has got a “devastating” effect and nobody cares what is written in newspapers as people are bereft of time to read, the court added.

“Visual media has got the power which has been recognised right from cases relating to censorship. The difference between visual media and print media is so clear. It (visual media) has got a devastating effect,” the bench observed.

“Hate speech is layered… Like killing someone, you can do it in multiple ways, slowly or otherwise. They keep us hooked based on certain convictions,” the court said, expanding on why hate speech interests viewers, according to NDTV.

He said while the freedom of the press is important, “you should also know where to draw the line”.

The judge also made the case for a regulatory mechanism for TV channels.

According to the news agency PTI, the bench posted the cases for disposal on November 23. The court also appointed senior advocate Sanjay Hegde as amicus curiae and asked him to collate the responses of the states on the batch of petitions.