How the Pandemic Had Little Impact on Some Supreme Court Judges

The Supreme Court’s output in 2020 shows that some judges indeed worked hard to deliver more judgments, despite the constraints. 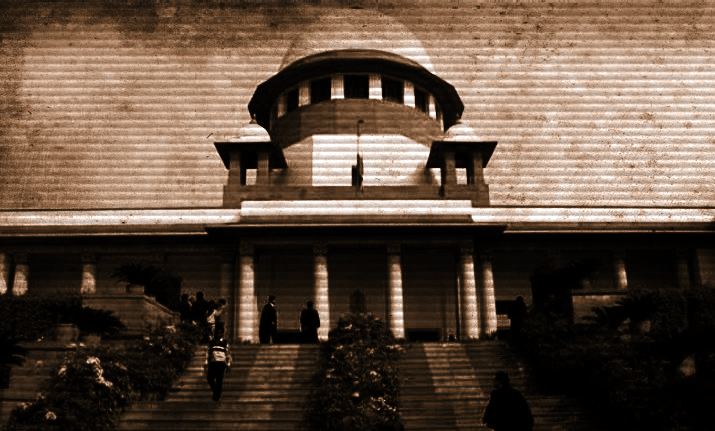 New Delhi: The Supreme Court delivered 696 judgments last year, as compared to 1,369 judgments in 2019.  The sharp decline in the number of judgments, despite the court having 30 judges and just four vacancies, was inevitable considering the impact of the pandemic on the court’s physical functioning.

But behind this number, there is another story: the Supreme Court collegium did not recommend the appointment of any judge to fill the vacancies in the apex court, although there were many eligible persons in the consideration zone. With as many as five judges retiring this year, the number of vacancies is likely to increase to nine in August, unless the collegium acts fast to recommend new judges.

In 2015, the Supreme Court collegium did not recommend fresh names for appointment, thanks to the self-imposed restraint chosen by the then Chief Justice of India, H.L. Dattu, in view of the hearings by the five-judge constitution bench on the National Judicial Appointments Commission (NJAC) case. Although Chief Justice Dattu was not part of that bench, he expressed his inability to participate in the NJAC meetings despite the absence of any stay. As Justice J.S. Khehar was the presiding judge on the bench hearing the NJAC case, the holding of meetings of the collegium, of which he was a member, was out of the question, even as he had to refuse pleas for recusal on this very ground, because the petitioners had claimed that he might be inclined to vote for the continuance of the collegium.

In 2020, there were no similar circumstances which came in the way of the meeting of the collegium. Indeed, the smaller collegium comprising the first three senior-most judges of the Supreme Court met 22 times last year to recommend names for appointment as high court judges and chief justices. It was, therefore, inexplicable why the larger collegium of five senior-most judges of the Supreme Court did not find it compelling to meet even once last year to fill the existing vacancies in the apex court.

Having said that, however, it is fair to say that the pandemic had had little impact on the number of judgments authored by some judges, as compared to the data pertaining to their output in 2019. Thus the CJI S.A. Bobde authored four judgments in 2019, and four in 2020. He presided over 66 benches which delivered judgments in 2020, as compared to 53 in 2019.  As the CJI is also the administrative head of the court, his record is indeed exemplary.

The following 10 judges were appointed in the course of  2019, and therefore, the relatively smaller number of judgments authored by some of them in 2019 must be understood accordingly, in view of their presence in the court only for part of that year.

Justice Arun Mishra, who retired on September 2 last year, authored 17 judgments, and was part of 53 benches which pronounced judgments. His corresponding data for 2019 shows 30 judgments authored by him, and 126 benches which had his presence delivered judgments.

The data for this article is drawn from Judge Analytics at manupatrafast.com.