The apex court was hearing petitions against the protests, which sought the removal of farmers from Delhi border sites. 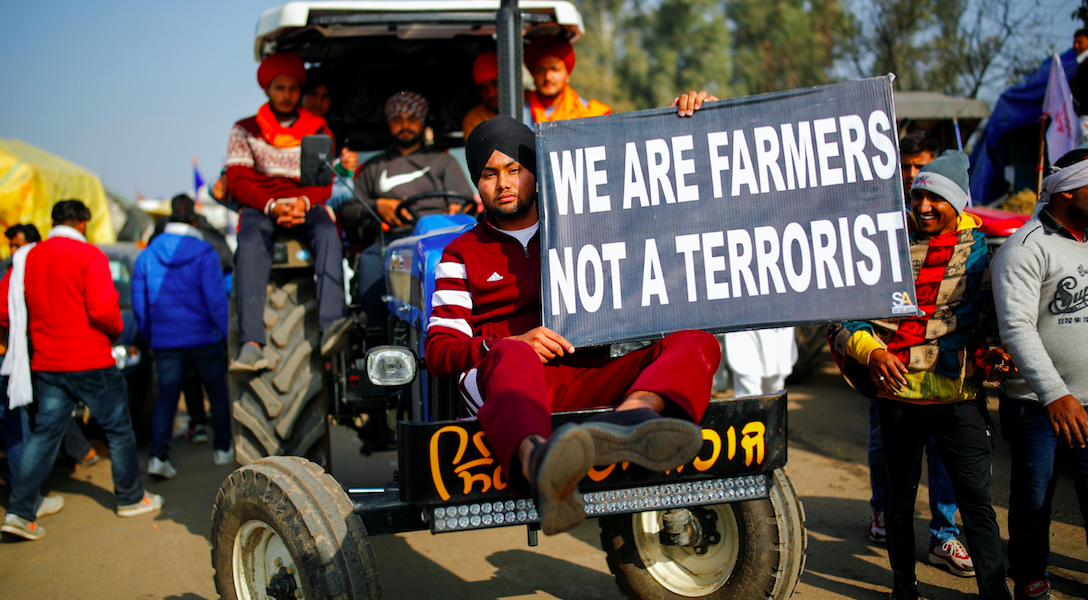 New Delhi: The Supreme Court on Wednesday issued a notice to the Centre and others on petitions seeking that protesting farmers camping at roads near the Delhi borders be removed from the spots. The farmers have been protesting against the three new agriculture laws brought by the Centre.

The petitioners have cited difficulties faced by commuters and the threat to COVID-19 cases posed by the protests.

A bench comprising Chief Justice S.A. Bobde, and Justices A.S. Bopanna and V. Ramasubramanian also indicated that the court may form a committee having representatives of the government and farmer unions across the country to resolve the deadlock over the legislations.

“All of you sit together. Prepare a tentative list of committee members. Government’s engagement with farmers won’t workout it seems,” CJI Bobde said, according to LiveLaw’s live blog of the hearing.

In a hearing conducted via video conferencing, the bench directed the petitioners to make protesting farmer unions parties to the pleas and posted the matter for hearing on Thursday.

“Your negotiations with protesting farmers have not worked apparently till now,” the bench told the Centre.

Meanwhile, Solicitor General Tushar Mehta told the bench that the government will not do anything against the interest of farmers.