History will not be kind to the Indian judicial leadership of recent years, for it has undermined public trust in the institution. Ramana has his task cut out to restore the lost public faith in the judiciary.

On Tuesday, the President of India named Justice N.V. Ramana as the next chief justice of India. He will take up office on April 24. His appointment comes at a time when it is clear that the judiciary is in the throes of extreme confusion over its role as mandated by Article 32 of the Indian constitution.

Can India’s citizens hope that under a new chief, the apex court will attend to the urgent task of restoring public confidence and trust in the judiciary as the empowered custodian of constitutional values and virtues?

For now, the only hope citizens can entertain is that the next CJI will not be another S.A. Bobde, Ranjan Gogoi, or Dipak Misra. But can we hope that Ramana will do to the office of the chief justice what T.N. Seshan did for the election commission when he overhauled the poll body and restored faith in the election process?

The legend of T.N. Seshan

Before Seshan was chosen to preside over Nirvachan Sadan in 1990, he had earned a well-deserved reputation of being a competent but compliant and complicit bureaucrat, eager to attend to the whims and fancies of the political bosses. Once he entered high constitutional office, however, the same Seshan was a different man: he demonstrated a pronounced backbone and a certain kind of moral clarity. Every constitutional office carries with it institutional dharma and Seshan was conscious of his duty to explore the extent of the Election Commission’s mandate, prescribed in Article 324 of the constitution.

Before Seshan, all his predecessors were happy to let the Election Commission function as a glorified extension counter of the prime minister’s office. The EC had no pretension of being a growling watchdog over the fairness of the electoral process; but, to be fair, neither was the ruling party of the day overly demanding. The election process was undoubtedly flawed and often unsavoury but it did produce outcomes that would reflect, mostly, the prevailing political realities in constituency after constituency. No one felt that the elections were stolen or manipulated.

As chief election commissioner, Seshan promised that he would clean up the election process, minimise the role of violence and money power, and make it a reasonably fair game. Above all, he proceeded on the morally powerful proposition that a ruling party should not be able to use its incumbency at the Centre or in a state to perpetuate itself in power.

A single man was thus able to renew the legitimacy of the entire electoral process, which in turn enabled perennially squabbling politicians to acquire a reasonable amount of democratic respectability. There is no doubt that this outcome helped introduce the painful but necessary change of direction in the management of the national economy.

Can the judiciary hope for a similar transformative Seshanite experience under a new CJI? Certainly, citizens have the right to expect such a change.

Justice Ramana starts with an advantage. Now that the Supreme Court has cleared him of the charges of impropriety levelled by the Andhra Pradesh chief minister, his potential weakness has been converted into a source of strength. While questions have been raised about the transparency of the court’s ‘in house process’, the fact remains that he has formally been exonerated and gets to start his new innings with a clean slate. He is thus less likely to be vulnerable to pressure from the Shah and Shahenshah regime in Delhi during his tenure as CJI.

The Ramana announcement has come at a time when the two senior-most executive functionaries are embroiled in demeaning campaign rhetoric, behaving like the kind of street-brawlers found in every mohalla in Uttar Pradesh or Bihar. The incoming chief justice cannot possibly allow himself to be overly impressed with the grandiloquent claims and proclamations made by the two gentlemen when they arrogantly position themselves on to a superior moral perch. The least that is expected of any constitutional functionary is that she/he not be easily impressed with bombast.

The Ramana announcement is also an occasion to remind ourselves that a judicial appointment — or for that matter, any other office — is not a personal favour from an imperial seat. The Supreme Court derives its mandate and legitimacy from the constitution of India, and not from the benevolence of this or that demagogue who may happen to have hoodwinked the electorate.

Justice Ramana must be aware that the last time the apex court denied the regime something it desperately wanted was when it ruled against the National Judicial Appointments Commission in 2015. The judges knew that the institution’s autonomous existence was sought to be constricted.

That bruising confrontation left the judicial brass rattled and shaken, and soon the institution settled down for some kind of an entente with an unforgiving regime. The standard operating procedure becomes one where the higher judiciary would occasionally make a caustic comment against this or that executive functionary – though never against the principal demagogue – but never become the source of discomfort, policy-wise or politically, to the imperial darbar.

Justice Ramana will take over as CJI at a time when entrenched judicial pusillanimity has worked its way down to all other constitutional institutions. To be fair, they cannot be faulted for having noticed that the apex court has abandoned its role as preserver of constitutional equilibrium.

Because of this judicial over-indulgence, a maximalist government has been allowed to use, misuse and abuse the Indian state’s instruments of coercion to manufacture for itself extreme political dominance of the kind India has not seen for decades, if ever. Granted, it is the very nature of political power to maximise itself, but it is also the very essence of institutional arrangements in a democratic system to see to it that no authority elevates itself above the mechanics and protocols of accountability. 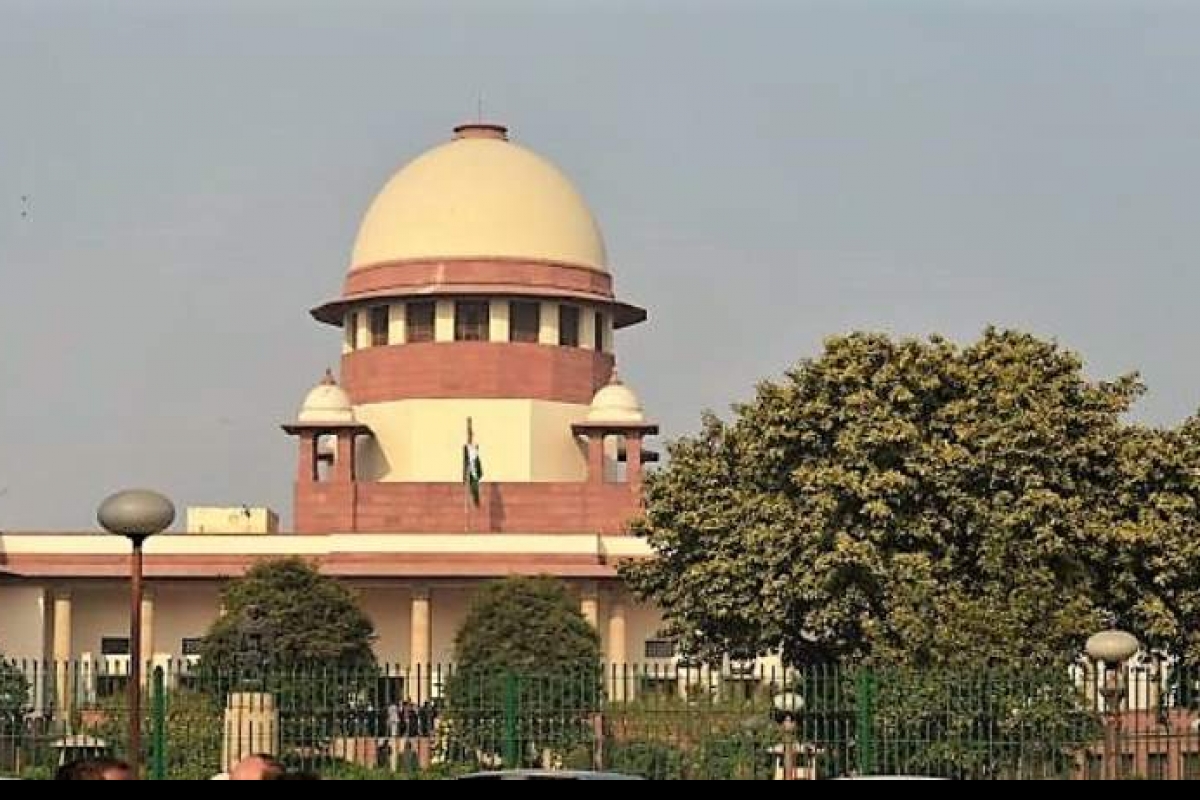 It is possible that this pusillanimity is the product of some kind of institutional predilection rather than individual cowardice. Perhaps the judicial elite in the country has acquired a new philosophical outlook; it is conceivable that individually and collectively the honourable judges have concluded that it is not the judiciary’s business to position itself as an overseer of the government’s morals and manners.

Many of them may individually subscribe to the correctness and justness of the claims of majoritarian politics. Or they may believe that it is not their job to maintain fairness, balance and reasonableness in the Republic.

Mercifully, this outlook has not yet become a collective judicial orientation. Should it become a working philosophy, it would be a betrayal of Article 32 and all that flows from that provision.

History will not be kind to the judicial leadership of recent years. It is now up to the incoming chief justice to decide whether he wants to refurbish the judiciary’s image. He can do so only if he settles down to become an apprentice Seshan.