BJP leaders had been pressing for the speedy hearing and disposal of the Babri Masjid-Ram Janmabhoomi title suit. 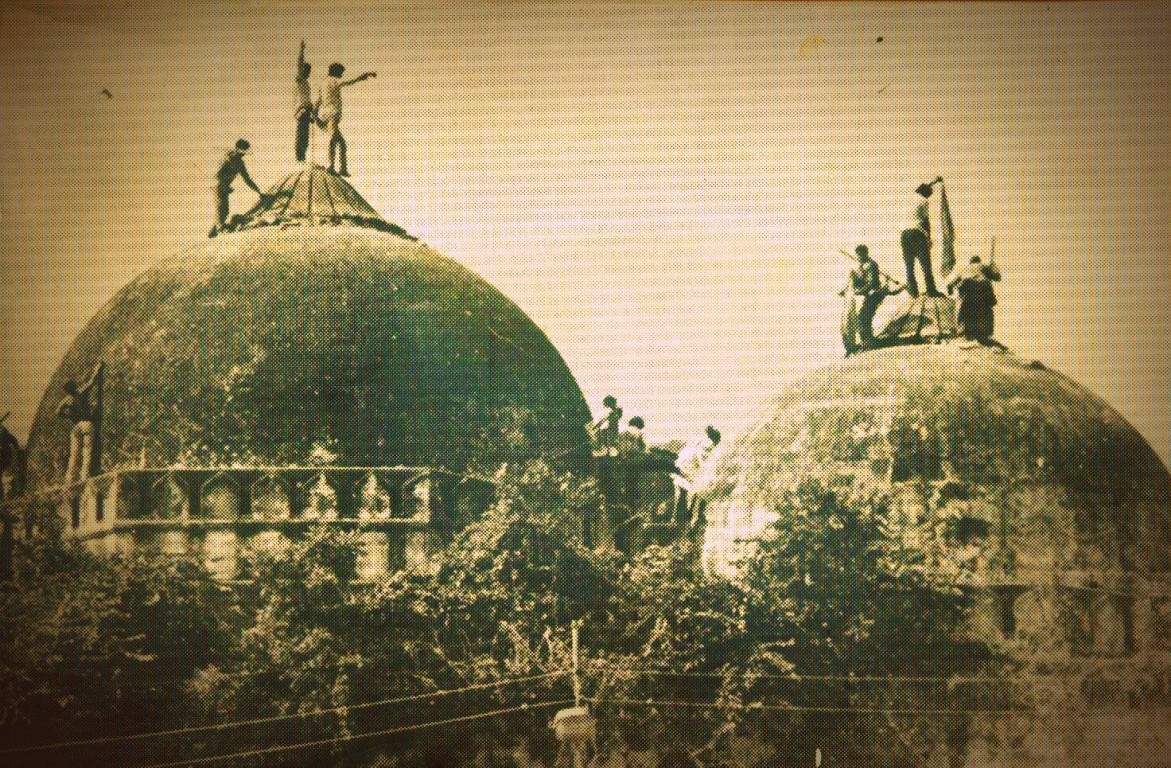 New Delhi: In a setback to Bharatiya Janata Party leaders who were pressing for the speedy hearing and disposal of the Babri Masjid-Ram Janmabhoomi title suit, the Supreme Court has said it will only list the matter before an appropriate bench in January 2019.

This was stated by a bench comprising Chief Justice Ranjan Gogoi and Justices S.K. Kaul and K.M. Joseph.

The civil appeals arise from the Allahabad high court judgement in the land dispute case. The high court verdict had divided the disputed land into three parts.

The appropriate bench will fix the schedule with regard to the hearing of appeals in the case, the bench said on Monday.

“We will fix the date of hearing of Ayodhya dispute case before the appropriate bench in January,” the CJI said.

Also read: In the Midst of Mandir-Masjid Dispute, This Man Fights for Ayodha’s Buddhist Past

BJP leaders expressed disagreement with the court’s decision. “I don’t want to comment since it’s the decision of Supreme Court. However, the adjournment of hearing doesn’t send a good message,” said Uttar Pradesh deputy chief minister Keshav Prasad Maurya, according to the Indian Express.

In September this year, a three-judge bench, by a 2:1 majority, refused to refer to a five-judge constitution bench the issue of reconsideration of the observations in its 1994 judgement that a mosque was not integral to Islam. The matter had arisen during the hearing of the Ayodhya land dispute.

But in declaring that the 1994 Ismail Faruqui judgment need not be revisited, the majority judgment by Chief Justice Dipak Misra and Justice Ashok Bhushan also said that those observations about the place of a mosque in Islam were limited to the context at hand in the case, namely the acquisition of land by the government, and had no bearing on the title suit in the Ayodhya matter.