Such an exercise would inspire confidence in the functioning of the judiciary as an institution, the senior advocate's plea said. 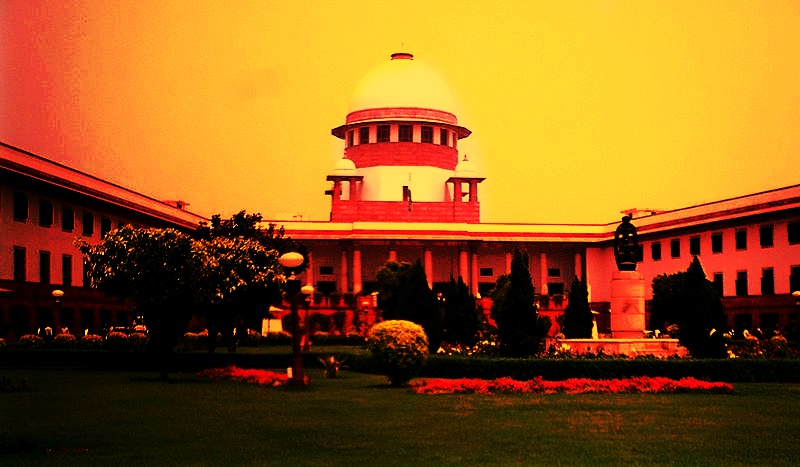 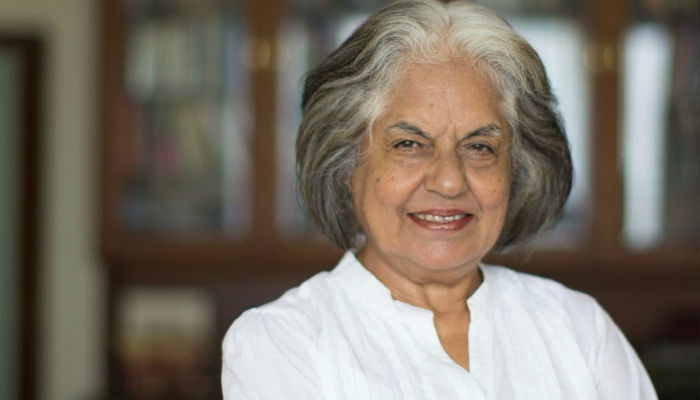 New Delhi: The Supreme Court today agreed to hear a petition filed by senior advocate seeking live streaming of judicial proceedings in the top court on matters of constitutional and national importance.

A bench of Chief Justice Dipak Misra and Justices A.M. Khanwilkar and D.Y. Chandrachud said the matter will be listed in due course of time.

In a bid to bring in transparency, the top court had last year allowed the installation of CCTV video recording with audio in trial courts and tribunals of each state.

Jaising, appearing in person, said that citizens have the right to information and matters of constitutional and national importance can be live-streamed.

She said in Western countries this system is already in place and live streams of court proceedings, including that of International Court of Justice, are available on the Youtube.

If live streaming the top court’s proceedings is not possible, then alternately video recording should be allowed, she said.

“This Writ Petition is filed as Pro Bono for enforcement of public interest, to advance the rule of law and bring accessibility and transparency in the administration of justice,” her plea said.

Jaising in her petition said that live streaming of Supreme Court cases of constitutional and national importance, which have an impact on the public at large, will empower and provide access to citizens who cannot personally come to the court due to socio-economic constraints.

“The Petitioner submits that the live streaming and videography of the proceedings of the Supreme Court in matters of great public importance will be in keeping with the principle of open access to justice and will ensure justice is not only done but it is seen to be done,” her plea said.

She said the apex court may place restrictions on such videography and live streaming, in cases where there are “countervailing interests of privacy as in family law cases, criminal law cases, as well as in the interests of witness testimonies in criminal matters”.

“The Petitioner submits that she has a right to information in real time about the proceedings in the Supreme Court of India on all matters of great public importance in exercise of her rights under Article 19(1)(a) of the Constitution of India”.

In her plea, Jaising contended that a cardinal principle of law is that justice is not only to be done in public, but also should be seen to be done, and the best possible manner to achieve this goal is to live stream the proceedings so that the arguments of all counsels are heard and recorded.

Such an exercise would inspire confidence in the functioning of the judiciary as an institution and help in maintaining the respect that it deserves as a co-equal organ of the state, she said in her plea.