Fourteen appeals have been filed in the apex court against the 2010 Allahabad High Court judgment, delivered in four civil suits. 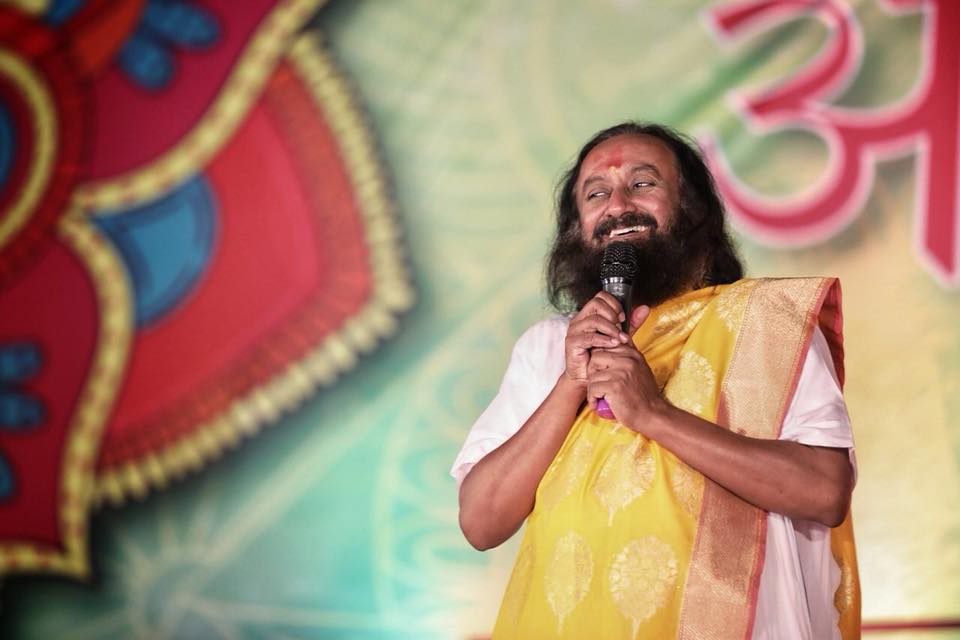 A five-judge Constitution Bench headed by Chief Justice Ranjan Gogoi said the other members of the panel will be spiritual guru Sri Sri Ravishankar and senior advocate Sriram Panchu.

The bench directed that the mediation will be held at Faizabad in Uttar Pradesh and the process should start within a week from Friday.

The bench also comprising justices S.A. Bobde, D.Y. Chandrachud, Ashok Bhushan and S.A. Nazeer said the panel of mediators will file a progress report of the mediator proceedings within four weeks and the process should be completed within eight weeks.

In March 2018, The Wire’s Arfa Khanum Sherwani interviewed Sri Sri Ravi Shankar about the comments he made on the Ayodhya case.

The apex court said that “utmost confidentiality” should be maintained to ensure success of mediation and neither print nor electronic media should report the proceedings.

The bench also directed that panel of mediators can co-opt more members in the team and in case of any difficulty the chairman will inform the apex court registry about it.

Fourteen appeals have been filed in the apex court against the 2010 Allahabad High Court judgment, delivered in four civil suits, that the 2.77-acre land in Ayodhya be partitioned equally among the three parties — the Sunni Waqf Board, the Nirmohi Akhara and Ram Lalla.